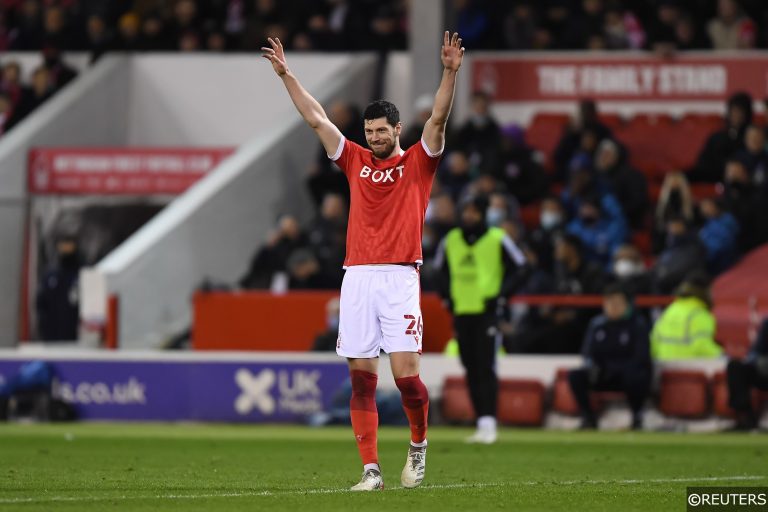 The great tradition of FA Cup giant-killings continued in the Third Round, with Arsenal, Newcastle and Burnley among those dumped out by lower-league opposition.

The mismatches continue in this weekend’s Fourth Round, with just five of the 16 ties pairing teams from the same division. That means there are plenty of big prices around, so I’m out to predict this weekend’s FA Cup surprises in our Giant Killers Accumulator.

Sitting 10th in the Championship, Coventry are perfectly placed to cause an FA Cup surprise. They may be up against it considering they’re visiting a Premier League side, but the Sky Blues have lost only once across their last six trips.

Southampton have won once in 90 minutes across their last 12 matches, while their previous three cup ties this season have gone to extra-time. The Saints have only won once across their last five home games too, so back Coventry to edge them out and qualify for the next round.

Wigan have already bested Championship opposition in this competition, winning 3-2 against high-flying Blackburn. Stoke are stuck in midtable in the second-tier and they’ve failed to win in three, losing twice.

The Potters don’t have much cup pedigree behind them, having lost six of their previous eight ties. Meanwhile, Wigan head into this clash having gone unbeaten in 20 games across all competitions, so back them to qualify at Stoke.

Luton have impressed in the Championship of late, moving within three points of the playoffs. However, could their focus on the league cost them in this visit to Cambridge? The hosts arguably pulled off the win of the round last time out, dumping out Newcastle at St James’ Park.

They should fare better at home, given their three-game winning run at their own ground. Luton haven’t made it to the Fifth Round since 2013 and with the playoffs in their sight don’t back that wait to end. Cambridge are capable of a shock and their home form suggests they can dump out the Hatters.

This has been a difficult season for FA Cup holders Leicester, who are winless in their last six away games. They’ve shipped 17 goals during that run, while they’ve conceded in 13 of 14 away trips this season.

Nottingham Forest beat Arsenal in the last round, another impressive win under new boss Steve Cooper. Forest have won five of their last six home games and they’ve lost only three of their last 16 home FA Cup ties, so back the Championship side to qualify.

Mark Lawrenson: “United will only get better under Rangnick”