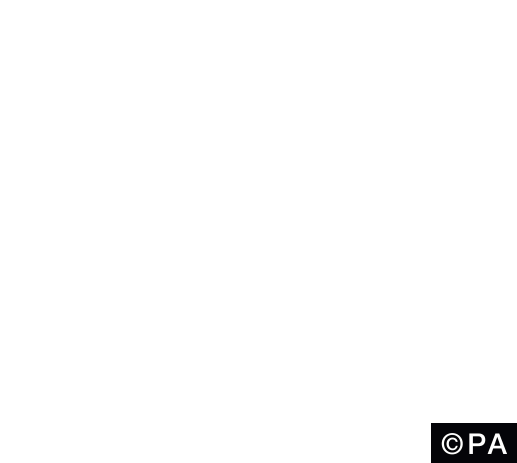 BOOOOOOOOOOMMMM!!!! Another tip lands during the Euros, this time a 5/1 Anytime Goalscorer Double!

The 2 tips we had last night for this particular winner was David Villa to score for New York City FC and for Antoine Griezmann to score for France vs Iceland.

First up was NYCFC v New York Red Bulls at 5pm kick off. NYCFC won the game 2-0 but took the lead after just 8mins with Andrea Pirlo setting up Jack Harrison for the opening goal. A few more chances were created either side of the HT break, but the real breakthrough and the goal that sealed the win was our man, David Villa, putting NYCFC 2-0 up. The game stayed that way with Patrick Viera’s side dominating for the remainder of the match but not managing to find the back of the net any more. 2-0 the score, leg 1 landed

Second of all was Antoine Griezmann of France. The Atletico Madrid forward had a great game, with the first 3 goals to France coming within 43mins and Griezmann setting up 2 of those 3. 3-0 to France and they were coasting, with 1 more goal to come before the HT interval. This time it was Olivier Giroud assisting the inspirational Griezmann, who coolly flicked the ball over the Iceland ‘keepers head in true Lionel Messi fashion to put France 4-0 up at HT and the game out of sight for their opponents and sealing our 5/1 Anytime Goalscorer Double by 8.45pm!

It’s great to see so many of our followers making money on Euro 2016 and tips from across the pond once again by following our free service! Check out a few of our followers winning bet slips that were sent in to us via Twitter:

@FootySuperTips Thanks for the tip guys!! What a goal. pic.twitter.com/TyylWFWTHt