5/1 Both Teams To Score Accumulator Wins To Continue Hot Streak! 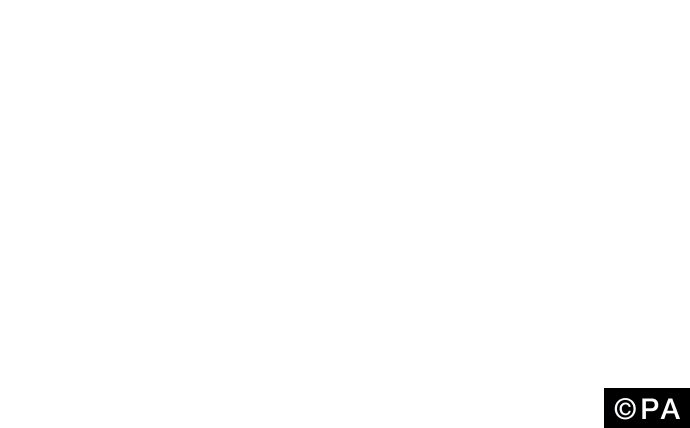 FST tipsters are in unbelievable form over the the Christmas break with 8 winning accumulators!

For those of you that missed it, we scooped over £1,100 profit on Christmas Eve which included a 141/1 accumulator win and then we landed an 18/1 accumulator the day after Boxing Day. There wasn’t a great deal of action on Thursday but that didn’t stop us winning a 5/1 both teams to score treble.

5/1 Both Teams To Score Treble Wins

Get those betslips sent in Ladies & Gents!!

The first leg of our treble was in the Italian Serie B encounter Bari vs SPAL which kicked off 15 minutes earlier than our two Championship fixtures. Our research pointed to goals in this one, Bari had a number of defenders out and there was a sickness bug in the SPAL camp which lead to them having also having a weaker back line than normal. Two penalties saw us win the first leg with a 36th minute opening goal from SPAL and we had to wait until the 62nd minute for the Bari equaliser.

Our second leg was in the Sky Bet Championship and it was the easiest leg of the three. Burton scored twice in the first half and thought they were heading into half time with a comfortable lead before Adeyemi got one back for the Millers in the fourth minute of first half injury time.

Aston Villa vs Leeds was our final leg of our treble. A closely contested lively game of football saw Leeds take a second half lead thanks to a header from Pontus Jansson. Villa keeper Mark Bunn could have done much better as he failed to stop the ball crossing the line low down to his left. Albert Adomah and Rudy Gestede were late second half substitutes for Steve Bruce’s men. A cross intended for Gestede was handled by Liam Cooper and Jonathan Kodija converted the penalty in the 86th minute which gave us a BOOOOM!! 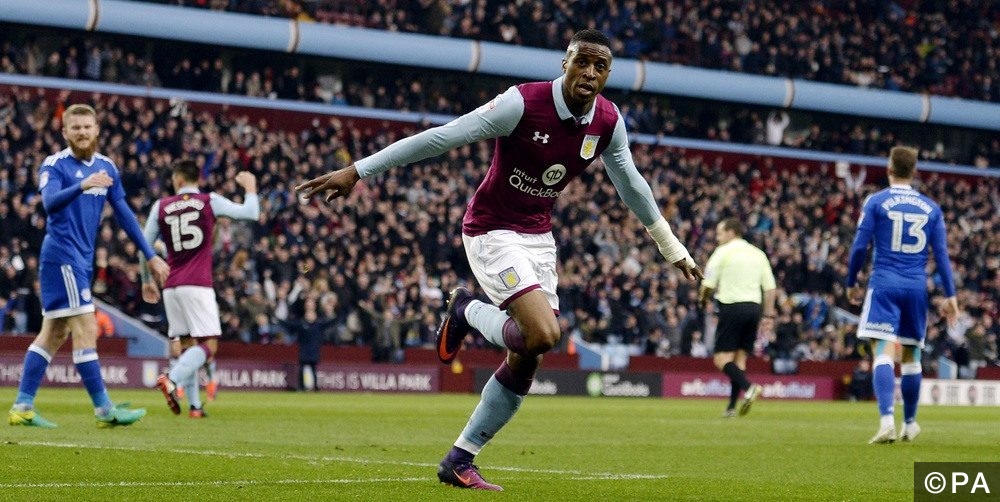 We will have New Years Football betting tips for the action on New Years Eve and January 2nd including have Premier League predictions for every game!

@FootySuperTips got on the btts acca as well as a few others! At least covers the other losses! Thanks pic.twitter.com/kEOirAZgKo

@FootySuperTips thaanks for the tip mate