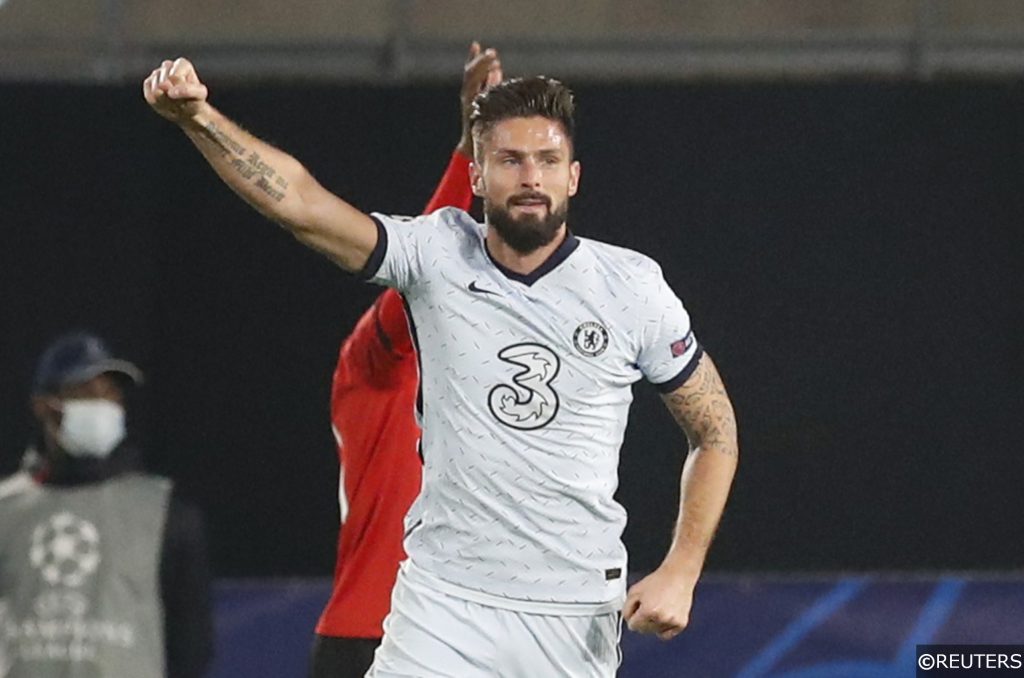 Following hot on the heels of massive 68/1 and 20/1 winners in the NFL and F1 on Sunday, FST’s tipsters hit the jackpot again on Wednesday evening when their huge Champions League group winner acca landed at 57/1.

Back in early October, FST’s analysts previewed the group stage of competition as soon as the draw was complete, before turning their phenomenal football forecast powers to some prediction work.

Our 57/1 Champions League group winners acca is FST’s SIXTH winner at 35/1 odds or better this season. Read more about how it all unfolded below and remember to check out all of today’s football tips here. 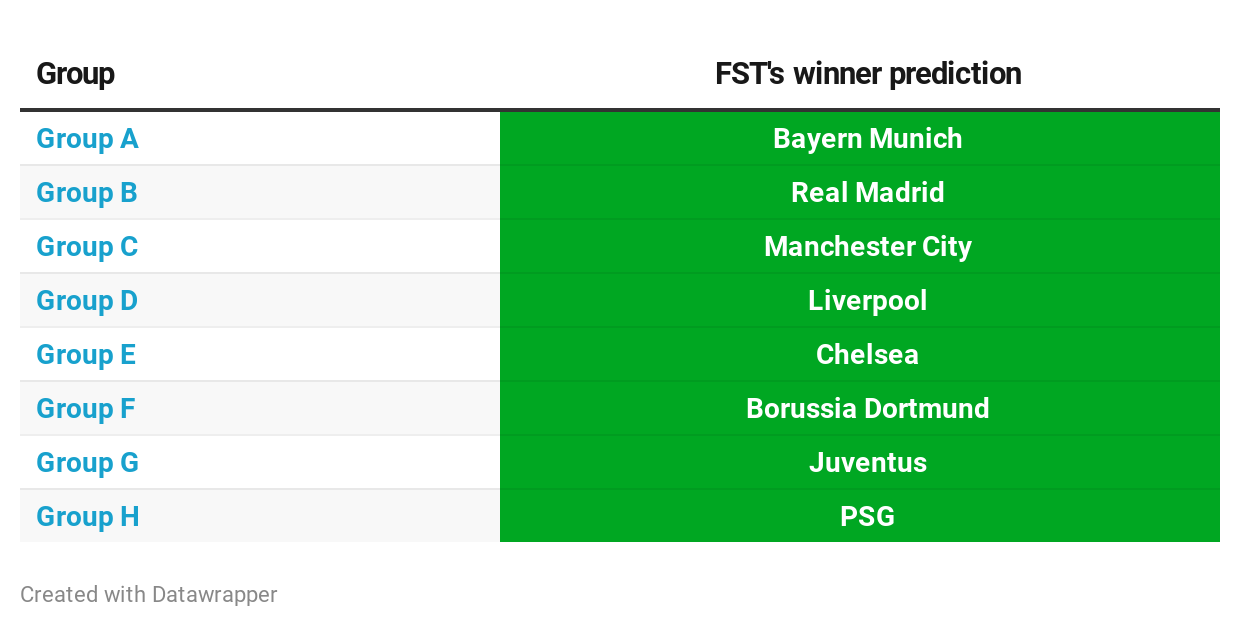 Defending champions Bayern Munich sailed through the tricky looking group the Bavarians shared with Atletico Madrid, RB Salzburg and Lokomotiv Moscow in typically explosive style, taking 16 points from a possible 18 while scoring more goals (18) than any other team in the tournament’s opening phase.

Los Blancos toiled for parts of their Group B campaign, though a match-day six triumph over early pace setters Borussia Monchengladbach allowed the Spanish giants to claim top spot in the dying embers ahead of the Bundesliga dark horses, leaving Shakhtar Donetsk and Inter Milan in third and fourth place respectively.

Manchester City danced through Group C with ruthless efficiency, winning five and drawing one of their six group matches to top the pile with 16 points. Incredibly, the Citizens conceded just a single goal during their group campaign – a defensive record that no other team came close to matching.

Liverpool barely broke a sweat as they breezed through Group D, and the Reds made light of their injury crisis to lead the way ahead of Atalanta, Ajax and Danish minnows Midtjylland. Mohamed Salah became the club’s all-time leading scorer in the Champions League with his match-day six goal against the Danes.

Chelsea survived Group E’s gauntlet unbeaten following their impressive showing and the Blues’ thumping 4-0 win at Sevilla on match-day five was the highlight of their run to qualification. Plenty of teams will be desperate to avoid Frank Lampard’s improving side in the knockout phase.

Borussia Dortmund emerged from a competitive field that included Lazio, Club Brugge and Zenit St. Petersburg to finish top of Group F, where Erling Haaland’s six goals helped to fire the German behemoths into the Last 16.

Juventus’ superb 3-0 win at Barcelona on match day six allowed the Old Lady to leapfrog their hosts into first place at the death on Wednesday evening. Juve’s only defeat in Group G came at home to Barca on match-day two, making their final day flourish this week all the sweeter.

Last year’s beaten finalists PSG took the long-route to top spot in Group H following two defeats in their opening three matches. The Parisians’ 3-1 win over Man Utd at Old Trafford on match-day five proved key and Thomas Tuchel’s side completed the formalities with an excellent 5-1 victory against Istanbul Basaksehir on Wednesday.

We found the best price for our Champions League group winners acca on bet365, where our selection landed at tasty 57/1 odds. You can sign up for a bet365 account below and get up to £100 in bet credits.

FST’s followers join in the fun

We have a full programme of fixtures to look forward to again this weekend, with Premier League predictions among the free betting tips to sink your teeth into. 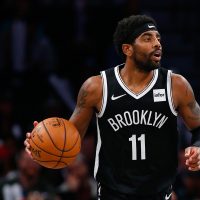