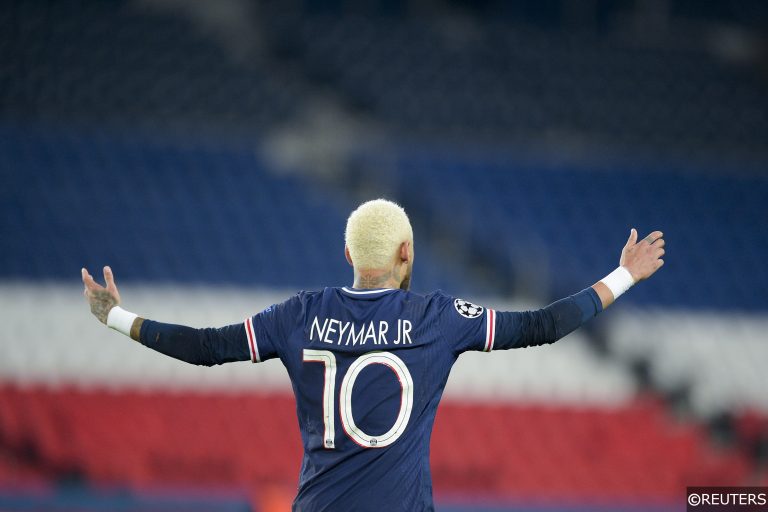 Last week’s return of the Champions League was a high-scoring one and plenty more exciting games are coming our way on Wednesday night.

While the go-to bet tends to be a both teams to score or an anytime goalscorer tip, we’re looking at something slightly different this week.

Below are three great bets to record an assist during Wednesday’s Champions League games. You can back them as a treble at 66/1 in our acca below!

Mykhailo Mudryk to make an assist

One of the shocks of matchday one in the Champions League was Shakhtar Donetsk’s heavy win at RB Leipzig. The Ukrainian side will aim to make it two wins from two this week, as they face Celtic in Warsaw.

The standout performer in their opening win was Mudryk, who was one of just three players to be directly involved in three goals across last week’s games. He chipped in with two assists in that win and with Celtic fresh from a 3-0 home defeat he’s great value at just shy of 6/1 to create another goal.

Piotr Zielinski to make an assist

Napoli’s fine start to the season was on full display in their 4-1 win over Liverpool last week and Zielinski played a key role in that win. He scored twice and set up another in the victory and he is a good bet to turn creator at Ibrox.

Zielinski has already recorded four assists for the season, creating two goals within his last two starts. He’s set to return to the first 11 this weekend, marking the Polish midfielder out as the playmaker to watch against Rangers.

Neymar to make an assist

While he’s more commonly linked with scoring goals, Neymar has been an effective creator for PSG so far this season. With six assists in Ligue 1 he’s been more than happy to play the final pass, while that’s also been true in Europe.

Neymar has also provided eight assists for Kylian Mbappe in the Champions League, the most of any duo in the competition since the start of 2017-18. Back him to create another chance – either for Mbappe, Lionel Messi or someone else – at Maccabi this week.