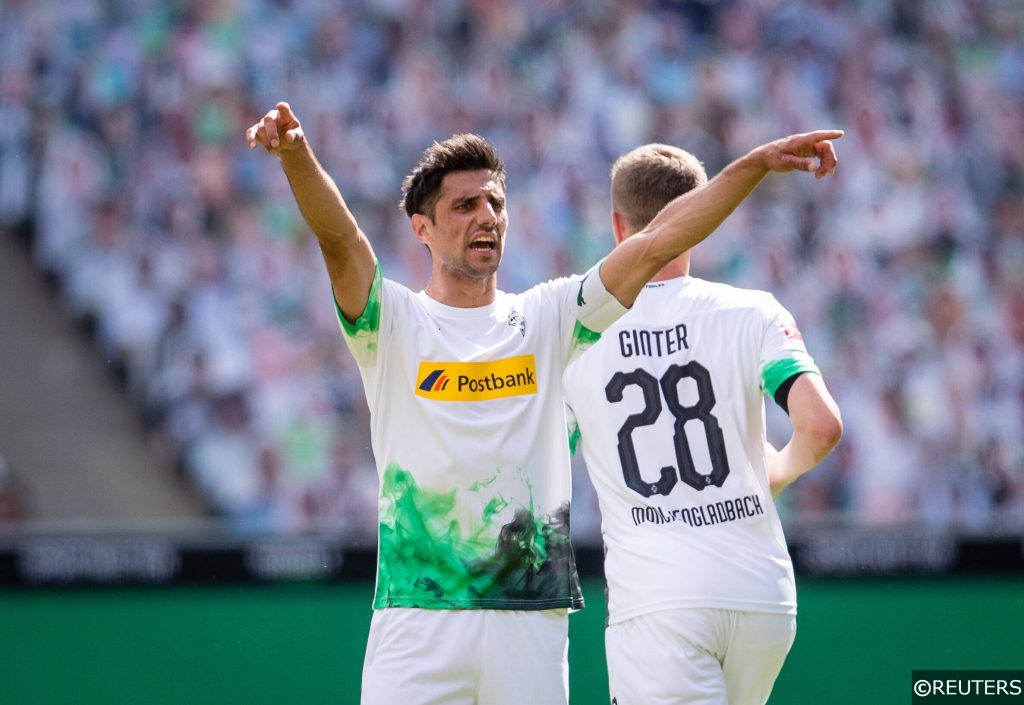 Our dedicated team of football analysts closed out the weekend in style yesterday, landing a superb 8/1 accumulator to make it a stellar Sunday for FST, before adding a bonus 5/1 overnight acca win!

The successful Sunday four-fold acca featured top-flight fixtures from Germany’s Bundesliga and the Belorussian Premier League, while the overnight selection featured a trio of picks from the Primera Division in Costa Rica – read on to find out how the action unfolded!

In the first match in our four-part Sunday selection, we needed Borussia Monchengladbach to win and both teams to score in Die Fohlen’s home assignment against newly-promoted Union Berlin in the 14:30 kick-off.

First half goals from Florian Neuhaus and Marcus Thuram helped Gladbach on their way towards a healthy 4-1 triumph, though Union’s consolation effort through leading scorer Sebastian Andersson was the key first leg landing effort.

At 4pm, we traversed around 1,500 kilometres east to Belarus for the second part of our selection where we needed BATE Borisov to deliver a victory at home to Isloch.

A penalty in the first period from Nemanja Milic was enough for the hosts to see off their plucky visitors, though a brace of red cards in the second 45 for Isloch aided our cause.

We switched back to Germany for the third part of our acca, where we had backed Borussia Dortmund to take maximum points at bottom club Paderborn in the Bundesliga.

Der BVB didn’t disappoint, and assisted by a stunning hattrick from Jadon Sancho, Dortmund ran out 6-1 winners in what turned out to be a hugely one-sided skirmish.

Finally, we ping-ponged back to Belarus for the acca’s final leg – where all eyes were on the Brest derby between Ruhr and Dinamo at the Stadyen DASK Brestski.

We needed Dinamo to turn their hosts and rivals over, and with the scores tied at 1-1 in the final quarter of the match, Sergey Kovalchuk’s charges cut lose, bagging three goals in the last 18 minutes of the tussle to simultaneously surge to victory and land our 8/1 accumulator!

25-year-old attacker Pavel Savitskiy was FST’s match-defining hero, notching Dinamo’s crucial second and buffer building third goals in a nine-minute spell that made all the difference.

To kick-off our triple tip acca from Costa Rica, we needed the 10pm clash between Municipal Perez Zeledon and Limon FC to be low on goal-scoring action. With under 2.5 goals the target, the game was blissfully quiet until five minutes into the second half, when Limon took the lead from the penalty spot. Luckily for us, very little happened for the next 30 minutes, though the host’s late equalizing spot kick did give us a bit of a scare!

An hour after the first game started, AD San Carlos met Cartagines in a contest where we had backed the visitors to get a positive result with a double chance prediction. The in-form Azules didn’t disappoint, playing their way to a comfortable 3-1 triumph.

That brace of successful picks set up the 1 am tussle between Alajuelense and Deportivo Saprissa as our possible overnight acca clincher. We needed over 2.5 goals to bring home the win and we got the result we craved when Alajuelense threw away a two goal lead in the second half to share the spoils with their opponents in a 2-2 draw! 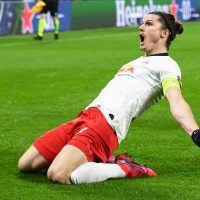 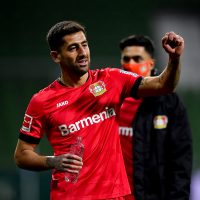