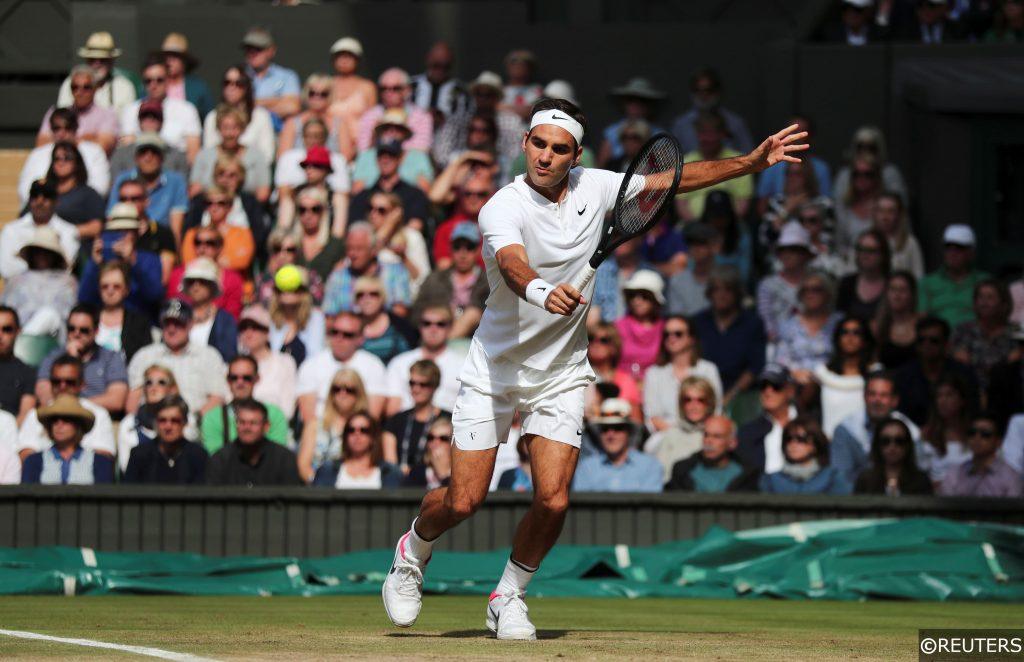 A fantastic Thursday afternoon in Madrid saw us land our 9/1 Tennis Accumulator!

FEDERER FINALLY GETS THE JOB DONE IN THE 3RD SET! pic.twitter.com/shalSCdxaW

The accumulator featured four legs, and it went as follows for us.

First up for us was former US Open champion Marin Cilic, as he took on Laslo Djere. We needed the Croatian ace to beat Djere by a 2-1 score line, and he delivered. After dropping the first set, Cilic found himself a break down in the second set, and things weren’t looking good. However, Cilic used all of his experience to fight back and win 11 of the last 13 games to claim a 2-1 victory, his third successive victory by that score line this week, and get out accumulator off to a perfect start!

Next up was Dominic Thiem vs Fabio Fognini. The two stars were both in great form coming into the match, and we needed Dominic Thiem to win it. We were confident with this leg as Thiem has been playing some fantastic tennis in recent months, and he’s looking like arguably the player to beat this week. It was a good battle, and Thiem eventually came through the match in straight-sets to reach Friday’s quarter-finals.

World number one Novak Djokovic was up next, and we needed the Serbian ace to produce a comfortable straight-sets win against Frenchman Jeremy Chardy. This was the leg we were most confident with, as everything was in Djokovic’s favour. Djokovic had never dropped a set to Chardy in their twelve previous meetings, let alone lost to the Frenchman, while he’s also playing the far better tennis out of the two right now. Our faith in Djokovic was repaid, as he claimed the first set for the loss of just one game, while he had to fight more in the second set to take it in a tiebreak and win the match 2-0. The leg was in the bag and we were now down to the final match!

The final leg was Roger Federer vs Gael Monfils, and it proved to be the closest of the lot. We needed Roger Federer to pick up the victory here, and the match got off to the perfect start as he raced to win the first set by a 6-0 score line. However, Monfils fought back to take the second set and send the match the distance. Things were looking bleak in the third set, as Monfils raced to a 4-1 advantage, but Roger Federer produced some great tennis to battle back and level the set at 4-4. Despite this, the job was not done, and Monfils managed to manufacture a match point after going up 6-5. Federer held his nerve, however, as he produced a fantastic point when match point down to save the match, before going onto win it in the tiebreak. A fantastic result for Federer, and it meant out 9/1 Accumulator had landed! 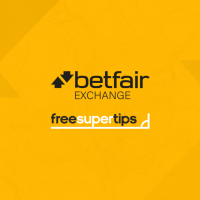 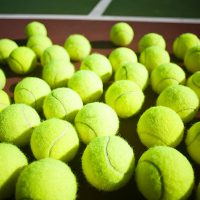