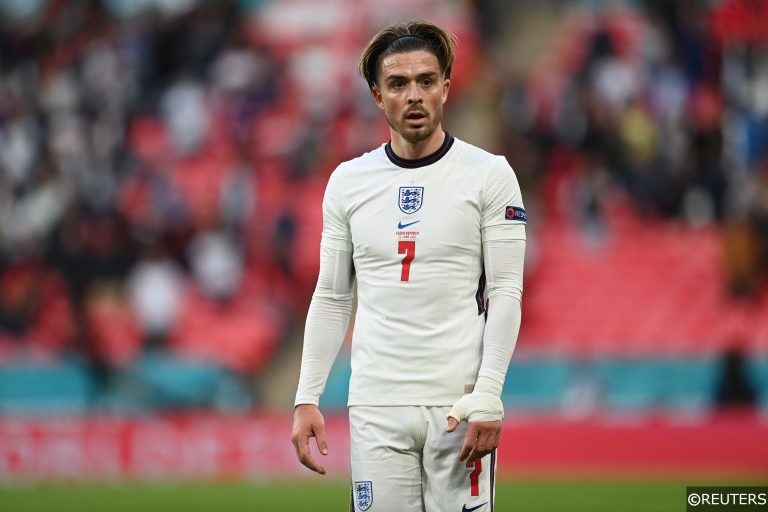 We’re down to the final eight teams in Euro 2020 now and with the action kicking off tonight we’ve been in touch with the experts from the Racing Post to get their insight into each of the four games being played over the next two days.

Each expert honed in on a single quarter-final tie and backing them all together affords us a huge 90/1 accumulator!

Want the opinion of the FST experts as well? Take a look at our Euro 2020 predictions page here.

Switzerland vs Spain – Both teams to score at 5/6

Switzerland and Spain have both cultivated reputations for playing out low-scoring games in the last few years but both were involved in pulsating knockout encounters with France and Croatia respectively.

The Spanish have now fired a total of ten goals across their last two games at Euro 2020 while the Swiss have managed seven in four games, enhancing the appeal of a bet on both teams to score in Saint Petersburg.

Italy needed extra-time to see off a determined Austria at Wembley in their round of 16 tie, but they can complete the job inside 90 minutes against quarter-final opponents Belgium.

The Italians have scored nine goals and conceded just once at Euro 2020 and they look a more complete outfit than the Belgians, who are expected to be weakened due to injuries to midfield mavericks Kevin De Bruyne and Eden Hazard.

Czech Republic vs Denmark – Denmark to win at 11/10

Denmark should be high on confidence after their victories over Russia (4-1) and Wales (4-0) and are likely to have a little too much energy and spark for the Czech Republic in Baku.

Kasper Hjulmand’s team seem to gain strength with every game and are coping superbly well without Christian Eriksen, who has been their talisman for several years.

The Czechs were worthy 2-0 winners against the Netherlands but they rely heavily on Patrik Schick and could struggle to respond if they concede the first goal.

Ukraine vs England – John Stones to score anytime at 9/1

Set-plays were England’s magic formula at the 2018 World Cup and they still look a threat from corners and free-kicks.

The aerial presence comes from the likes of Harry Kane, Harry Maguire and also John Stones, who is a tempter to score any time.

Ukraine gave up 19 corners in their three group games, a worry going into a showdown against a well-drilled England.

Stones has already hit the post against Scotland – take him to hit the net against Ukraine.