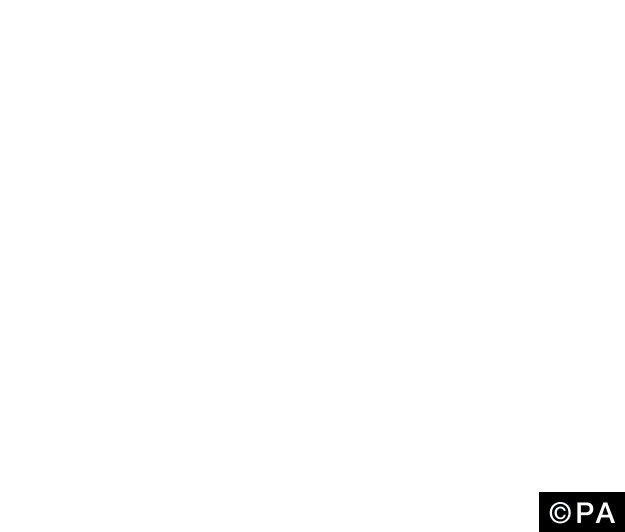 All our Football tips will be available the night before at 10pm ready for the following day’s matches.

Our tip started early with a 6pm kick off in Denmark. We had Aalborg “Draw No Bet” vs Midtjylland. The game finished 1-1 so this leg was classed as void, meaning this selection is theoretically removed from the Acca and the bet now turns into a 4-fold.

It was a straight forward night in Portugal for Benfica. We tipped them to win and they went on to win their game easily with a 4-0 scoreline. We then backed Chelsea to win. They took the lead against Man United through an unlikely goal scorer in N’Golo Kante. His goal turned out to be the winner as they went on to hold out for a 1-0 result against Jose Mourinho’s men after Ander Herrera got sent off for 2 yellow cards.

Lazio took an early lead against Torino, with the visitors levelling up to make it 1-1. This game looked as though it could end in a draw, however Lazio turned it on in the final 10 minutes, scoring twice more to make it 3-1 and win our 4th leg of the Acca!

Finally, the one game that looked to let us all down finished in a very crazy way. We predicted Lens would beat Sochaux. Lens went 1-0 down to the visitors with just 15mins to go. Lens looked tired but continued to push for a goal to get something out of the game. They finally squeezed the ball into Sochaux’s net to make it 1-1 in the 82nd minute. As the game drew to a close, an unlikely winner from either team was not looking likely. Then, Lens forced the ball into Sochaux’s box and managed to grab a late winner! The game ended 2-1 to Lens and their late winner landed our £96 Win Accumulator!

Our followers were just as astounded as we were at the final whistle. An exciting finish to the Lazio and Lens games in the final 10 minutes really took us by surprise, despite our correct predictions before the games began. Find our winning slips below! Well done to everyone that got on this evening!

@FootySuperTips a wins a win but its better when it’s a free bet, took some off your acca and added a couple of my own……now for the NHL pic.twitter.com/j1k9Ava3I9

@FootySuperTips Late goals from Lazio and Lens made my bet come in…….Beat the Bookie pic.twitter.com/wHZSG7yXWX

@FootySuperTips got on it after the first game started but still another one lands for you pic.twitter.com/z1poYhleoF

@FootySuperTips cashed out on both, you just never know!! pic.twitter.com/azRfQEZq0l