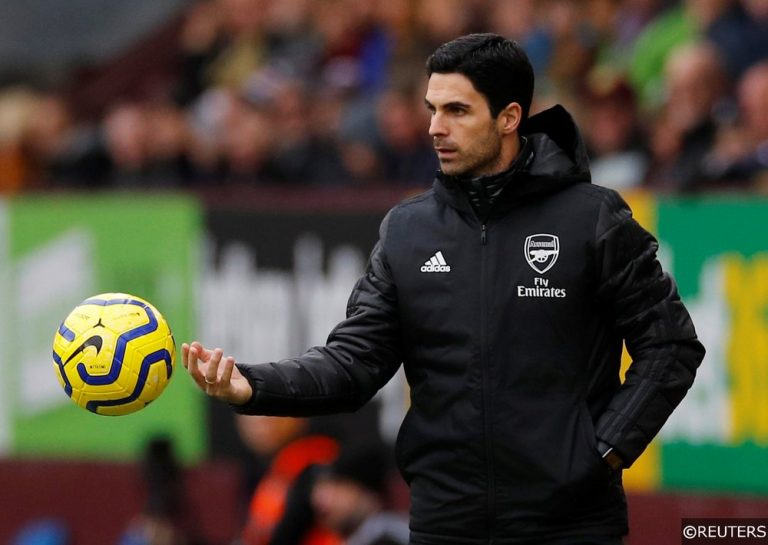 Arsenal defenders David Luiz, Cedric Soares and Pablo Mari have all signed deals with the Gunners to keep them at the Emirates Stadium, according to numerous reports.

Arsenal had risked losing all three players with Tuesday night’s registration deadline fast approaching, but with the club’s escalating injury crisis at the back, the Gunners chose to pull the trigger and push through deals for a trio of defensive reinforcements.

Make sure to check out all of our analyst’s mid-week match previews and betting tips on our Premier League predictions page. 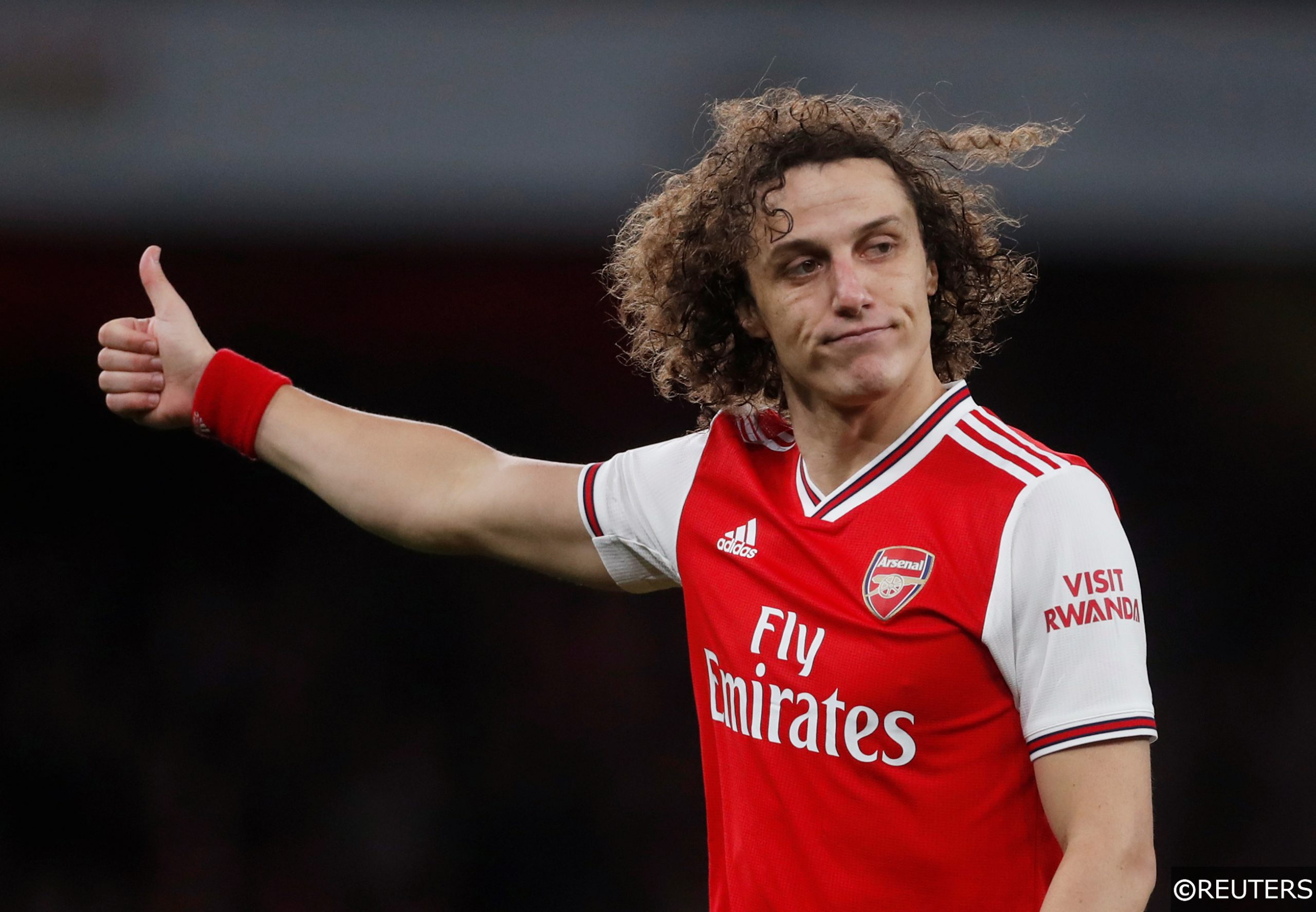 Having limped out of the blocks and fallen to successive defeats against Man City and Brighton, Project Restart could hardly have gone worse for Arsenal, and an intensifying injury crisis has compounded the Gunners problems considerably.

Pablo Mari, who joined Arsenal initially on loan from Flamengo in January, has appeared just twice for the Londoners since moving to England, while fellow loanee turned permanent employee Cedric Soares has yet to feature for the club following his winter window switch from Southampton.

The club’s decision to tie both players, who have made little to no impact at the Emirates, to permanent deals has understandably raised a few eyebrows, while Arteta’s move to retain the regularly lampooned David Luiz has already been labelled an aberration.

Elsewhere, centre-half Callum Chambers will miss the rest of the season with a cruciate ligament injury, and he is currently joined on the sidelines by his defensive counterpart Sokratis. The absence of defensive minded pair Granit Xhaka and Lucas Torreira has also left a chasm at the base of the Arsenal midfield.

With the aforementioned David Luiz suspended following his red card at the Etihad, and first choice keeper Bernd Leno facing an extended spell out of the team after he was taken off against Brighton, Arteta’s options look extremely thin on the ground in terms of defensive quality and cover.

Arsenal travel to take on Southampton on Thursday hoping to avoid a third Premier League defeat on the spin, though they will arrive in a fragile state and with a skeleton staff on the south coast this week. 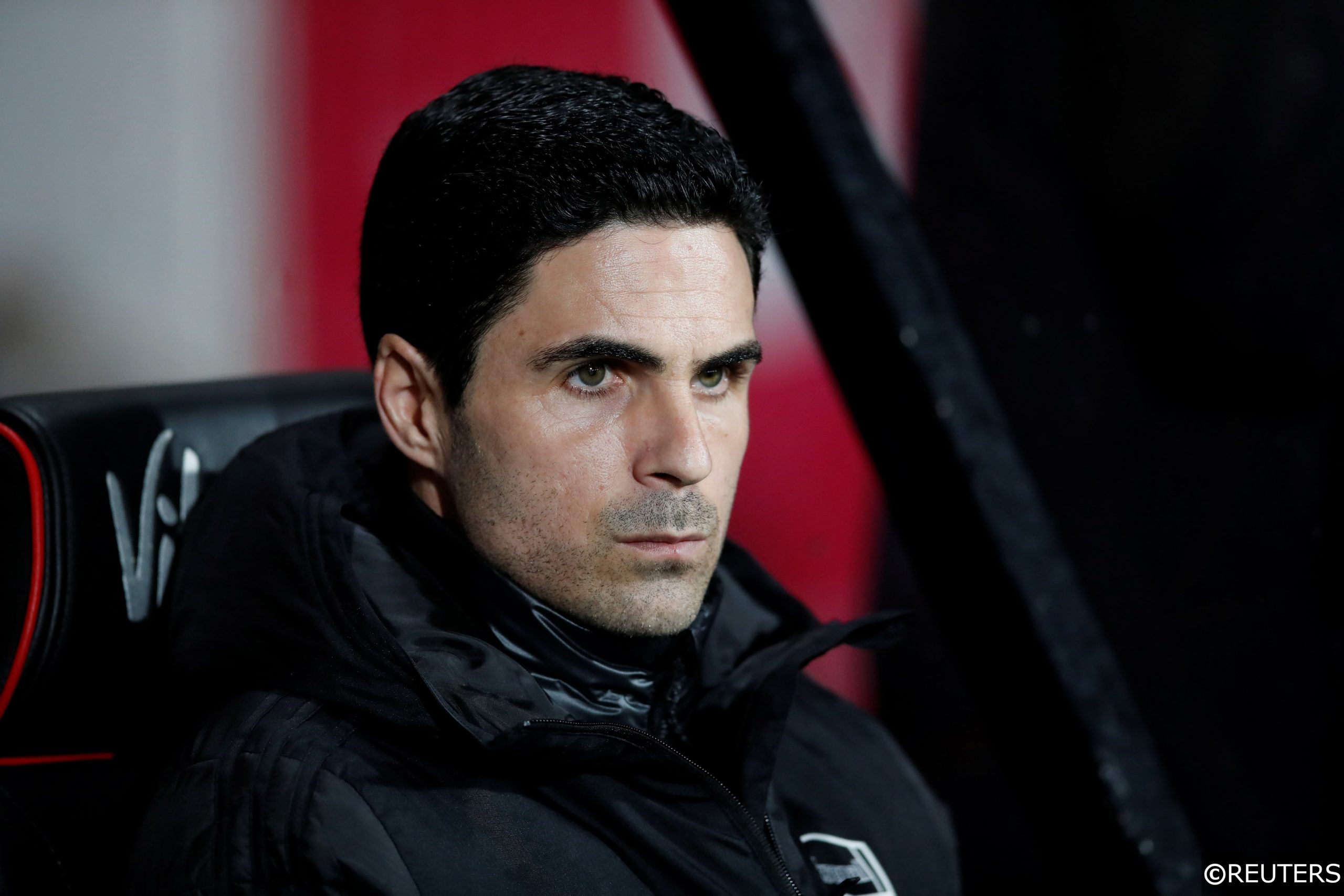 On Tuesday morning, Arteta addressed the issue of contract renewals during his pre-Southampton match press conference, and the Arsenal manager admitted that he had been forced into taking action due to major selection issues in defence.

“The club is trying to finalise everything in the next few hours. We have no choice, we have to do it – and even more with the injuries we’ve had.

“So, we are trying to resolve this. I am confident that we can do it. I hope so.”

Commenting on Cedric’s situation, the ex-Man City assistant added: “It was the plan from the start [to sign Cedric permanently].

“He’s been so, so unlucky because he was injured when he joined and then he had a fracture in his nose. He hasn’t played at all for us, but again, we think he’s a player that will improve and will help the squad depth. Hopefully we can do it.”

The contracts awarded to one calamitous 33-year-old and two defenders who have barely kicked a ball for Arsenal has understandably concerned a vast amount of fans.

The lack of money available in the transfer market is obvious already, while the need for a stronger back line is greater than ever. So, it was perhaps inevitable that a number of high profile Arsenal fans voiced their concerns about the move and echoes the sentiments of the fan base as a whole.

It says a lot about where Arsenal are right now that an error prone 33-year-old is handed a new deal because it is cheaper for him to re-sign than going to the market to buy a replacement. As an Arsenal player I wish David Luiz all the best, but I fear the worst…