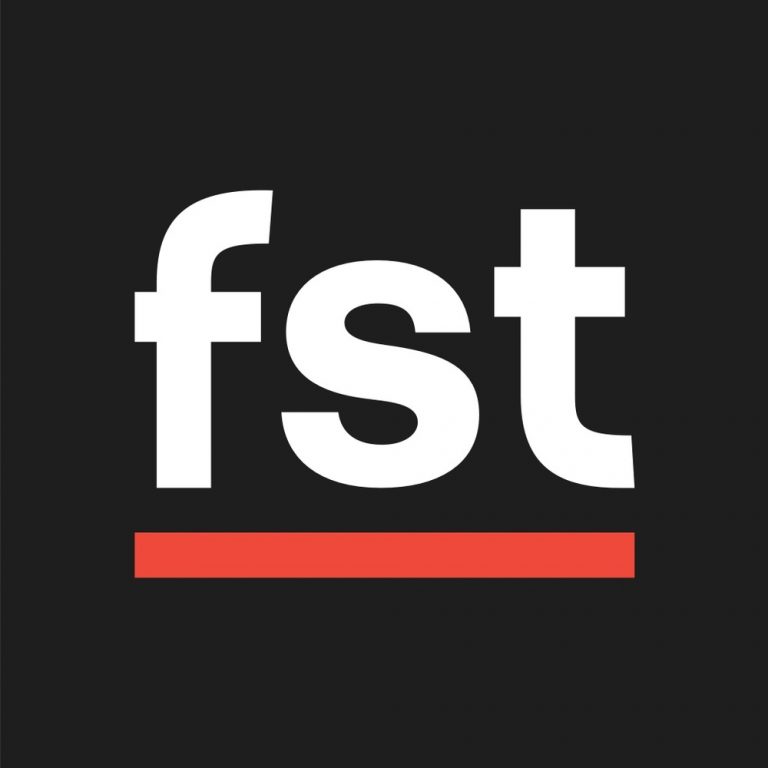 Friday 19th October sees the Australia A-League season take flight again, and with every passing year we watch the quality of football grow south of the Equator.

Earlier this year we saw Sydney FC stroll their way to a second consecutive Premier title in the A-League, making it three titles overall and bringing them level with arch rivals Melbourne Victory in the Premiership trophy count. They couldn’t continue that dominance in the post-season though, eventually being defeated by Victory as the Melbourne based team claimed their 4th Championship title.

Once again it’s expected to be these two giants of Australian football that lead the way in the Australia A-League, but a number of teams will be vying to upset the apple cart. Read on for all our outright predictions and betting tips for the 2018/19 Australia A-League season.

Sydney FC were absolutely dominant in the regular season last term, wrapping up the Premiership title early on and eventually finishing 14 points clear of 2nd placed Newcastle Jets. That’s a huge margin in a 27 game season, although not quite as huge as their 17 point winning margin the season before. However, things could well be on the move this term.

Devison Bobo, Sydney FC’s star attacker in the last two seasons, has left for Alanyaspor in Turkey despite signing a contract extension just a month before. The Brazilian striker netted a huge 27 goals for The Sky Blues last season and hit 15 the season before. Replacing him will be a big ask, and while both Siem de Jong and Adam Le Fondre could take the league by storm the chances are that they, like Bobo, will take a bit of time to adjust to the new league.

Not to mention the fact that Graham Arnold has left after three seasons in Sydney, with his accolades enough to earn him a return to managing the Australian national team. His replacement, Steve Corica, has worked under Arnold for a number of years and could prove a success, but it’s important to remember that this is his first top tier job.

Melbourne Victory, meanwhile, have retained the services of their long-time boss Kevin Muscat. The fan favourite guided Victory to an Australia A-League double in his first full season in charge in 2015 and has one Premiership title and two Championship titles to his name so far.

Admittedly, Melbourne Victory have lost some established stars during the break, with long time A-League striker Besart Berisha leaving for Japan and Rhys Williams heading to Saudi Arabia. However, some very big names have come in to plug the gaps. Most notable of these are Keisuke Honda and Ola Toivonen, who are both coming in fresh off the back of excellent World Cup campaigns. Georg Niedermeier is another import from Germany who could prove invaluable this term.

Just like Sydney FC, Melbourne Victory will need things to click into place if they want to lift the Premiership title at the end of the season. However, they have fewer things to potentially go wrong – They have a long serving manager with an history of success, compared to Sydney FC’s unproven assistant. Besart Berisha is a huge loss, but not as huge as The Sky Blues’ gap left by Devison Bobo. Both sides’ have conducted some excellent business in the transfer market, but while Sydney FC have acquired fringe players from the Championship and the Eredivisie, Melbourne Victory have brought in players who has been successful in a multitude of leagues.

The Australian A-League season may hand out it’s first silverware after the 27 games of the regular season, but the action is far from over. In fact, the playoff rounds that follow it, which lead to the A-League Grand Final, is considered a bigger prize than the marathon that is the Premiership title.

For the most part, the winners of Premiership tend to do pretty well in the post-season rounds too. The combination of an obviously talented squad and an air of optimism and success surrounding the club from a Premiership win tends to translate into yet more success, and it’s clear from looking at past seasons that the Premiership winners should usually be considered favourites for the Grand Final trophy.

8 of the 13 Australia A-League seasons played so far have resulted in the Premiership winners lifting the biggest prize of them all, including 4 of the last 5 seasons. Last year’s capitulation from Sydney FC is the only occasion this hasn’t happened since the 2012/13 campaign. To make our prediction look even stronger, Melbourne Victory have won the Championship a record 4 times, including in all 3 of their Premiership winning seasons.

This makes them our clear pick for the Grand Final winners this season.

With both Besart Berisha and Devison Bobo taking leave of the Australia A-League, the path is wide open for Bruno Fornaroli to reclaim his crown as Australia’s top marksman.

The Uruguayan striker has an excellent record since moving to Melbourne City in the 2015/16 campaign, scoring 47 A-League goals in 66 appearances. His 25 goals in the 2015/16 campaign was enough to win him the top scorer accolade, and up until Bobo’s devastatingly good season last year it stood as the record amount of goals scored in an A-League season. He followed that with a 17 goal haul in 2016/17 to put him 3rd in the scoring charts, and it was only due to injury that he didn’t put in another impressive tally last term.

Fornaroli broke his ankle before the beginning of the 2017/18 season, but he didn’t take long to shake off the rustiness that comes with a layoff of almost six months. He scored five goals in the last six matches of the A-League regular season, and has already found the net in the FFA Cup this term.

Considering most of the other challengers for the top scorer award are coming into the A-League for the first time, backing Fornaroli to sit atop the pile come next spring looks a great choice. Even Bobo took some time to adjust to the new league, so the likes of Adam Le Fondre, Ola Toivonen, and Siem de Jong aren’t fully expected to hit the ground running.