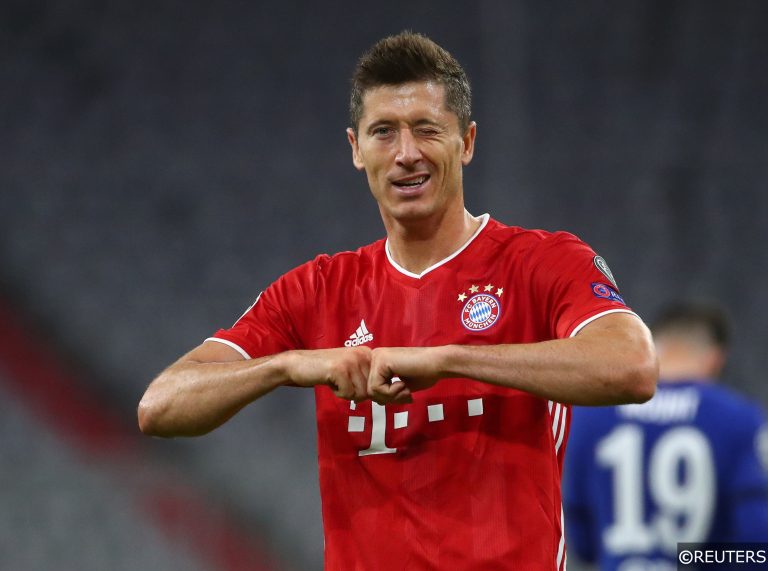 This week starts with the final international games of 2021 and ends with the return of Europe’s major leagues. Of course, there’s also that difficult gap between the two to bridge, as the game’s stars return from international duty and report back to their clubs.

Before the weekend kicks off and we get by a wave of top games, we’ve decided to take a look through the midweek action. Below you can find our Long Haul Accumulator covering five games from Monday to Friday, which you can back at 14/1.

Northern Ireland have failed to score in four of their seven World Cup qualifiers so far. The Ulstermen have also failed to score in all three of their meetings with the top two in the group, so back them to struggle in a must-win game for the Italians. The European champions have kept five clean sheets in seven in this campaign, so another win to nil looks good.

Turkey are still in the race for Qatar but they could also fall out of the top two if results go against them. They head to Montenegro needing a result and their record so far suggests they can take all three points. Turkey have won three of four trips in this group while the hosts are winless in four at home, so back Turkey to take the points.

Bayern Munich are on course for yet another Bundesliga success, sitting four-points clear at the top of the table. They meet third-bottom Augsburg, but the champions’ struggles at the back could make this a more open game than the table suggests.

Bayern are without a clean sheet in four, while they’ve seen both teams score in five of their last six league matches. Augsburg have seen BTTS land in four of their last five and they’ve scored in four straight home matches. However, Bayern have won nine of their last 10 league games and they are expected to take the points here.