BREAKING: Bundesliga return delayed until at least May 16th 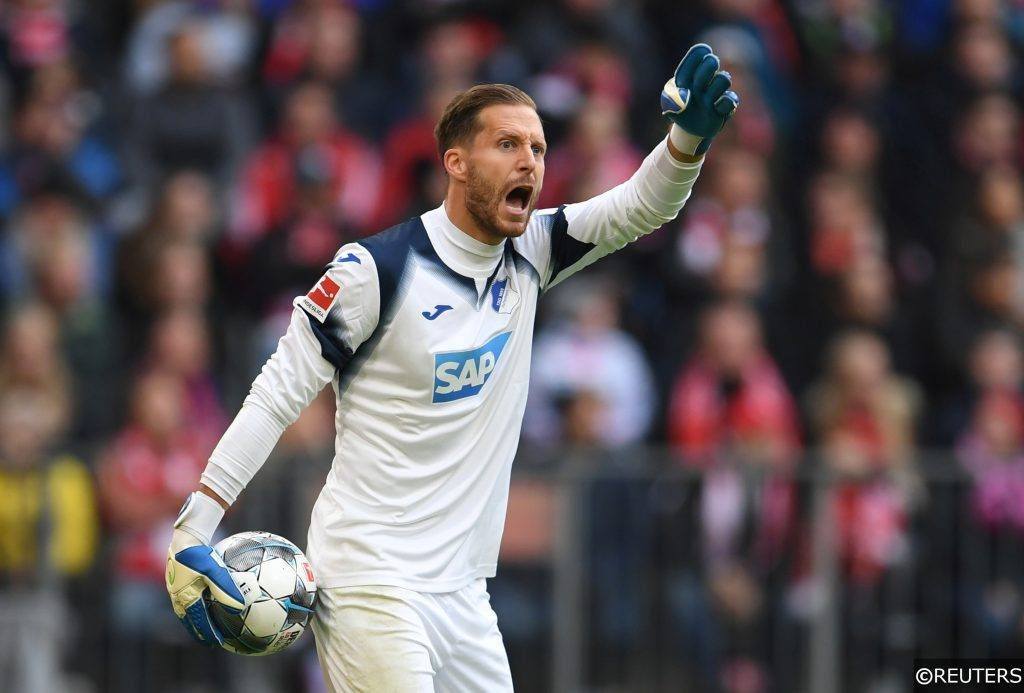 The return of the Bundesliga has been pushed back from May 9th, with the earliest resumption date now May 16th as the German government delays discussions.

Last week the German Football League (the DFL) unexpectedly came out and gave the public go-ahead for German football to return on May 9th after a meeting involving all 36 professional clubs.

Both the DFL and the clubs are eager to complete the season and Bundesliga chief executive Christian Seifert gave his backing by saying: “If we should start on May 9th, we are ready. If it is later we will be ready again.”

Unfortunately for the clubs and fans alike, it’s now guaranteed to be later.

Talks on Thursday confirmed that Chancellor Angela Merkel was delaying a decision on the return of professional football after coronavirus cases rocketed in Germany. A discussion is pencilled in for Wednesday, May 6th, but even that isn’t guaranteed if cases continue to spike.

Helge Braun, the Chancellor’s chief of staff, ended any hopes of a May 9th return for the Bundesliga, saying: “The contact restrictions will certainly now be extended until May 10”

Clubs in the Bundesliga and 2. Bundesliga will also be required to test each of their players before a return to action, a regulation likely to extend to coaching staff as well.

This will require in the region of 20,000 tests, a cost that some of the lower tier clubs may not be able to afford.

With this coming after the French Ligue 1 and 2 were cancelled, the imminent future of top level football is looking bleak.