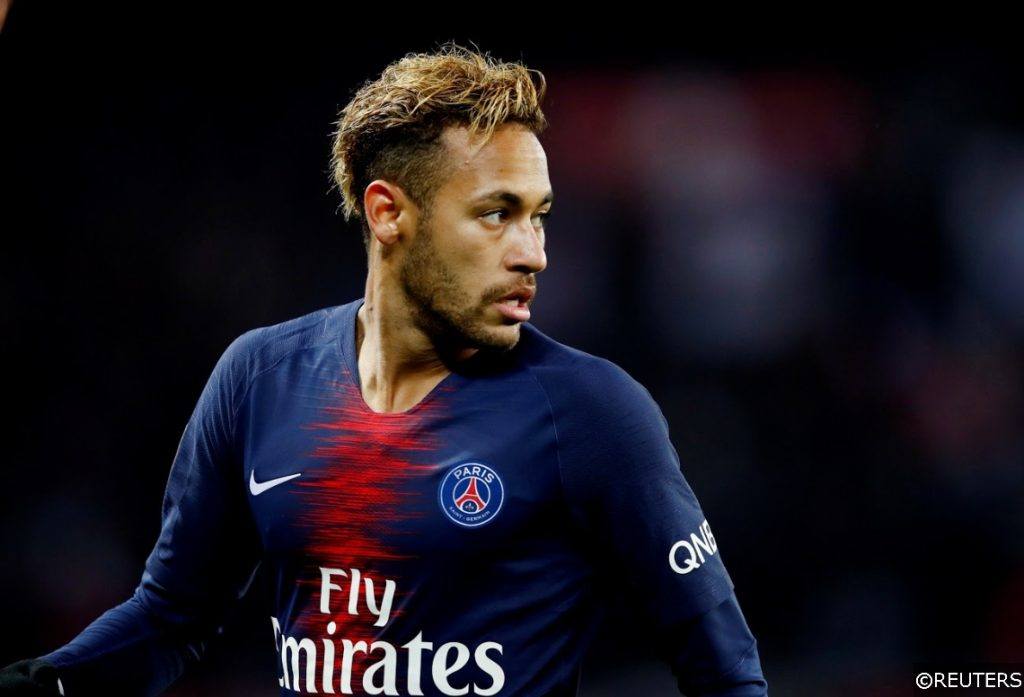 While the likes of Germany and the Premier League are discussing potential resumptions of their footballing season, the French government is treading an entirely different path.

Prime Minister Edouard Phillipe called a halt to any resumption discussions, saying: “The 2019/20 season of professional sports, including football, will not be able to resume.”

This ban extends to matches played behind closed doors, with Phillipe stating: “It will be possible, on sunny days, to practice and individual sporting activity outdoors, obviously respecting the rules of social distancing.

“It will not be possible, neither to practice sport in covered places, nor team or contact sports.”

Will the Ligue 1 season be voided?

French football’s governing body, the LFP, had previous voted to resume the Ligue 1 season with the hope of completing the campaign on July 25th.

However, this new development makes such a plan impossible, and it remains to be seen whether the LFP will choose to void the season entirely with no promotion, relegation or champions.

Alternatively, they could decide the outcome of the campaign on current standings. PSG sit 12 points clear at the top of Ligue 1 while Toulouse are 17 points adrift at the bottom. However, Amiens and Nimes are much closer to safety, while the Ligue 2 promotion race was very tight.

With this decision, Ligue 1 becomes the first of Europe’s top five leagues to cancel the 2019/20 season and it could very well set the precedent for other top leagues to follow suit.

The Eredivisie was abandoned at the end of last week and the Belgian top flight is looking more and more likely to be cancelled, so it’s not beyond the realms of possibility that the likes of the Premier League and La Liga could also be forced into cancellation.

This unenviable decision was placed in the hands of individual countries last week as UEFA confirmed that teams from cancelled leagues will not be banned from competing in Europe, and the individual governing bodies should decide who qualifies for next season’s competition themselves.

That being said, the Premier League’s Project Restart suggests there is a lot riding on the resumption of the English top flight.