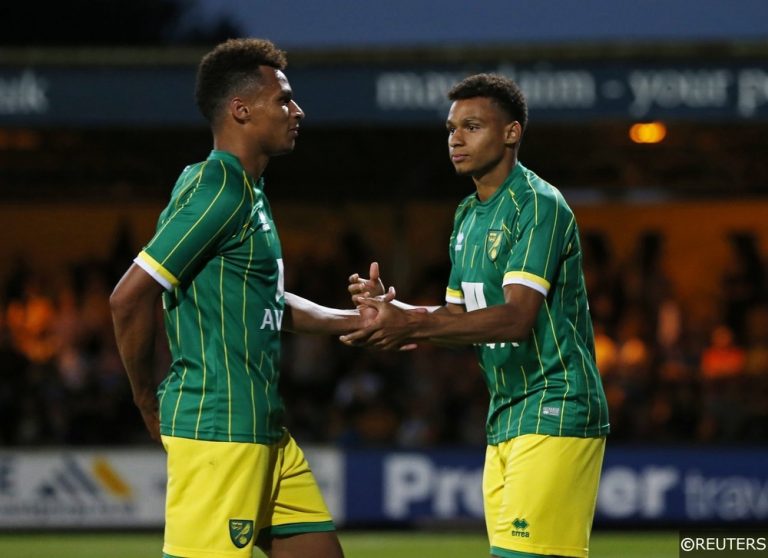 The Cardiff City Stadium is gearing up to host its first Premier League fixture since 2014 this weekend as Newcastle United make the cross-border journey to the southern tip of Wales and the country’s capital.

Cardiff will be vibrating with buzzing Bluebird’s fans, who will understandably be enraptured by their club’s return to the top of the domestic football pyramid. But as enormous as the occasion is for Cardiff fans and the city in general, the game takes on an extra special importance for two players likely to play a part in the match itself.

Jacob and Josh Murphy, twins, siblings and professionals face each other from the opposite sides of the dividing line this weekend – Jacob, the older brother by two minutes, in Newcastle’s black and white stripes and Josh his junior, in Cardiff City blue.

The pair, who grew up a stone’s throw from Wembley Stadium in London, came through the Norwich City academy together before flying the Canaries’ nest. Again, it was Jacob who cut the path, signing for Newcastle in July 2017 for around £12m. This summer, Josh followed him to the Premier League, signing for newly promoted Cardiff for a fee in the region of £11m.

First to be born, first to leave Norwich and valued at a million quid more, it seems like Jacob has been casting a shadow over his younger twin brother until now. However, this season Josh is likely to finally overtake his sibling, in terms of the frequency of his Premier League involvement at least.

Jacob and Josh are both wingers, which is unsurprising given their identical genetic make-up, but it’s that latter who is likely to see more action down the flank in 2018/19, with Jacob playing second fiddle to Kenedy and Matt Richie on the Newcastle left and right hand side.

The Murphy twins both have work to do to force their way into the first-team reckoning however. Jacob missed out on minutes against Tottenham on the opening weekend of the Premier League season, while Josh was introduced as a substitute in Cardiff’s defeat to Bournemouth.

The twins’ potential meeting this weekend would be something they have never experience before on a football pitch.

In an interview this week, Jacob said: “We’ve never played against each other competitively so it’ll be strange having to tackle him. We speak every day on the phone but we are big lads now and we have to get on with our jobs. We will swap shirts at full-time. Or maybe half-time and have a go on each other’s teams!”

While this scenario seems bizarrely unique, the Murphy’s won’t be the first twins to face off in the Premier League. That record is held by William and Michael Keane, the Manchester United academy products who played against each other for Hull City and Everton respectively in 2016.

Other brothers in the Premier League 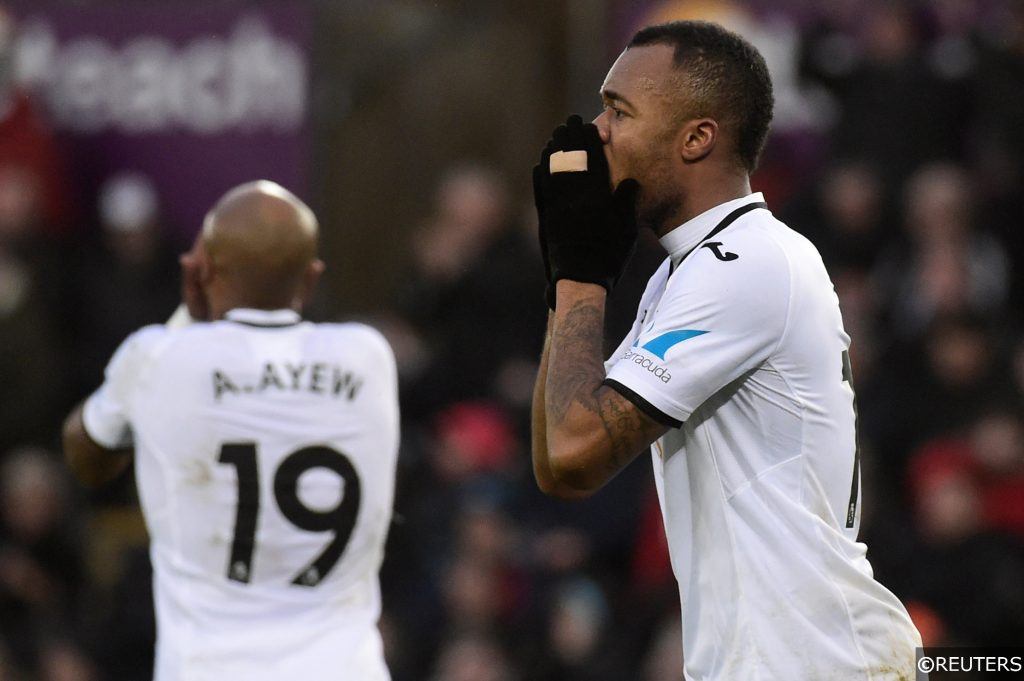 Twins lining up in opposition in the Premier League is an incredibly rare occurrence, though siblings facing off against each other for different clubs is much more common than you’d think.

French born, Ghanaian international brothers Jordan and Andre Ayew put family differences aside in October 2015 when they lined up for Aston Villa and Swansea City in the Premier League. Jordan gave the Villains the lead just after the hour mark, but Jordan trumped his brother, netting the game’s winner just three minutes from time.

The Ayews later teamed up for the Swans for the second half of the 2017/18 season, though their combined efforts couldn’t help Swansea beat the drop.

Kolo and Yaya Toure were teammates at Manchester City for three years before Kolo made the switch to Premier League rivals Liverpool in 2013. However, it wasn’t until two years later in 2015, that the Toure’s finally locked horns.

In Liverpool’s 2-1 win over City at Anfield in March of that year, Kolo came off the bench in the 83rd minute to share the pitch with his younger brother for seven minutes. Eight months later, their inter-family face-off was even shorter, when Kolo and Toure shared the same grass for just sixty seconds at the end of Liverpool’s resounding 4-1 win at the Etihad.

The Nevilles faced each other five times in total as opponents, captaining their respective teams twice each. Gary and Phil won two of those five meetings each and drew the other. Their parents must have been big on sharing.

Rio Ferdinand and his younger brother Anton played against each other eight times during their careers, the majority of which came in games between Manchester United and West Ham.

Nottingham Forest academy graduates Michael and Andy Dawson dismissed all notions of brother love when they turned out against each other for Spurs and Hull City in 2009 and 2010.

Family gathering awkwardness has been avoided by numerous siblings who never had to choose club over blood in a Premier League meeting. Swedish twins Marcus and Martin Olsson had a spell at Blackburn Rovers together before going their separate ways.

Brazilian twins, Fabio and Rafael shared a dressing room along with their DNA at Manchester United, Mikel and Xabi Alonso never got the chance to do battle while at Bolton and Liverpool at the same time, while De Jong brothers Luuk and Siem were equally dreadful during their short time at Newcastle United.

The Boateng, Caldwell, Gardner, Wright-Phillips, Ameobi, Cort, Hunt and Lua-Lua families have also been represented in double Premier League doses, though we were never given the opportunity to watch them to air any family feuds in public.