Cards and corners predictions and betting tips for Sunday’s European action (with 76/1 accumulator!) 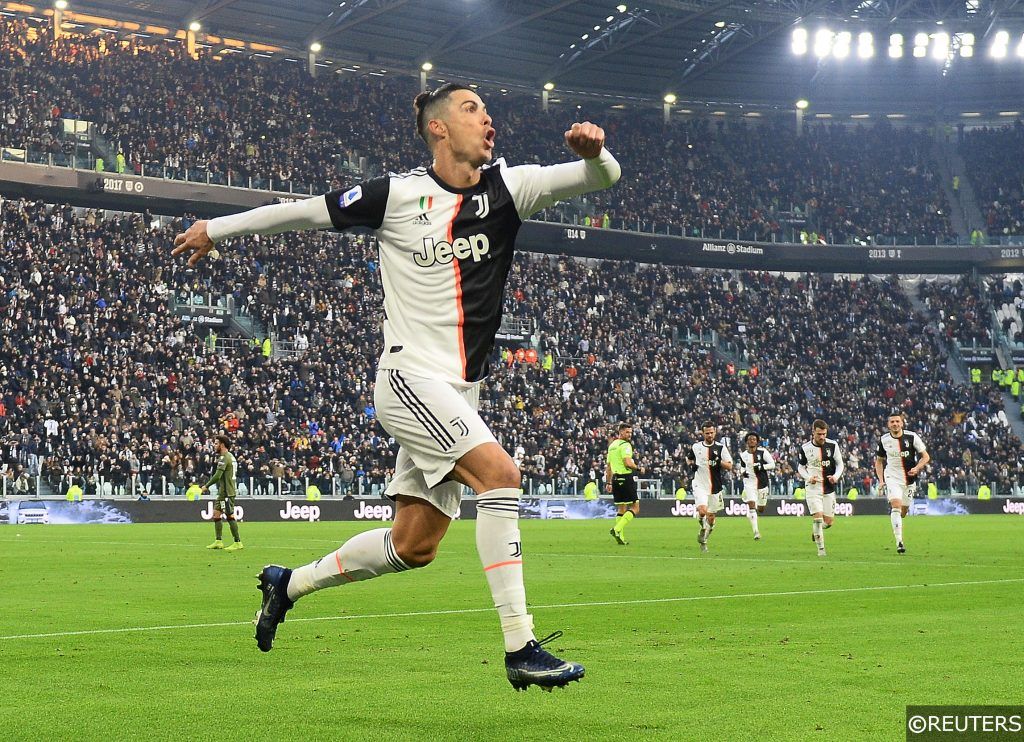 We’ve decided to change gears for this weekend’s cards and corners predictions and betting tips, and with England’s Premier League taking a back seat due to the FA Cup’s resumption, we’ve turned our attention to other domestic divisions on the continent.

This week, we’ve picked fixtures from Italy’s Serie A, Germany’s Bundesliga, La Liga from Spain and a heavy-hitting contest from the Eredivisie in the Netherlands, and our six selections combine to form a tasty looking 76/1 acca, which you can find below.

We’ve also picked out our best value cards and corner single from the same fixtures. Make sure to check it out further down the page – and remember you can find more betting tips and predictions for the weekend’s action over on our match predictions page.

Roma vs Inter Milan (Serie A)

Juventus vs Sassuolo (Serie A)

Parma vs Lazio (Serie A)

Betting tip: Hernani to get booked @13/8

Tough-tackling centre-half Hugo Guillamón has been working hard to establish himself as a regular first teamer at Valencia, though the 20-year-old has already forged a reputation for crossing the line with his challenges.

Remarkably, Guillamón has picked up six yellow cards in just eight La Liga starts for Los Che this term, and the combative defender was cautioned in each of his last five appearances for Valencia overall.