Sunday brings the curtain down on the 2018/19 Championship campaign. After 45 rounds of action, there are still big things to decide on the last day of the campaign. That includes the title and the final spot in the playoffs. All 24 sides are in action on Sunday afternoon, with 12 simultaneous kick-offs.

You can see in depth previews for every game on the final day right here. However, here we’re looking at all of the major talking points across the day. You can see a summary of the highlights of the last round of fixtures below.

The biggest issue to iron out is the fight for sixth. There are three sides with playoff ambitions; Derby, Middlesbrough and Bristol City. There’s just two points between the trio, so they all head into the finale under huge pressure. As things stand, Derby are the favourites. However, some are questioning if they can see off West Brom on the final day.

Middlesbrough are looking to move up from seventh, while they meet Rotherham on the final day. The Millers may already be down, but we think they could cause problems in their meeting with Boro. Meanwhile, eighth placed Bristol City are two points shy, but we see them getting a win at Hull to add to the pressure on the teams above them. However, at 16/1 with bet365 to make the top six, the Robins have little chance of getting over the line.

The last place will come down to Derby, as a victory for the Rams would seal it. They missed the chance to get over the line with a win at Swansea in midweek. However, we are backing them to get the result they need this week, which would send them into the post-season fight on the back of a victory. 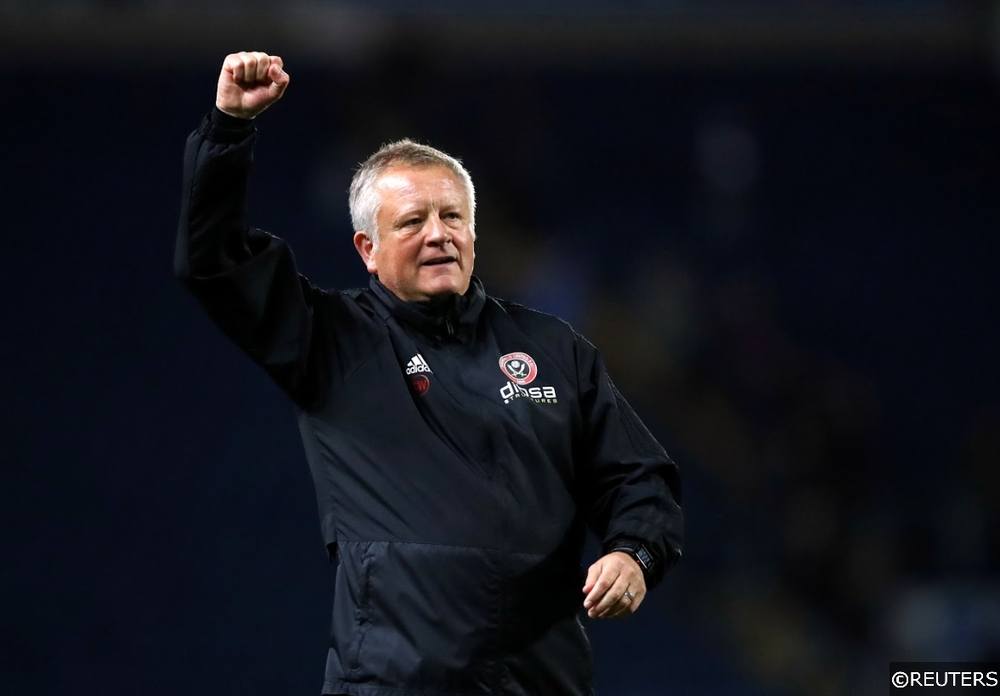 At the very top of the Championship, two sides are fighting it out to go up as champions. They may each have wrapped up promotion, but this could put a little more gloss on already fantastic campaigns. There’s also the added bonus that none of the last five sides to win the title have been relegated – they will all compete in the top flight next term. Norwich City need a point away to Aston Villa in order to make it into the top flight as the winners of the Championship. The Canaries hold a three point lead over Sheffield United, but their inferior goal difference leaves things open.

That means that a win for in-form Villa along with a Sheffield United success at Stoke would see the Blades cut to the top of the table. They could head up to the Premier League as the champions, which would be an impressive achievement for long-time United supporter and current manager Chris Wilder.

We recently went in depth about what these two sides were facing next season. You can see our rundown of their Premier League challenge here, but first they have a little bit of business to settle. As far as we’re concerned, we have faith in the Blades to finish up with a win against a struggling Stoke side. You can see our match preview for that clash here, while we’ve also backed Aston Villa to claim the point they need. However, we see a high-scoring game at Villa Park, so there’s plenty of room for twists and turns throughout the afternoon. 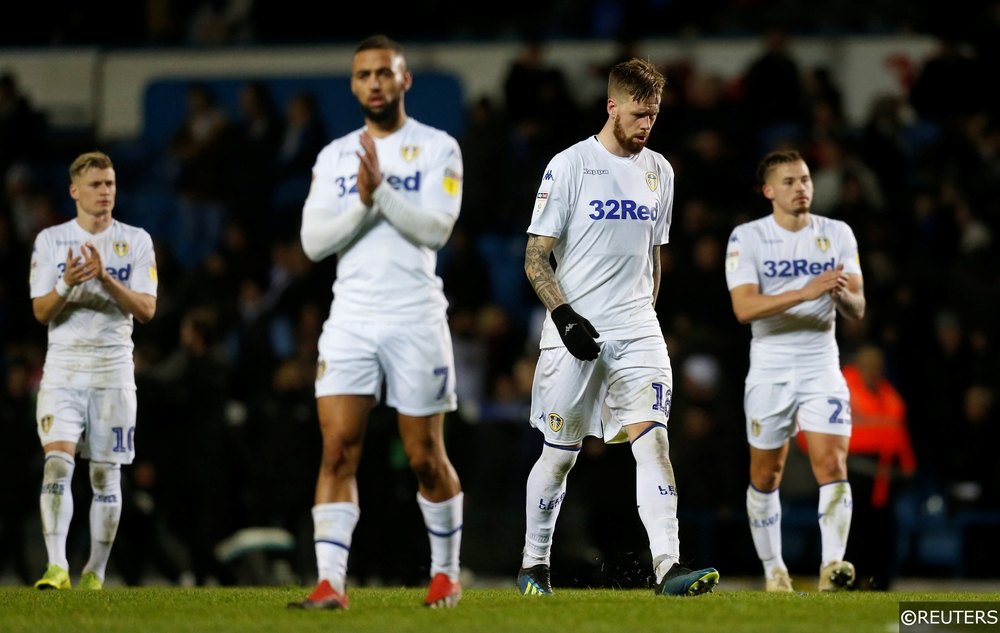 While three of the four playoff places are settled, only one of the top six have had their finishing position confirmed. Aston Villa can’t move up or down from sixth. However, there’s still a race between Leeds and West Brom for third spot. The side in third would avoid Villa – the league’s form side – in the semis, which would be a huge boost for either of them.

There’s also the toll that would take on Leeds to consider here. They have slipped out of the title race, lost ground on second and then given up on automatic promotion with a whimper. To lose third would leave Marcelo Bielsa’s side in tatters effectively, while setting them up for two tense meetings with Villa. Elsewhere, the Baggies are aiming to take a huge leap forward, which would rubber stamp the idea that they’ve made progress under caretaker boss James Shan.

It’s odd to see an interim boss heading into the playoffs, but Shan’s hopes of a permanent position could be boosted this weekend. The only concern for the Baggies is that they face a tricky final day meeting with Derby County. On top of that, Leeds are expected to secure the point they need in their visit to bottom side Ipswich on the final day. We don’t think Bielsa’s side will have things all their own way, which you can see in our preview for that clash. 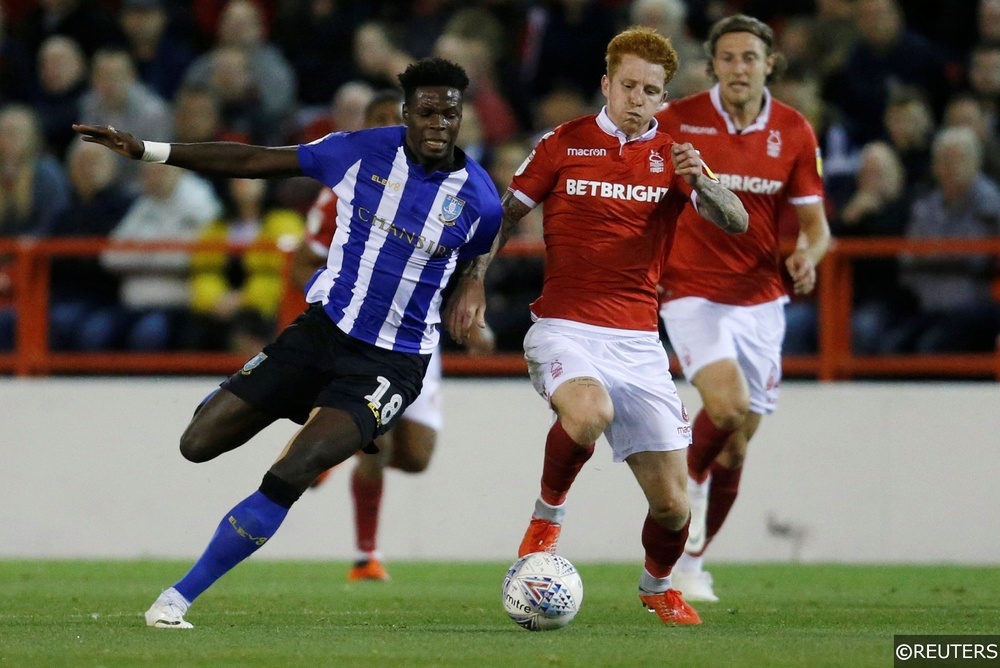 While there are no other big battles on the final day, there are sides with motivations. This league is notoriously open, so there will be another 12 sides dreaming of promotion next season. There are currently a few teams who have shown glimpses at what is to come for them next year. They include Sheffield Wednesday, a side who have lost just twice since Steve Bruce took charge in February. We have backed his side to end with a flourish against QPR.

There’s also Swansea, a side who came close to a playoff challenge this year. They’ve shown some fine form in the last few months, which they’ll take into a visit to Blackburn Rovers on Sunday. A lot will rest on their summer dealings, but the Owls and the Swans are worth keeping an eye on during the big finale.