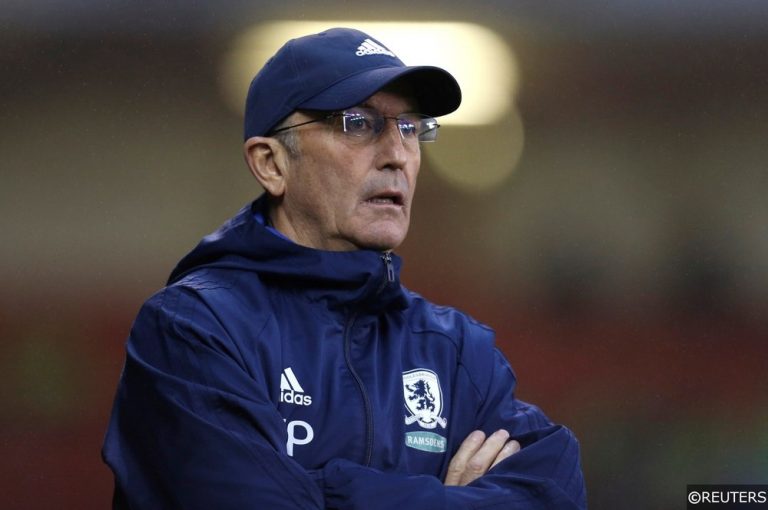 Our experts look into the 10 year Sky Bet championship outright betting statistics and trends to help deliver the best best for the 2018-19 season. The Championship is a fiercely competitive league and it looks tighter than ever this year. Let’s get into the data.

If we look at the 5 year trends