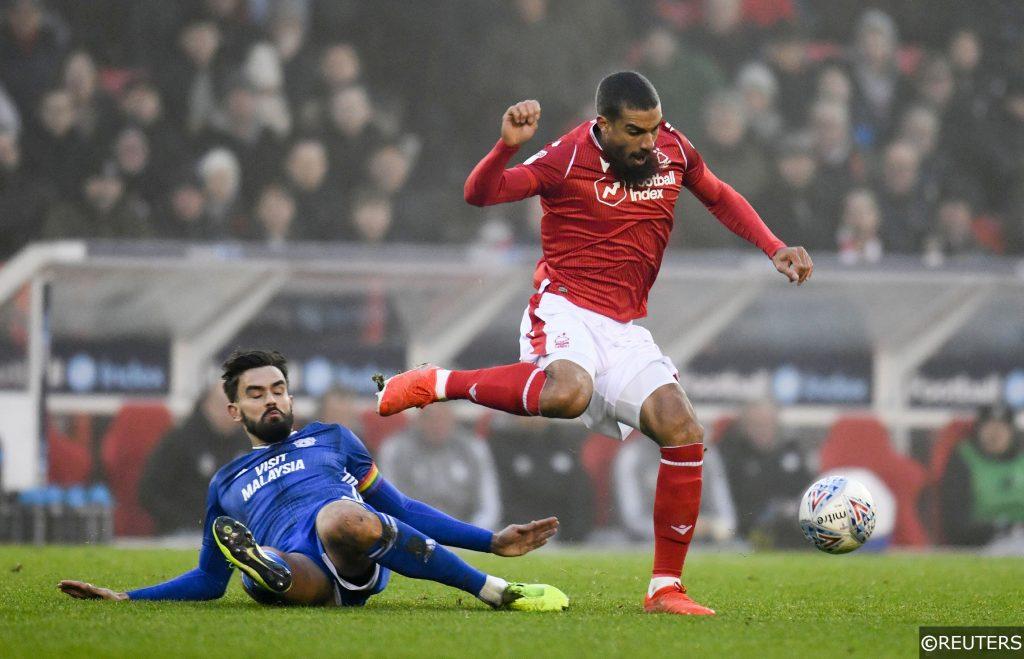 As part of a bumper festive offering, there’s a four-day weekend in the Championship. We have four live games to enjoy in the build-up to Christmas. The action starts on Friday at the Riverside, running through to the Monday night game at Ewood Park, which is just 28 hours shy of Christmas Day.

With a big weekend in the second tier to come, we are running over the four live games. We have previewed each clash in our latest football predictions, while we’ve used those tips to piece together a fourfold on the live games which comes in just above 23/1.

See our full guide to the live Championship matches this Christmas

The opening clash of the weekend is a survival battle at the Riverside, with Michael O’Neill hoping to arrest Stoke’s slump. The new manager’s bounce has faded, with the Potters losing three and winning only one of their last five games.

The visitors have a terrible record on the road, something we’ve backed to continue in our Middlesbrough vs Stoke predictions. The visitors have been beaten in 70% of their trips this term, while Boro are coming off back to back home wins. We’re backing the hosts to follow that up with another success. Boro come into this one at a decent price and they’re our first selection in the accumulator.

For the rest of our second-tier tips, see our latest Championship predictions.

Saturday’s opening clash takes Preston to one of the league’s top home teams. The visitors have slipped down the division after away defeats, mostly linked to their struggles on the road. Given that they come here with six defeats in 10 trips, Cardiff have to be the favourites to walk away with the points.

That record is reflected in our Cardiff vs Preston Predictions, which side with Cardiff’s impressive record at home. The Welsh side have taken just a point from successive away trips, but they remain a tough team to face at home. They’ve claimed a win in three of their last four matches at this ground, while the Bluebirds have won seven out of 10 at home overall.

Preston head into this clash with three straight away defeats to nil behind them, while they have lost four of their last six overall. Cardiff have moved third in the home table with consistent wins at home, while Preston have one of the league’s worst away records with only two away victories in their last 14 matches. That has us siding with the Bluebirds in Saturday’s early clash.

Sunday’s game is a playoff showdown between two sides who are just a point apart. Bristol City have been slipping in recent weeks, which has left them narrowly behind the resurgent Owls. However, the tide could be about to turn in this weekend’s meeting.

The Robins have lost back to back trips here, but they haven’t lost three in a row at this ground since 1971. The visitors are on form to turn around that run, as they come here with only two defeats on the road all season. Their scoring record away has been important and we’re backing that to continue in our Sheffield Wednesday vs Bristol City predictions. With just five defeats in 22 matches this term, the Robins are a much tougher side to beat this term.

They’re certainly going to be tough to beat for Wednesday. The hosts have claimed 80% of their wins this season against the bottom eight, with a much poorer record against the top two-thirds of the league. Against the rest, the Owls have won two, drawn six and lost six. At home, they’re W1 D4 L1. Following that run, we’re going with Bristol City Double Chance.

The Championship weekend wraps up with a local clash just hours before Christmas Eve. These two sides are in very different positions in the Championship, with Rovers up to ninth in the table. The hosts have won five of their last six matches, while Wigan are in dreadful shape. That’s reflected in our Blackburn vs Wigan Predictions.

The Latics have failed to win their last 10 matches, which is the longest wait in the Championship right now. They’ve fallen down to second-bottom as a result of that run, with their away record still holding them back. The Latics have lost eight of their 11 trips so far, while Rovers head into this game with a four-game winning run at home.

Everything is looking up for Rovers, who have moved a point shy of the playoffs. They will look to add to a fine record against the Latics, having won nine of the last 11 meetings between the two. As a result, we are going with a home win in this clash to round off our picks for the live Championship games this weekend.

Our four selections across these matches gives us a fourfold which can be backed at 23/1 with bet365. With four important clashes to come from the second tier, we think there’s good value to be found in combining these four selections.