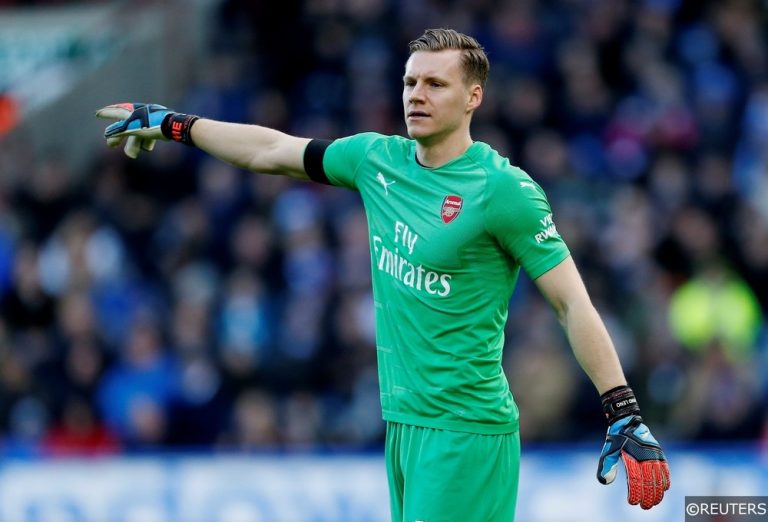 The Premier League serves up a tasty looking nine-course fixture menu on New Year’s Day, with Arsenal’s late kick-off against Man Utd at the Emirates the piece de resistance.

Incredibly, the Gunners have won only one of their last 15 competitive games ahead of the visit of Ole Gunnar Solskjaer’s youthful United outfit, and fresh managerial appointment Mikel Arteta hasn’t yet been able to inspire a change of fortunes for his new employers.

United travel to the capital in buoyant mood after successive top-flight triumphs against Newcastle and Burnley respectively, though the inconsistency the Red Devils have shown this season means that previous results are rarely a reliable indicator for what’s to come.

What we do know for sure, is that encounters between Arsenal and Manchester United always deliver the goods in terms of drama and entertainment, and to help you get in the mood for Wednesday’s showpiece contest, we’ve put together a cracking looking customised selection for the game with bet365’s Bet Builder.

Make sure to take a look at the rest of our in depth Premier League predictions and betting tips too!

We’ve picked out a range of selections below that we think are worth considering on Wednesday, so check them out and don’t forget to check out our Arsenal vs Manchester United predictions here too.

Granit Xhaka to get booked

This is just a small sample of our favourite selections available using bet365’s Bet Builder feature for Wednesday’s eagerly anticipated clash at the Emirates Stadium, and adding these to your own Bet Builder delivers some tasty returns at a price of 11/1

Click the banner below to go straight to the bet365 Bet Builder section for Arsenal vs Manchester United!