Chelsea to return with £68 million bid for Lukaku 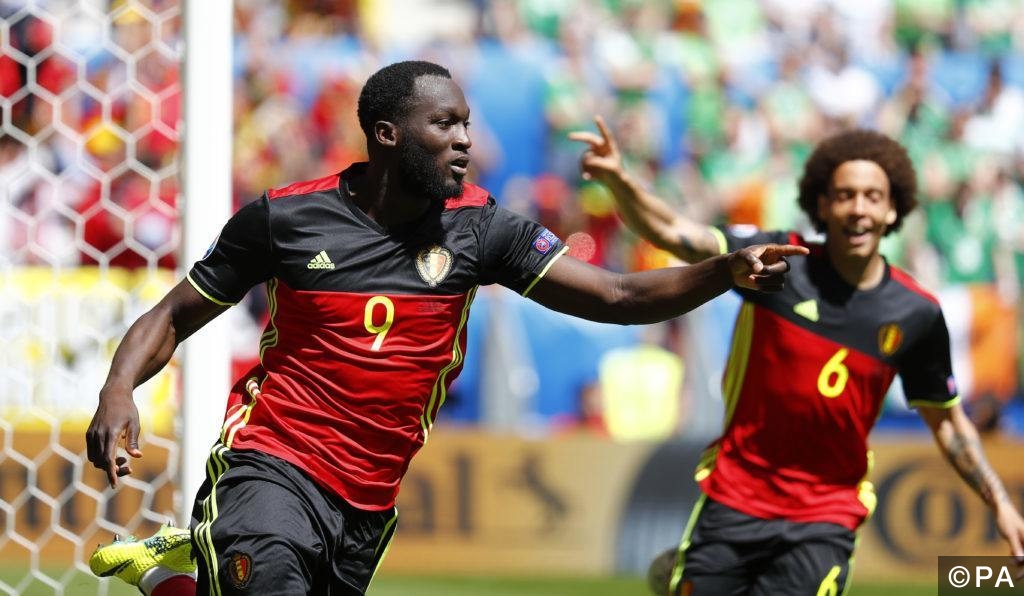 Chelsea have already made one offer for their ex striker, Romelu Lukaku. Now it looks like they will be coming back with an even more staggering £68 million offer! The £57 million Chelsea offered a few days ago was clearly not enough to tempt the Toffees into parting ways with their number 1 striker, as it has been reported that they will not budge unless their valuation of £75 million is met with a bid. If Everton were to recieve a bid of £75 million, that would make Lukaku the 4th most expensive player ever, behind Real Madrid’s Gareth Bale (£86 million), his teammate Cristiano Ronaldo (£80 million) and Juventus’ new signing Gonzalo Higuain – who cost the Old Lady £76 million. To think that Lukaku is worth more than Neymar or Suarez is frankly ludicrous. Needless to say, money in football has gone mad.

If Chelsea do sign Lukaku back, it will be a bitter pill to swallow as only 2 years ago, they sold the Belgian powerhouse to Everton for just £28 million. However after 3 very successful years at Goodison Park, one of which was on loan, Lukaku is looking like a more well rounded striker with the potential to be world class.

During the first season he spent at Goodison Park, on loan, he managed to bag a respectable 15 goals in just 31 league appearances. Not bad for a 20-year old. Manager (at the time) Roberto Martinez was so impressed with the Belgian youngster, that he made the deal permanent and was instantly repaid with 2 more great seasons. During the 14-15 campaign, Lukaku featured 48 times in all competitions, scoring 20 goals, including an impressive 8 goals from 9 appearances in the Europa League – making him the joint top scorer alongside Alan of FC Salzburg.

Is Romelu Lukaku worth breaking the British transfer record for? Decide for yourselves after seeing this compilation of Lukaku’s best goals.