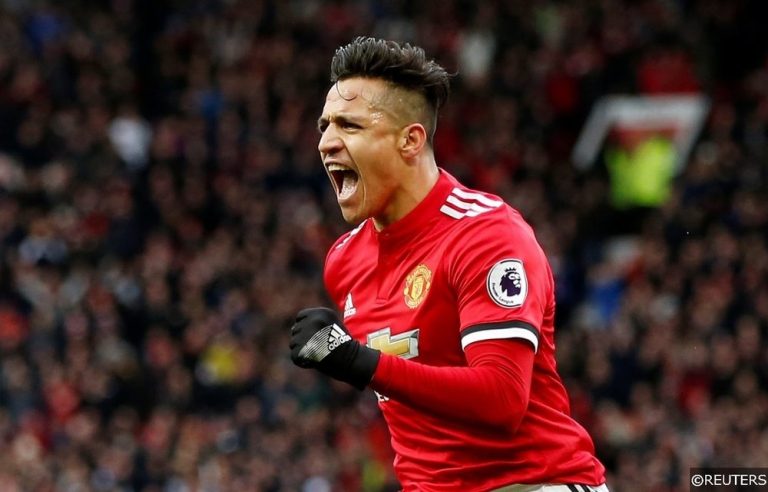 The Premier League kicks off this weekend with a huge fixture and you can make it bigger by claiming the latest free bets and best betting offer for new and existing customers on the match.

There’s a high chance you don’t have a Mansion Bet account so this is a great offer to take advantage of.

If you’re having a bet on the game but have most bookmaker accounts then take a look at what bookmakers are offering for existing customers below.

We’re predicting goals in our Chelsea vs Manchester predictions so this offer is perfect.

If you fancy a bet on the first goalscorer then Betfred’s double delight & hat-trick heaven is perfect, they offer it on multiple games per week too.