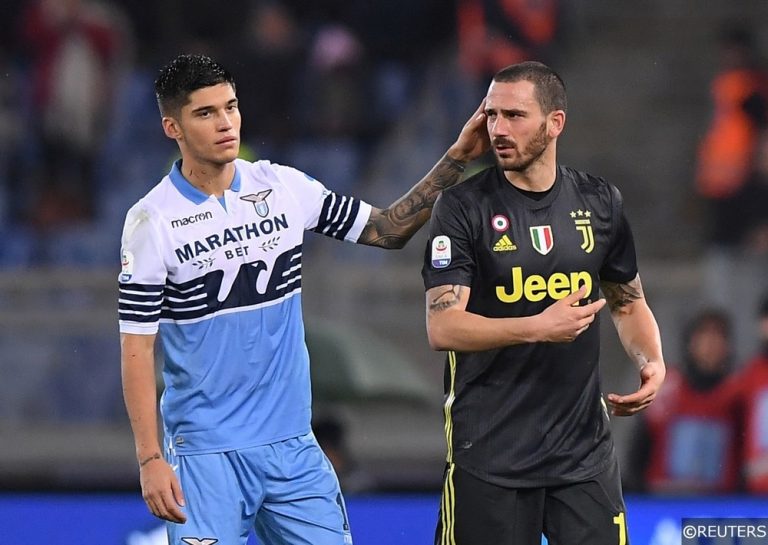 Wednesday night brings the final of the Coppa Italia, with some surprise contenders vying for glory. While Juventus retained their Serie A title, their four-year hold on the cup is set to slip. Atalanta face Lazio at the Stadio Olimpico in this season’s final, which marks a huge opportunity for both, especially given that Lazio are playing this final at their own stadium.

Meanwhile, Atalanta are looking to win this trophy – or any trophy – for the first time since the 1960s. They are no shock finalist, as proven by their brilliant record in Serie A this term. They are formidable opposition, but who is going to edge the big game? Ahead of this clash, we’re looking at the latest betting odds and key points from this season’s Coppa Italia.

How Are they Shaping Up? 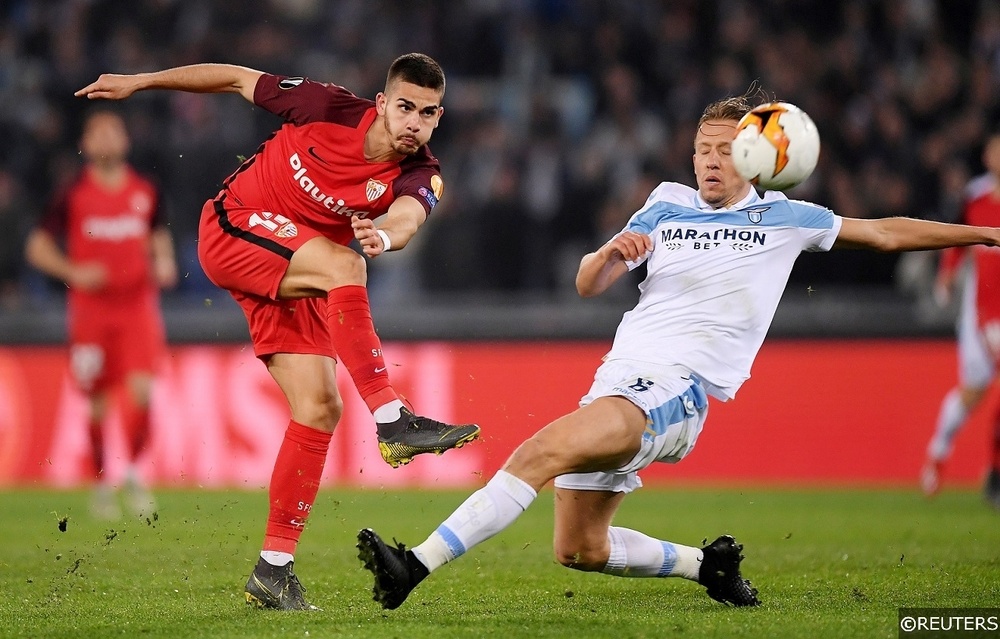 There are just two weekends left in the Serie A season, while this cup final pulls focus away from a tense run-in. Both Atalanta and Lazio have got parts to play in the last matches, as each side wants to strengthen their European ambitions. Atalanta are the shock side leading the Champions League charge, they’re three points clear of Roma and AC Milan in fourth place. They do have a huge clash with Juventus looming this weekend, but this is a huge opportunity for the club. Silverware could cap off a brilliant domestic campaign.

While this is the icing on the cake for la Dea, it’s a must-win for Lazio. Not only are they at home, but they have to make up for their top-four failure. As detailed in our Coppa Italia Final Predictions, Atalanta won 3-1 at Lazio this month to knock them out of the Champions League running. It’s Europa League at best for Lazio, but the eighth-placed team need to win this competition just to make sure of that. With pressure growing on boss Simone Inzaghi, a trophy would certainly help his end of season review.

Road to the Final 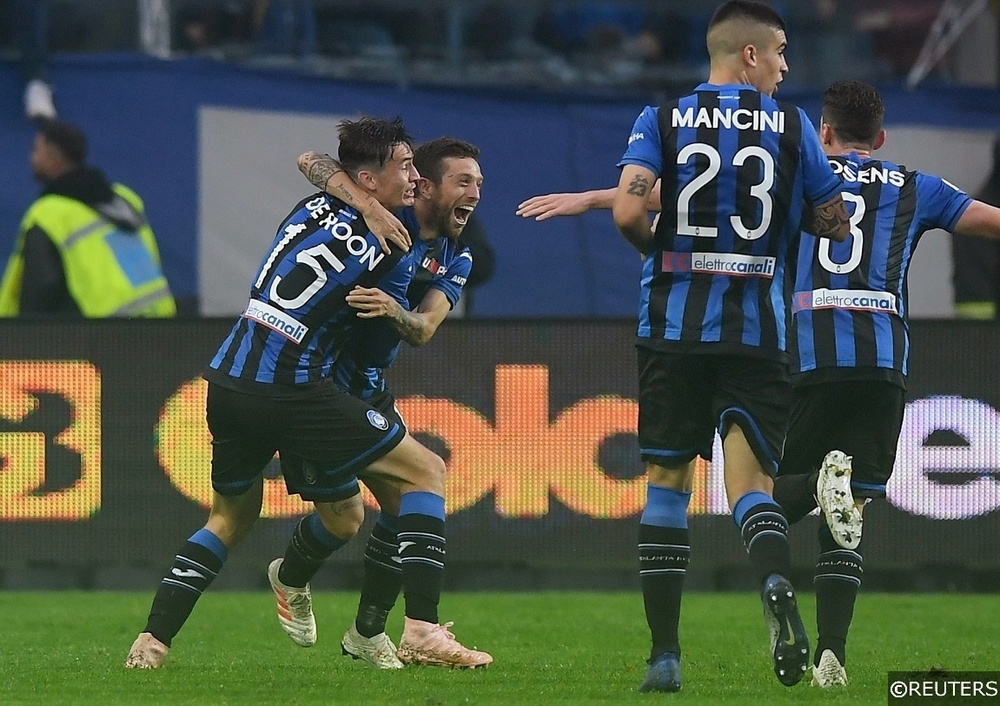 Atalanta have had an impressive time in the Coppa Italia in 2019. They started with a 2-0 victory at Cagliari, before going on to plough goals past Juventus and Fiorentina. They pummelled the defending champions with a 3-0 home victory, blowing the competition wide open during an unbelievable quarter-final week. That was followed up by their thrilling meeting with Fiorentina. They played out a 3-3 draw in the away leg, before a 2-1 home win.

That sends la Dea into the showpiece clash with a total of 10 goals across their games so far. They’re aiming to add to that on Wednesday night with another couple against Lazio, so it’s likely that we’re going to see another thrilling match from Atalanta in this competition. After all, they’ve shown their attacking intent across all competitions this term.

Lazio had to knock out both Milan sides to make it this far. Their quarter-final penalty shoot-out success over Inter took them into the last four. They had another test in the two-legged semi, edging out AC Milan with a 1-0 victory at San Siro. After two huge nights in Milan, can they raise their game for what is essentially a home game?

We’ve seen an open tournament throughout 2019, so it’s no surprise that the final seems incredibly balanced. Despite playing in familiar surroundings, the Biancocelesti are only narrowly ahead in the outright winner betting. They can be found at 4/5 with bet365 to lift the trophy, as they aim to make up for final defeats in 2015 and 2017.

Meanwhile, Atalanta are priced at 19/20 to lift the Coppa Italia here. They certainly have had the upper hand throughout the season, managing to win the home and away clash in Serie A. Facing Lazio would have been a daunting proposition not too long ago, but their strides forward suggest la Dea are capable of success this week. We’ve backed them to win in 90 minutes in our Atalanta vs Lazio Predictions, but you can still get great value on them to lift the trophy by any means.

Who Could Make the Difference? 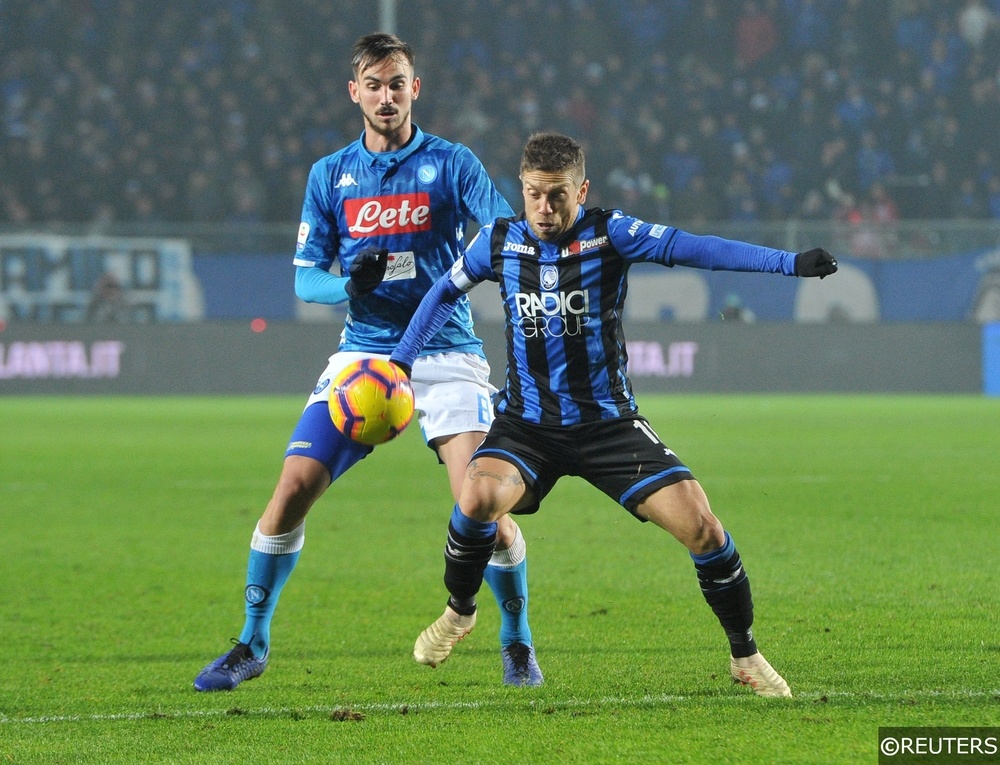 While we’ve sided with Atalanta this week, just who could swing this tie for them? As to be expected of Serie A’s top scorers, there are a few options who could strike a blow to Lazio. They’ve scored 73 league goals this season, with 10 players chipping in with multiple strikes. In the cup, Duvan Zapata has scored three times, adding to his 22-goal haul in the league this season.

Our Anytime goalscorer prediction for this one is Zapata. He’s notched across the two meetings between these teams this term, while he is a huge part of the way this team play. In truth, the whole front three for Atalanta are irreplaceable in terms of their squad. That includes talismanic captain Alejandro Gomez, who has rejected advances from elsewhere to play a part in this rise. If you’re looking for a sentimental scorer, Gomez is the man. He’s had a hand in eight goals against Lazio, while he’s provided some of Atalanta’s major highlights. Given his incredible link to this club, there’s a chance he has one more.