For those who don’t know how the DraftKings fantasy format works, find out all you need to know by following the link below:

Gameweek 3 of the Premier League is fast approaching and DraftKings have plenty of competitions for those who like a quick return on investment in a 1-day fantasy format. DraftKings Premier League Striker gives you six fixtures to select your eight man fantasy team from, with an entry fee of just $3 (deposits and withdrawals will be converted at a competitive rate). $3 entry can potentially scoop you a huge chunk of the $20,000 prize pool, which has a $1000 top prize. DraftKings Premier League Golden Boot follows exactly the same format, just at a higher buy in. $27 is the entry for that competition, which has a $15,000 prize pool and a $2000 top prize. We have put together the following article to help give you an edge over the rest of the field when deciding who should make the cut in your team. See our lineup and read more below! 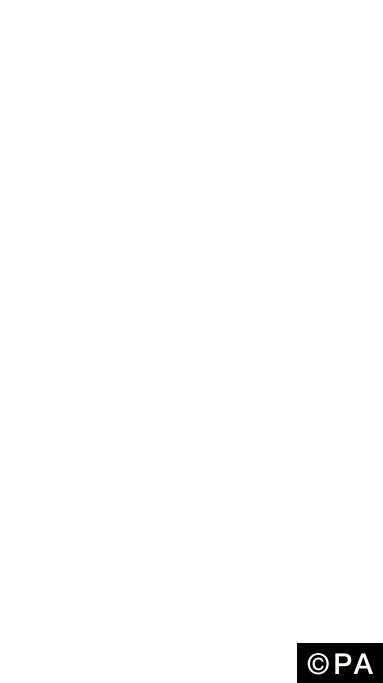