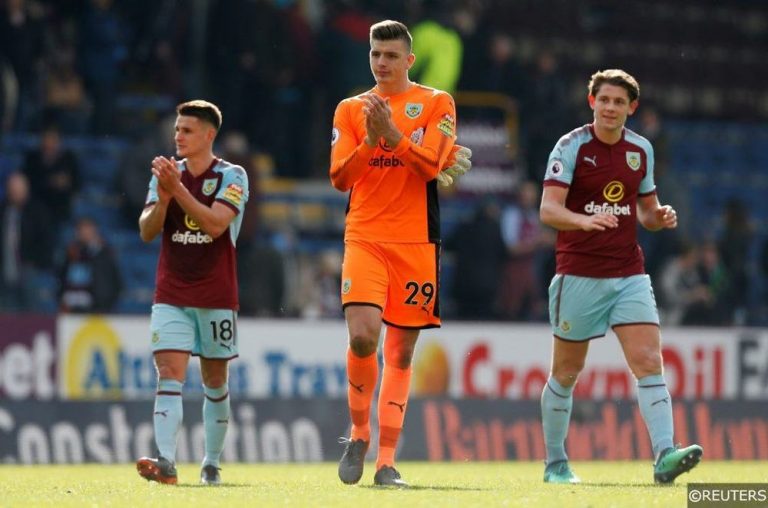 Continental hangovers – are they real or is the term just another football adage that misrepresents the facts?

Competing on the European stage is in the main, a hugely positive thing for any club. There are however, certain drawbacks and complications that go hand in hand with cross-continental adventuring.

While the physical fatigue from playing extra games is undoubtedly the biggest factor players have to cope with, exhausting travel itineraries can be just as taxing.

It’s often said that European commitments can hamper a club’s domestic ambitions. There are examples that seem to back that train of thought up.

Earlier this season, Burnley lost three of their four Premier League fixtures directly after mid-week Europa League games. In fact, they picked up just one point from the twelve available.

However, the performances of the Premier League’s Champions League and Europa League competitors last weekend offer a counterpoint to the continental hangover hypothesis.

The six teams involved in Europe’s premier club competitions secured fourteen points from eighteen in the league just a couple of days after finishing their first round of Champions and Europa League fixtures of the season.

Only Chelsea and Manchester United dropped points against West Ham and Wolves respectively, though none of the six continental combatants were beaten over the weekend.

So where does the truth lie? Does playing in Europe genuinely have a significantly negative on Premier League performance? Let’s take a look at the numbers:

Looking at the table above, it’s clear that the Premiership teams competing in the Champions League had trouble juggling their simultaneous domestic and European commitments.

Incredibly, Liverpool dropped 53.84% of their total lost points immediately after playing in the Champions League. In fact, their points lost per game average after European fixtures (1.5) was exactly double their average without mid-week continental contests (0.75).

In addition, Man City’s shock exit to Wigan in the FA Cup came just a few days after they had beaten Basel 4-0 in the first leg of their Champions League Last 16 tie.

In the Europa League, Arsenal dropped a little over a quarter of their points straight after playing in Europe, though their overall dropped points per game average was actually better after playing on the continent in midweek.

Everton on the other hand had a truly miserable Europa League experience last season. They exited the Group Stage of the competition and won just 5 of the 24 Premier League points available to them in games directly after Europa League commitments.

In total, 5 of the 7 English teams competing in Europe last season picked up fewer points on average in league matches played directly after mid-week continental fixtures.

In 2016/17, English clubs managed their domestic and continental commitments a little better. Leicester City, competing in the Group Stage of the Champions League for the first time, coped admirably with their hectic schedule.

Tottenham didn’t fare quite so well in their Champions and Europa League endeavours however. Spurs dropped a quarter of their total league points immediately after mid-week European outings.

Just like in 2017/18, Liverpool found it routinely difficult to pick up positive results in the league games shortly after playing in Europe. Liverpool dropped 33.33% of their total lost league points directly after competing in the Champions League.

Of the Europa League competitors, only eventual competition winners Manchester United performed worse after playing in mid-week. United also lost 1-0 to Chelsea in the FA Cup a few days after they played Rostov in Russia in the first leg of the Last 16. Southampton’s and West Ham’s flirtation with the tournament was brief, though they seemed to suffer no major adverse effects from being involved in the Europa League.

In total, only 3 of the 7 English clubs competing in Europe in 2016/17 saw a drop in average points collected after playing mid-week continental fixtures.

In 2015/16, Premier League clubs competing in the Champions League saw across the board increases in the number of average points they dropped in domestic matches directly after European fixtures.

The Manchester clubs both dropped a staggering 31.25% of their total lost league points directly after playing in Europe. All four Premiership clubs competing in the 2015/16 Champions League secured more positive results without European distraction.

Chelsea were also knocked out of the 2015/16 FA Cup by Everton shortly after losing to PSG in the Champions League Last 16.

In the Europa League however, all four English competitors dropped fewer league points on average in domestic matches played directly after European fixtures. However, two of those teams, Southampton and West Ham’s involvement in the Europa League was fleeting, giving their overall statistics considerably less weight.

Tottenham dropped 9 points in total after continental fixtures and they were also dumped out of the FA Cup by Crystal Palace immediately after their Last 32 Europa League date with Fiorentina in Italy.

In total, 4 English teams competing in Europe in 2015/16 picked up fewer points on average in league matches played directly after mid-week continental fixtures, 2 picked up more points on average and the remaining 2 clubs’ Premier League dropped points average with and without European football stayed the same.

Those numbers would suggest that the Europa League isn’t the season scuppering competition that it’s often made out to be.

That might also seem like a convincing argument to debunk the continental hangover hypothesis, though the corresponding numbers from the Champions League paint an entirely different picture.

In the past three seasons (2017/18, 2016/17 and 2015,16), 10 of the 13 Premier League clubs competing in the Champions League dropped more points on average in league games played directly after European fixtures.

That’s quite a convincing piece of data and one that suggests a genuine correlation between competing in Europe and domestic underperformance. It seems continental hangovers are a real and measurable factor where Champions League teams are concerned.

It’s also an incredibly useful piece of information to be armed with when on the lookout out for Premier League outright match odds of value on weekends directly after mid-week Champions League fixtures.