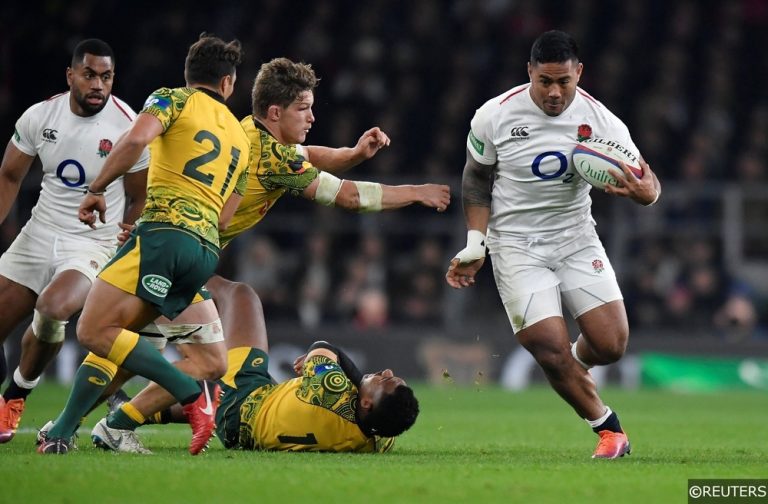 England are joint second favourites for this year’s Rugby World Cup in Japan and they will be determined to do much better than their pool stage exit as hosts back in 2015. Since that disappointing exit, Eddie Jones went on a run of 17 straight wins which included a first Six Nations Grand Slam in 13 years.

They have struggled since then however, they starting well in the Six Nations this year however that was ended after a defeat to Wales and recorded a poor draw in the final game against Scotland.

This England squad head to Japan with plenty of doubt and question marks over their heads. They have shown they are capable of pulling off world class performances however they have also shown themselves to be prone to below par performances against weaker sides.

England’s pool looks fairly straight forward, they have won 18 of their 23 meetings against Argentina and that should be a game they will cruise to victory. France will be the trickier side in the pool however they have won 58 of the 105 meetings between the sides however France have won 2 of the 3 meetings at a neutral venue. It’s a meeting that England have dominated in recent years, coming out on top in 7 of the last 10.

Tonga is another poor team in the group and come into this tournament in poor form. They were comprehensively thrashed 92-7 against New Zealand last week whilst also losing to far weaker sides in Japan and Samoa in the IRB Pacific Nations Cup.

Last up is the USA, they have worked hard since their appaling campaign in Wales in 2015 and launched Major League Rugby which saw domestic professional rugby return. They have focused more on the Sevens however and that could be detrimental to the Test team. They are fairly unexposed against top tier teams and two heavy defeats to Ireland show they aren’t yet ready to challenge the big sides.

Progression from the group looks almost a formality for England however topping the group does mean they will likely clash with New Zealand, the favourites for the tournament and that’s a match that will not be easy to predict.