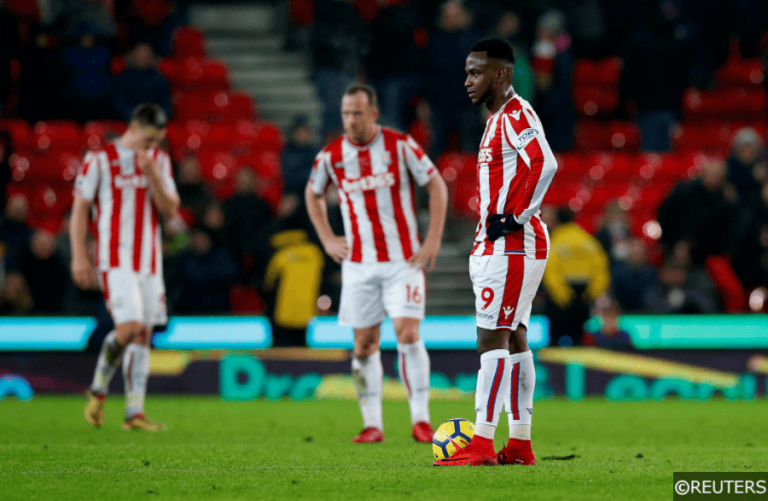 The 72 English Football League sides from the Championship down to League Two have been given their full schedule of fixtures for the new 2018/19 season.

It feels like only yesterday that we watched Fulham, Rotherham United and Coventry battle their way to play-off glory, though attentions have already been turned to the new campaign that kicks off on August 3rd a week before the Premier League gets under way.

In League One, the bookmaker’s have made Sunderland favourites to bounce straight back to the Championship after their dramatic relegation in May.  Barnsley, Charlton and Portsmouth are all expected to be in the reckoning near the summit of the table, though the division has a decidedly open look.

Milton Keynes Dons and Notts County have been tipped for League Two glory, though Lincoln City, Mansfield Town and Northampton will also try to put themselves firmly in the mix for promotion.

Let’s take a closer look at some of the key fixtures and dates for the 2018/19 EFL season. 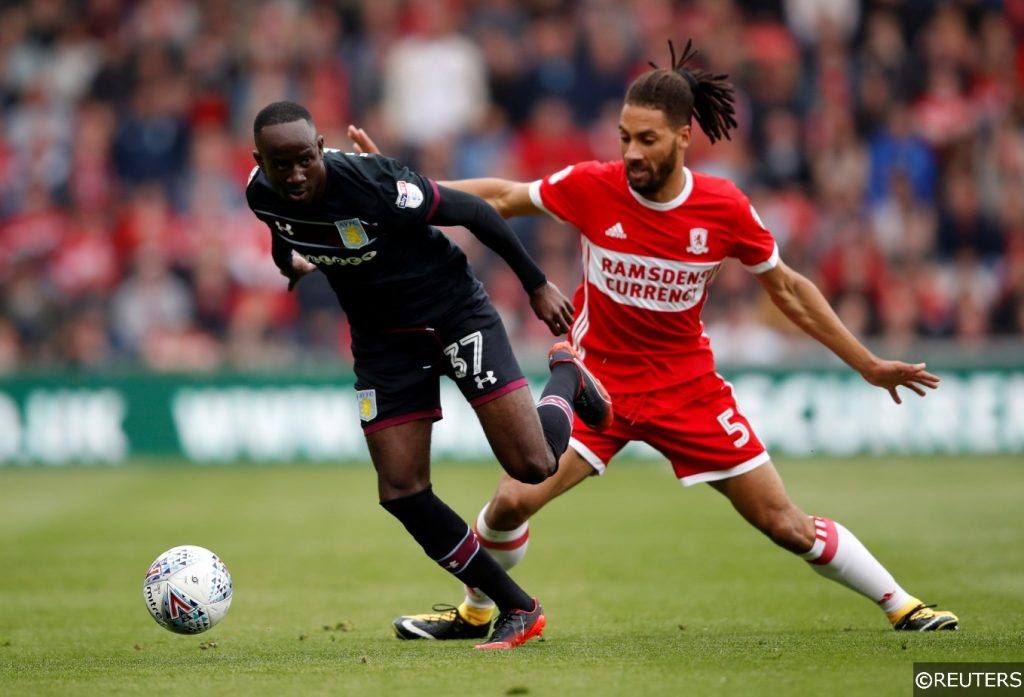 In a fixture with more subplots than a Holby City Christmas Special, Frank Lampard’s first game in management sees him take his new Derby County side to play Reading on Friday 3rd August. Lampard will pits his wits against his former coach at Chelsea and ex-Derby manager, Paul Clement. Elsewhere, the enigmatic Marcelo Bielsa starts his tenure as Leeds United manager against Championship new-boys Stoke City. 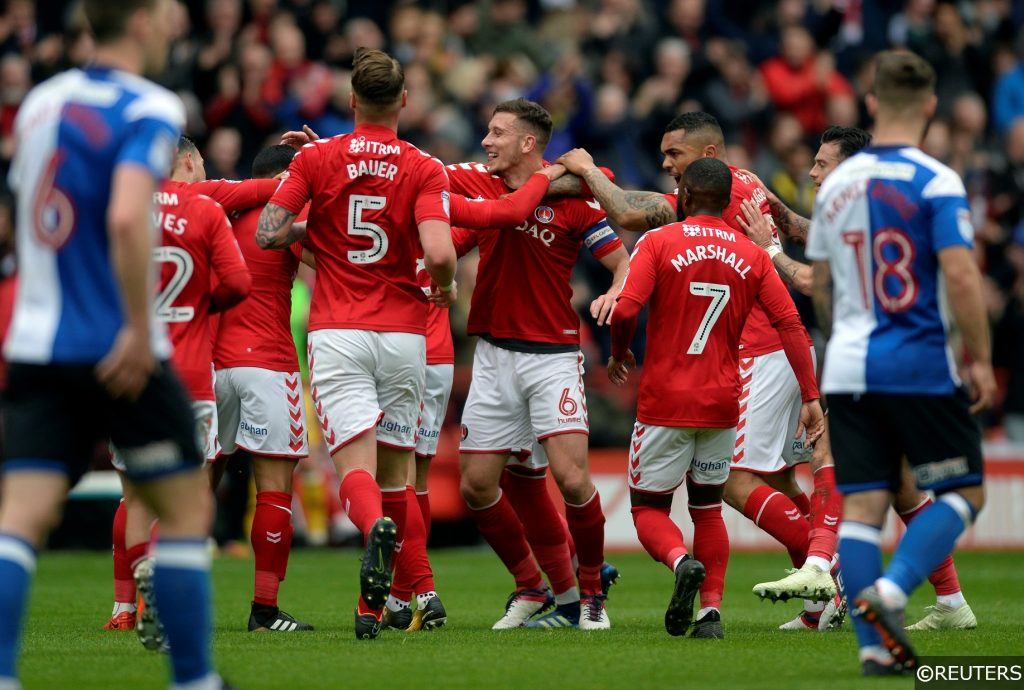 Joey Barton was a controversial choice when he was picked to take over the managerial reins at League One Fleetwood Town. The Cod Army didn’t seem overly concerned about Barton’s fishy betting history, and the bookies have tipped Fleetwood to challenge for a playoff spot under the former Man City and Newcastle midfielder. Barton’s first game in charge is a home match against A.F.C Wimbledon – a team most observers expect to struggle this year.

Sunderland start life as a League One club against fellow Premier Leaguer’s Charlton Athletic at the Stadium of Light. Former St. Mirren manager Jack Ross has been chosen as the man to resurrect the Black Cat’s fortunes. The 42-year old won the Scottish Championship last season, so he has experience in dragging a team to promotion. 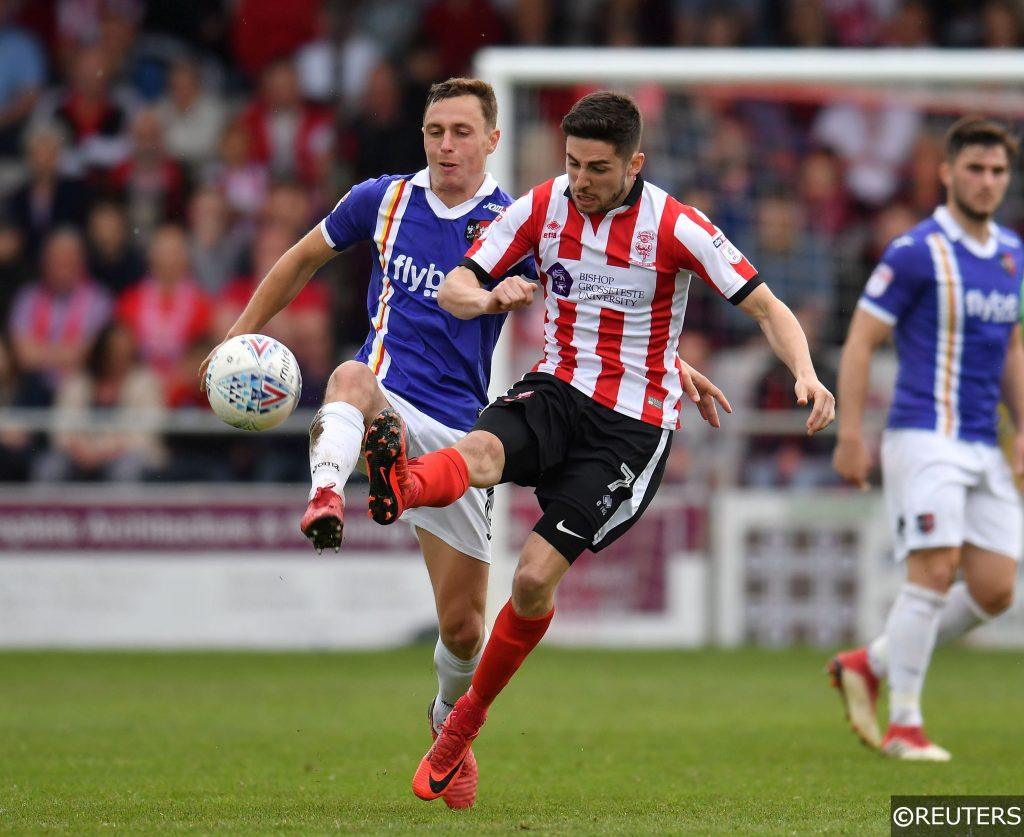 Two of the bookmaker’s favourites for League Two promotion this season, face off against each other on the opening weekend of the new campaign. Northampton Town, who were relegated from League One last season, host Lincoln City at the Sixfields Stadium, with both clubs looking to lay down an early marker. Northampton made Dean Austin caretaker-manager position a permanent one ahead of the new campaign. Austin had replaced Jimmy Flloyd Hasselbaink in April after the Dutchman was sacked.

Tranmere Rovers return to the Football League after a three-year exile and they travel to play Stevenage Borough in their first game back in “the 72”. Rovers won their place back in League Two with a 2-1 National League Final victory over Boreham Wood at Wembley in May, simultaneously lifting their first piece of silverware in twenty seven years.

The Carabao Cup starts for lower-league clubs in the week starting August 13, while the Checkatrade Trophy gets underway in the first weekend of September. The FA Cup first round proper has been scheduled for the weekend of November 10/11.

EFL managers will have to get their transfer business done a lot quicker than usual this year – the transfer window officially closes before the start of the new Premier League season at 5pm on August 9.

Check out our World Cup blog, where there is plenty of quality content to keep you occupied until the new EFL Season kicks off.