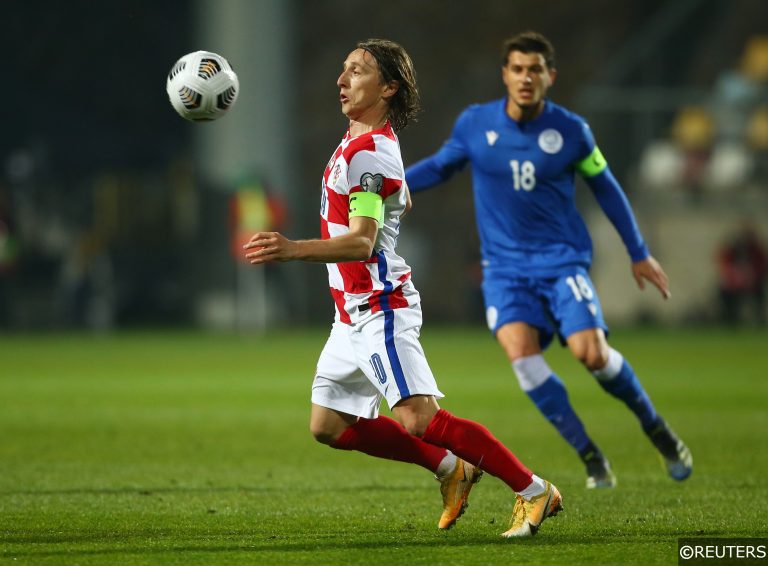 Croatia have qualified for six of the seven European Championships since they began competing in qualifying ahead of Euro 1996. This is their fifth consecutive appearance at the Euros, with their best results a spot in the last eight in 1996 and 2008. 13 years ago they won their first three games at the tournament but still fell in their first knockout game. However, they fared better in Russia three years ago, losing the World Cup final to France.

Croatia are three years removed from their run at the 2018 World Cup, which was largely billed as a last hurrah for an aging squad. However, this side is still built around their stars in Russia, with Modric starting just behind the central striker.

Mario Mandzukic is gone, but manager Zlatko Dalic has replaced him with Andrej Kramaric up front. They are still relying on a technically gifted midfield, with Mateo Kovacic and Marcelo Brozovic keeping possession ticking over in Ivan Rakitic’s absence.

Dalic has slowly moved the side forward while retaining a core of players who featured in 2018. The results haven’t entirely been positive, having picked up only three points in their Nations League group late last year. Winning this tournament seems out of Croatia’s reach, but with a mix of talent and experience they’re no pushovers.

One to watch: Luka Modric

It isn’t a leftfield pick, but Modric remains the key man for Croatia. He won the Ballon d’Or in 2018 after helping Croatia to the World Cup final, ending Cristiano Ronaldo and Lionel Messi’s hold on the award. He’ll be 37 by the time Qatar 2022 rolls around, so this could be his last hurrah on the international stage. 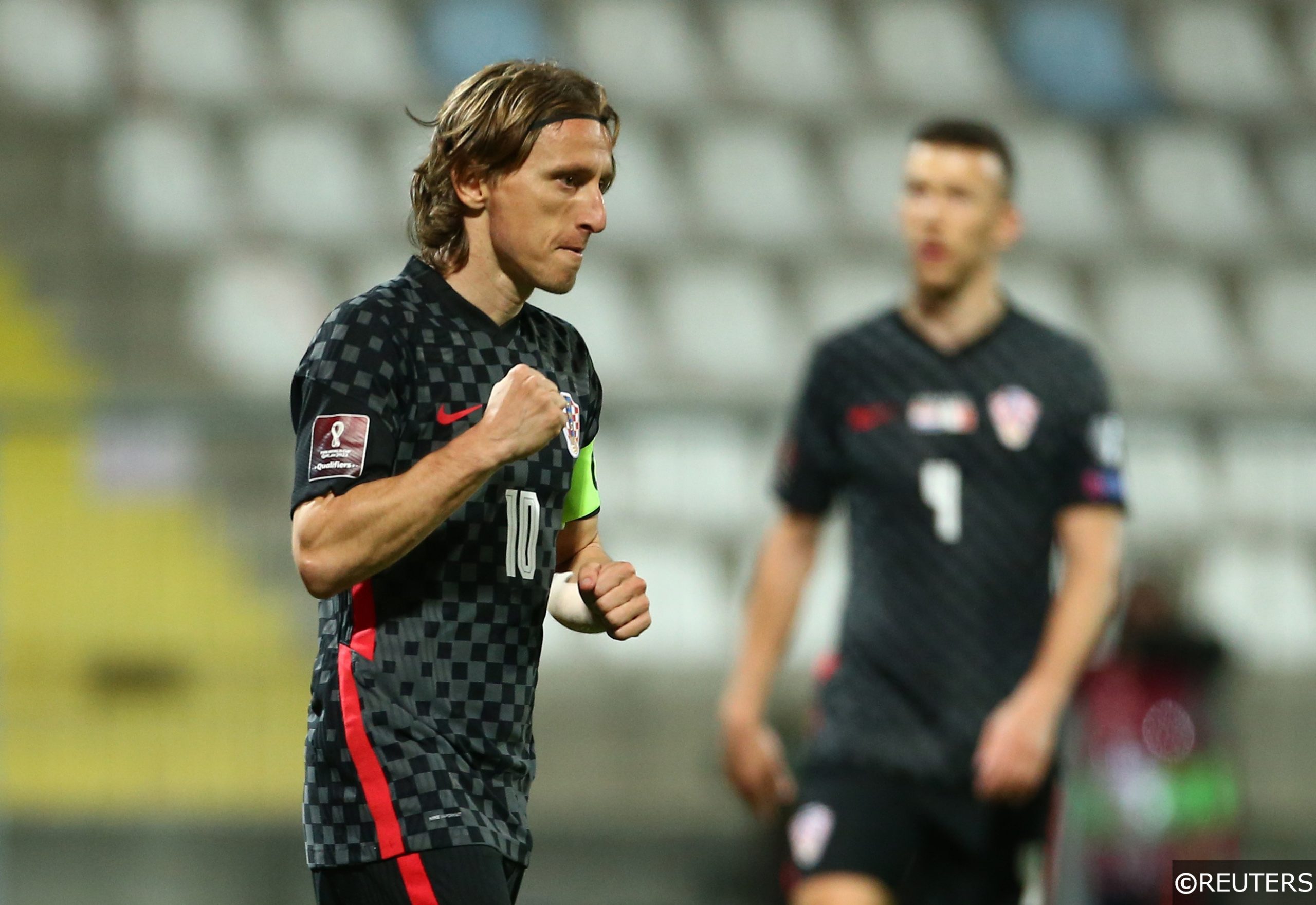 The former Everton man has seen his career turn around at CSKA Moscow having laid the blame for his stagnation at the hands of Sam Allardyce. Vlasic played a key part in leading Croatia to the Euros and he is one to watch this summer.

Croatia have won six and drawn three of their last 11 matches at major tournaments, losing at the hands of the eventual winners in their two defeats. 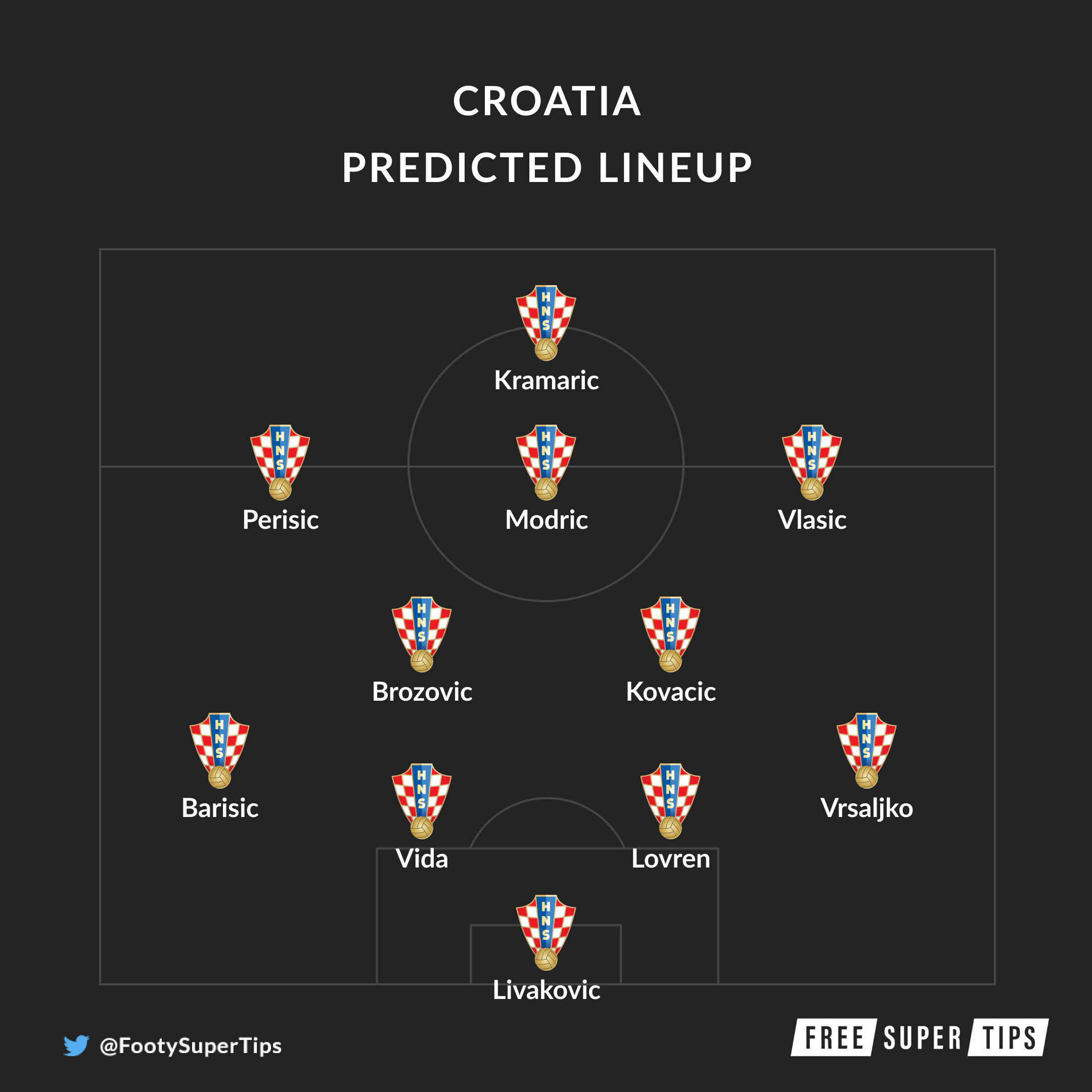 Croatia to reach the Quarter-Finals at 11/8

Croatia are at a disadvantage in their group with England boosted by three home games. They also face Scotland in Glasgow, which makes their path to the next round slightly harder. However, they are still a strong side packed with some stellar talents. That should prove too much for both Scotland and the Czech Republic.

The Croatians have bags of experience on their side and their method of slowly changing up their side with fresh legs seems to be paying off. While they aren’t as good as 2018 and aren’t likely to get as lucky with their draw, they still look good for a place in the last eight.

Even if Croatia finish up second in their group, that would set up a clash with Sweden, Poland or Slovakia. They’ve got a great record of navigating through the group stage and we see Croatia getting the better of Group E’s runners-up, so we’re backing them to make the quarters.