Gareth Southgate has whittled down his England squad from a bloated 33-man group to the maximum of 26 ahead of the European Championships.

The England boss had to deal with right-backageddon ahead of finalising who would be heading to Burton this summer. You can see the full 26-man selection here alongside our analysis of what it all means for their chances this at the tournament. For more Euro 2020 news, see our key Euro 2020 dates for your diary.

The seven players who have missed out from the preliminary 33-man squad are:

Greenwood pulled out of the squad ahead of the announcement as he is going to spend the summer recuperating from an injury he’s been carrying this season.

Many of the choices were quite straightforward, with Johnstone just edging out Ramsdale for the third-choice goalkeeper spot. The inclusion of four right-backs has led to White and Godfrey dropping out, which makes sense given the gulf in quality between the Three Lions’ options on the right flank and the middle of their defence.

Ollie Watkins was one of the more surprising names to drop out, as Southgate had already left Danny Ings and Patrick Bamford out of his first group. Dropping Jesse Lingard has proved to be a controversial decision, but we noted that his place among the midfielders wasn’t the best omen last week.

Oddly, Lingard is expected to feature for England in their friendly clash with Austria.

What does this tell us about Southgate’s plans?

Southgate has had two very different pressures which have led to a squad which includes 10 defenders among the 23 outfield players. First up, Harry Maguire remains an injury concern and that’s a major miss for England. Gary Neville controversially claimed that Maguire was England’s most irreplaceable player earlier this year.

However, there are only three traditional centre-halves outside of Maguire. That’s because the squad contains four right-backs, with Trent-Alexander Arnold making the cut having looked set to miss out.

Southgate has used Kyle Walker in a back three before and Reece James has played there this season for Chelsea. both James and Alexander-Arnold have the talent to play in midfield, which helps considering there are only five players classed as midfielders in the squad.

With eight forward players fighting for three slots, four right-backs capable of covering three different positions and only five options for a midfield three this is a very flexible England squad. There’s a tactical awareness within the squad that has arguably been lacking in recent years, while the technical ability is visible in the frontline.

Southgate is likely to play with a 4-3-3 system with a more restrained trio just ahead of the defence. Based on this squad, that’s likely to be Jordan Henderson, Declan Rice and Mason Mount.

In front of them, Sterling Jack Grealish, Phil Foden and Jadon Sancho are competing for the wide positions alongside Harry Kane.

The defence remains up in the air until Maguire’s availability is clearer, but all being well the former Middlesbrough boss is likely to stick with his biggest names for the opening match. 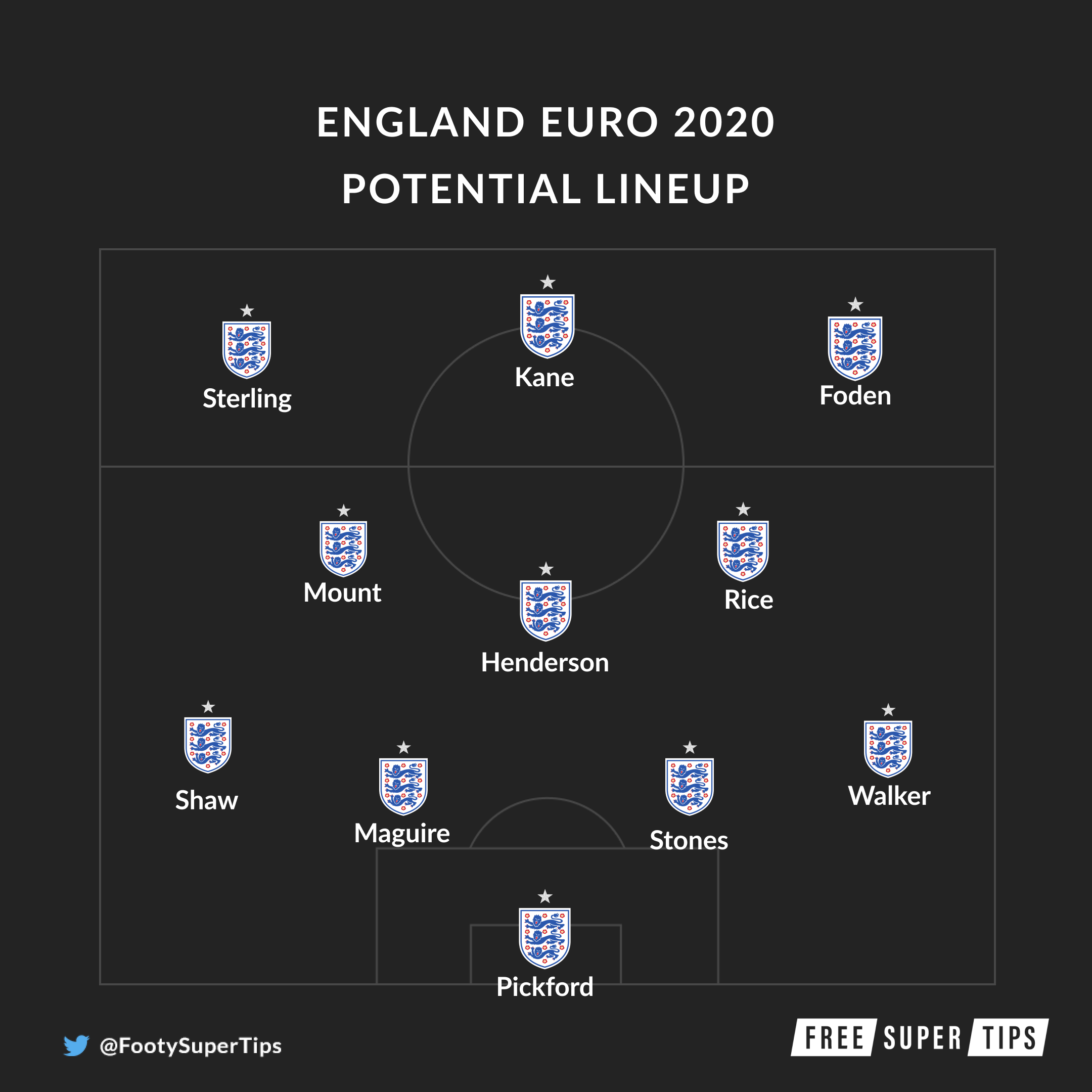