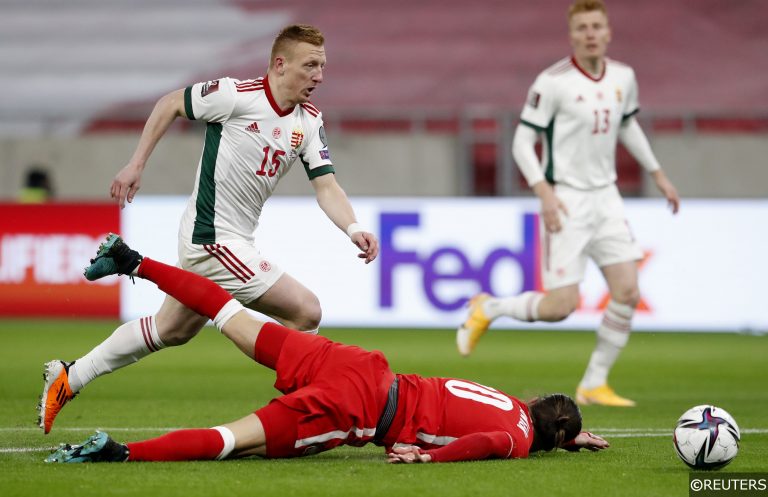 Hungary made the semi-finals of the Euros in 1964 and 1972 but they didn’t return to the tournament until 2016. They made the last 16 five years ago having recorded a memorable 3-3 draw with Portugal along the way. However, they finished fourth in their qualifying group ahead of this tournament and snuck in through the Nations League play-offs.

Hungary with Dominik Szoboszlai on the pitch would have been quite the sight, given the admiring glances the technically gifted midfielder has earned for himself. However, injury rules Hungary’s star man out this summer and that hampers their chances significantly.

Another blow to Hungary is the group they’ve landed in, with world champions France, European champions Portugal and the Germans joining them in Group F. Hungary don’t contribute much to the perceived group of death and they know they’re up against it facing three of the 2016 semi-finalists.

However, the boost for Hungary is that they’re playing two of their three group games at home. They are expected to have a full stadium backing them in Budapest this summer and they’ll hope that can even the odds against some of the game’s superpowers.

One to watch: Peter Gulasci

Given their opponents this summer, the RB Leipzig goalkeeper will be called upon quite often in this group. Hungary aren’t the worst defensively but a good display from their man between the sticks could make all the difference to a side light on quality.

The Freiburg man has already got Champions League football under his belt and he’s coming off one of his best seasons in terms of scoring. Sallai has scored more goals for Hungary in 2021 than in any other year and he looks well placed to take a step forward.

Only Spain and Brazil can better Hungary’s 31-game unbeaten run set in the early 1950s. They broke Scotland’s record of 22 games set over 60 years prior by some distance, but their streak fell to West Germany in the 1954 World Cup final. 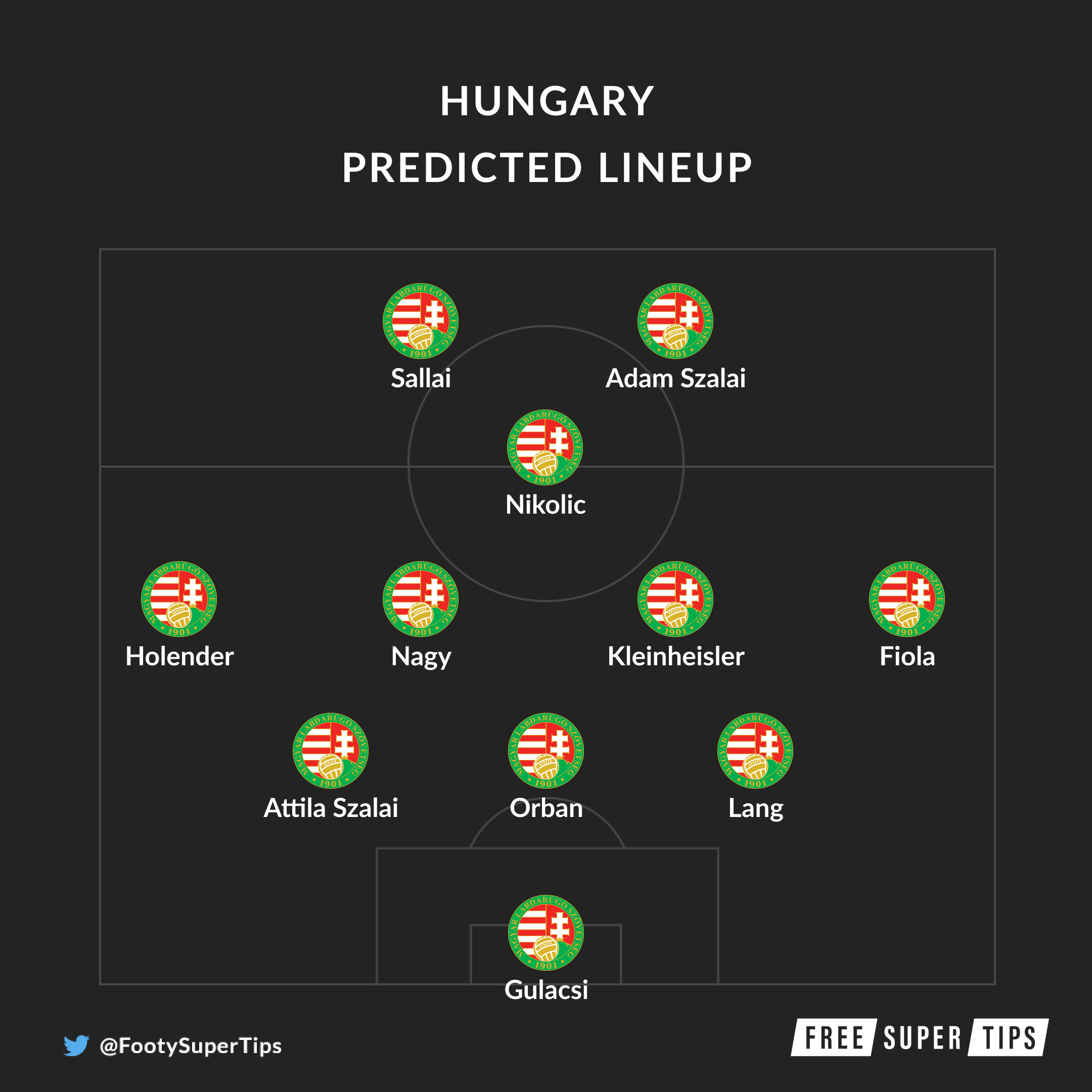 Hungary may be the Group F also-rans, but they are meeting up with Portugal once again having finished ahead of them in their Euro 2016 group. Hungary went into that tournament as the big outsiders but a final day 3-3 draw with Portugal put them through in second place.

Hungary scored six goals in their four games at the last tournament and they will fancy themselves to cause problems in Budapest for any side. They’ve scored in 15 consecutive home internationals and they last failed to score in a competitive home game in 2017.

Hungary finish the group away to a Germany side who lost 2-1 to North Macedonia earlier this year. The Germans have plenty of issues defensively and that provides another opening for Hungary, so we think they’re being underestimated with their total goal line set at 1.5. Backing them to score at least twice seems like the best way to back the Hungarians.