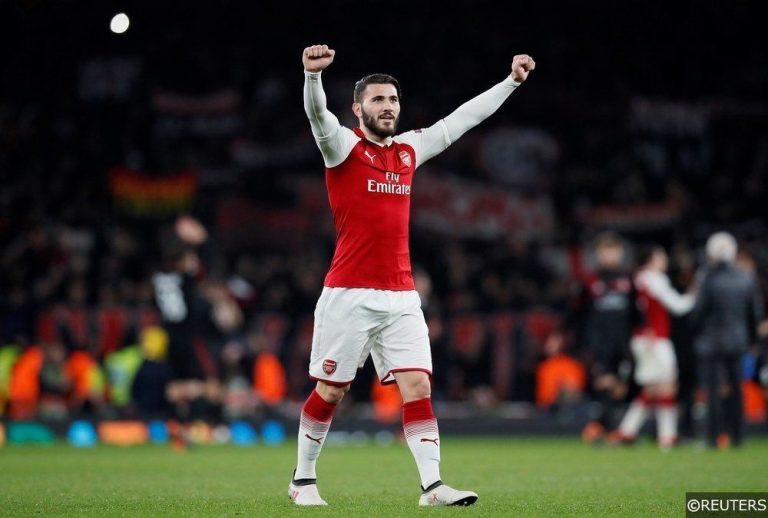 The Europa League can be tricky to decipher with so many games on at once, team rotations and a lack of motivation for some of the bigger clubs. Let’s take a deeper dive into some of Thursday’s matches and see if we can find some bankers.

The Gunners travel to Ukraine to face minnows Vorskla who they dispatched 4-2 at the Emirates in the opening round of the group stages. Although they’ve never won away from home against Ukrainian opposition, the 8/11 about Arsenal looks like a good bit of value tonight. Excluding qualifying, Vorskla have never won a home game in a major European competition, drawing one and losing five. We’re tipping a 2-1 Arsenal win.

We head to Russia for our next Europa League banker of the night as FK Krasnodar host the whipping boys of group J, Akhisar Belediye. The Turks are one of three teams to have lost all four of their Europa League games this season and have conceded the most goals (12) in the competition. We’re predicting a 3-1 victory for Krasnodar.

Our final early kick-off banker is Bayer Leverkusen. The Germans beat Ludogorets 3-2 in the first encounter away from home. They have also won both home games in the group so far and they should make it a hat-trick against Ludogorets who are without a win in their last nine Europa League matches (D4 L5). We’re tipping a 2-0 win for Leverkusen.

Let’s move on to the 8pm kick-offs and see if we can find some bankers from the late games.

Sarri’s men are in fine form, with a perfect six wins from their last six games. The Blues will look to build on that record tonight against PAOK. They’ll be confident in picking up three points, having won their last five Europa League games at Stamford Bridge. They’ve also never never lost a UEFA Cup/Europa League game at home (W8 D2). We’re predicting a 1-0 Chelsea win.

Another team having a wonderful Europa League campaign is Eintracht Frankfurt. The Germans have a perfect four wins from four matches and have won five games in a row at home. They face a Marseille side who have lost six of their last nine away games in European competition and lost 2-1 at home to the Germans earlier in the group. We’re predicting a comfortable 3-1 victory to Eintracht Frankfurt.

We wrap up our bankers for matchday 5 with Lazio, who travel to Cyprus to face Apollon Limassol. Lazio have a great record against Cypriot opposition with four wins and a draw. The Italians have won three of their four group matches in the Europa League this season and their opposition have just one point from four games. We’re tipping a 2-1 Lazio victory.

For those of you who fancy a bet on all legs outlined in this article you can do so easily using the bet slip below. I’d also recommend checking out the rest of today’s Europa League predictions.