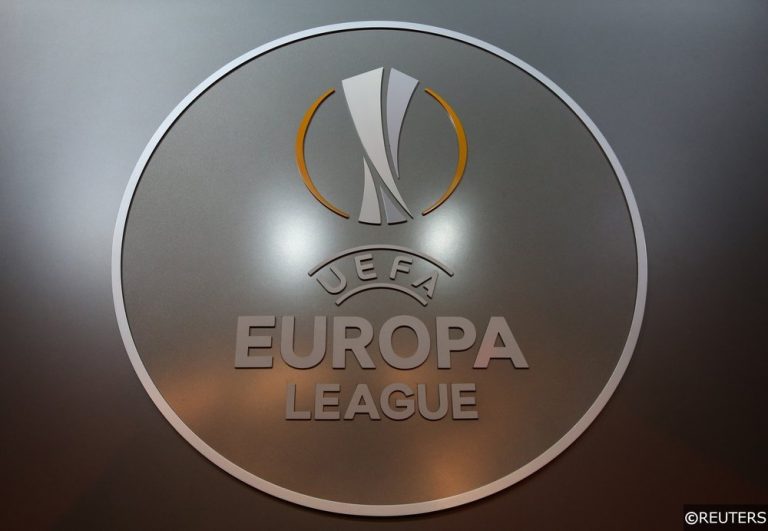 The draw for the UEFA 2018/19 Europa League Round of 32 took place in Switzerland today, setting up 16 fascinating contests to look forward across the continent next year.

Along with the 12 individual Europa League Group winners and 12 runners-up, 8 teams join the tournament at this stage from the Champions League, adding further intrigue to an already compelling tournament.

With some of Europe’s biggest clubs, including Chelsea, Arsenal, Valencia, Inter Milan, Napoli and Sevilla, all involved in the Europa League knock-out stages, the much-maligned competition has a considerably more glamorous look to it this season.

Read our guide for the Champions League Last 16 draw here 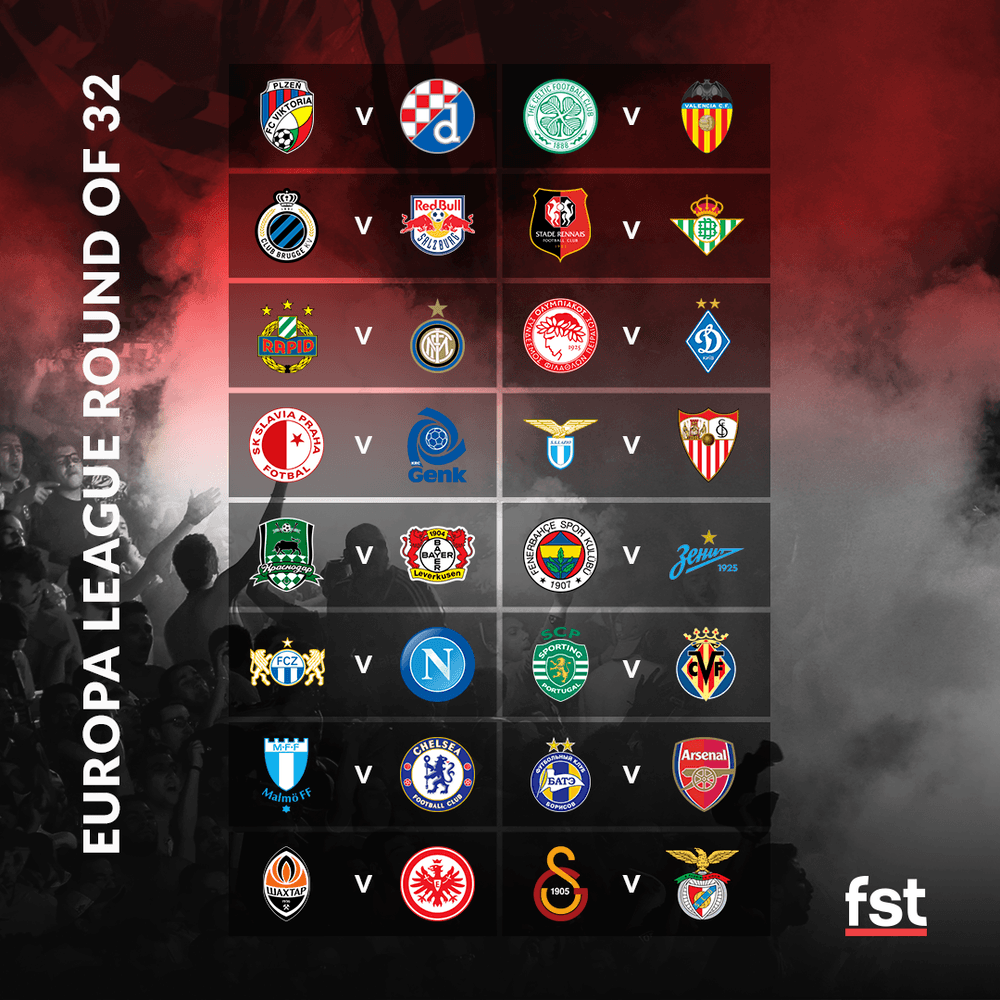 First legs to be played on 14th February, with second legs scheduled to be contested on the 21st February.

The first leg of Fenerbahçe vs Zenit to be played on Tuesday 12th February, with second leg on Wednesday 20th.

The second legs of Lazio vs Sevilla and BATE Borisov vs Arsenal are also scheduled for the 20th February.

Keep an eye out for FST’s detailed Europa League match previews, predictions and betting tips for the Round of 32 fixtures here.