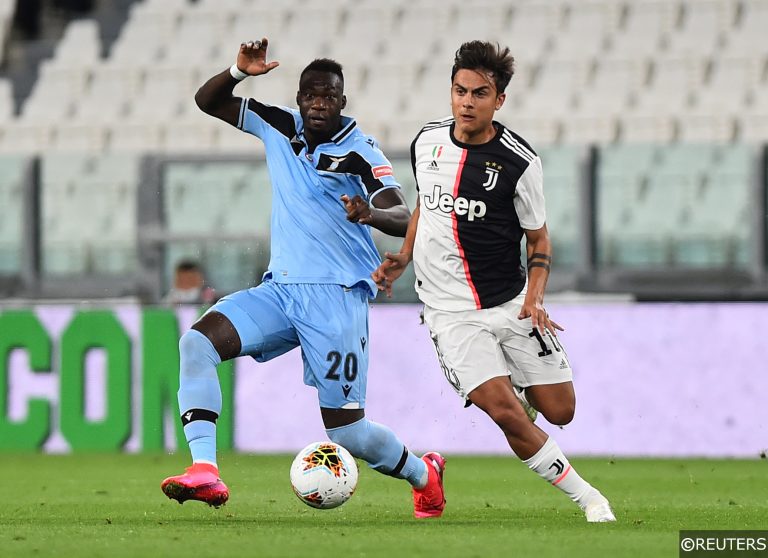 FST’s team of football experts are back again to team up with a trio of tipsters from Racing Post as we scour the fixture list for the best value in the betting markets.

Mark Langdon made it 12 winning tips on the spin last week as Cardiff thrashed Preston and he’s looking for lucky number 13 on Saturday. He’ll be back to look for another winner on Sunday, but until then we have six other experts

Remember to check out the rest of our free football betting tips on site as well.

Bournemouth vs Watford – Watford to win at 6/4

Watford have won each of their last four Championship games, moving level on points with second-placed Brentford in the process. The Hornets have the best record in the division in 2021 and they look good to add to their strong run against a Bournemouth side who are having a poor year.

Jonathan Woodgate’s appointment as manager until the end of the season hasn’t had the intended effect, with the Cherries losing their last two under him. Only two Championship sides have lost more games in 2021 than Bournemouth, which has knocked them out of the playoff spots.

Given that the hosts have won once in their last 12 at home to Watford, the Hornets look like great value to extend their good form.

Metz can break into the Europa League qualification places with a win at Bordeaux and, given their form and the injury problems the hosts are suffering, they look good value to do just that.

Bordeaux are winless in six games and have lost five of those, including two of their last three away games. They are also without Loris Benito and Yacine Adli through suspension while Otavio and Youssouf Sabaly continue to frequent the injury table.

Metz won impressively at Nice last weekend and have now won four of their last five trips in all competitions, so another three points is a very real possibility on Saturday.

Lazio were humbled by Bayern Munich in a Champions League mauling in midweek, though their domestic form has been superb. The Biancocelesti have won seven of their last eight Serie A fixtures, climbing up to sixth and to within striking distance of second place in the process.

On Saturday, Simone Inzaghi takes his rampaging Romans to the Stadio Renato Dall’Ara, were Lazio will face a Bologna team they haven’t lost to in 15 previous meetings. Expect Inzaghi’s side to exorcise their Champions League demons.

Bolton are playing as well as anyone in League Two and can continue their surge up the standings by winning at home to relegation-threatened Barrow.

The Trotters took a long time to shake off the disappointment of successive relegations but they have taken 16 points from the last six games and are up to ninth – two points outside the playoffs and six adrift of the top three.

Ian Evatt’s confident side should have too much quality for second-bottom Barrow, who have lost ten of 14 away league games.

Rochdale are 18th in League One and seven places above Burton – yet could actually be leapfrogged by the Brewers today.

That’s how tight it is at the bottom of tier three thanks in no small part to the new life Jimmy Floyd Hasselbaink has breathed into Burton.

They’ve won four of their last six, each of their last three away, and can land the odds at Spotland against a Dale side who haven’t won in five.

Mark Cooper’s League Two title hopefuls Forest Green conceded a couple of stunning goals in Wednesday’s shock home defeat to Southend but they should bounce back with a win over Colchester.

Before the Southend setback, Rovers had won four out of five with promotion rivals Carlisle and Newport among their victims.

Colchester, winless in 13 games and sliding ever closer to the relegation zone, can expect a tough fixture against a classy Forest Green side stung by their midweek loss.

Bogey team fixtures to watch out for this weekend