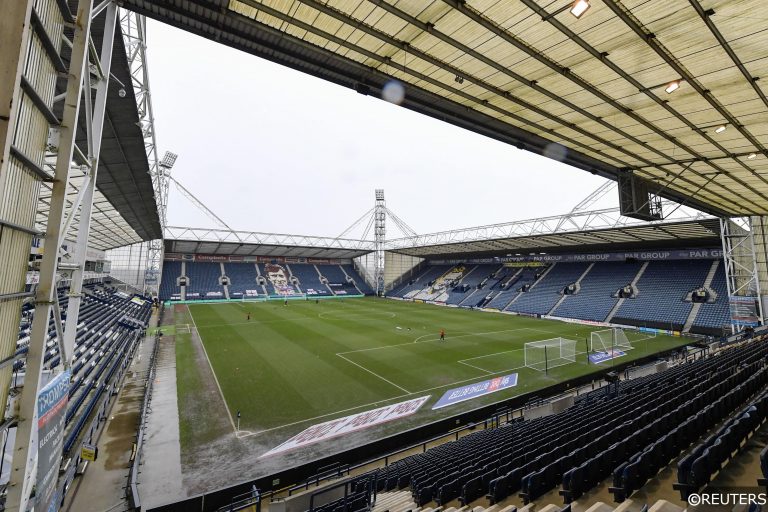 Form seems to go out the window when your club meets their bogey team, and every club has that has that one annoying opponent that they just can’t ever seem to get the better of.

Bournemouth and Watford were relegated together from the Premier League last season, though the rivals are currently heading in opposite directions after a spike in the Hornets’ results.

Watford have a real opportunity to put further distance between themselves and the Cherries in the race for promotion, and having lost just one of their last 13 trips to the Vitality Stadium, Xisco’s charges are worth sticking with.

Results haven’t been going Preston’s way of late, though North End can drag themselves out of their rut with a win at home to Huddersfield on Saturday.

Preston’s record against the Terriers at Deepdale is outstanding, and they are targeting their sixth straight victory over them this weekend. Town have lost five of their last six on the road and they look beatable in Lancashire again.

Oldham had their confidence knocked on Tuesday when they lost at home to bottom club Barrow and the Latics could be in for another day of disappointment when they visit Brunton Park on Saturday.

The Cumbrians got the better of Oldham in four of the clubs’ last five encounters at that venue, and manager Chris Beech can mastermind another victory against them in the sides’ latest skirmish.

Cheltenham are firmly part of the automatic promotion conversation in League Two, though Town’s record at Glanford Park, or the Sands Venue Stadium as it’s currently known for sponsorship reasons, makes for grim reading.

The Robins were beaten on each of their last seven visits to that particular part of Lincolnshire, and on Saturday they travel there to meet an Iron team buoyant following three home wins on the spin.

QPR are in red-hot form at present, and the Hoops’ run of six wins in eight Championship assignments included victories over Cardiff City, Watford, Brentford and Bournemouth.

St. Andrews has been a happy hunting ground for Rangers in recent seasons, and having won on three of their last four visits to Birmingham, their wave of momentum makes them worth backing to enjoy success there again.