Though we didn’t get a full set of Premier League fixtures in Gameweek 35, the number of goals just about made up for it! Liverpool’s 2-2 draw away to West Brom saw Mo Salah’s red hot form continue – his single goal adding him to the record books as joint highest scorer in a single 38-game Premier League season! Meanwhile, Man City’s 5-0 thumping of Swansea at the Etihad saw FPL points awarded to as many as five different goalscorers!

It’s back to normal for Gameweek 36 though, and it’s worth looking ahead to Gameweek 37 when thinking about transfers, with as many as 12 teams being involved in a “double gameweek” then.

Below you’ll find this week’s starting lineup for the Free Super Tips Fantasy Premier League team, candidates for the captain’s armband, and other potential transfer options worth consideration ahead of Gameweek 36. 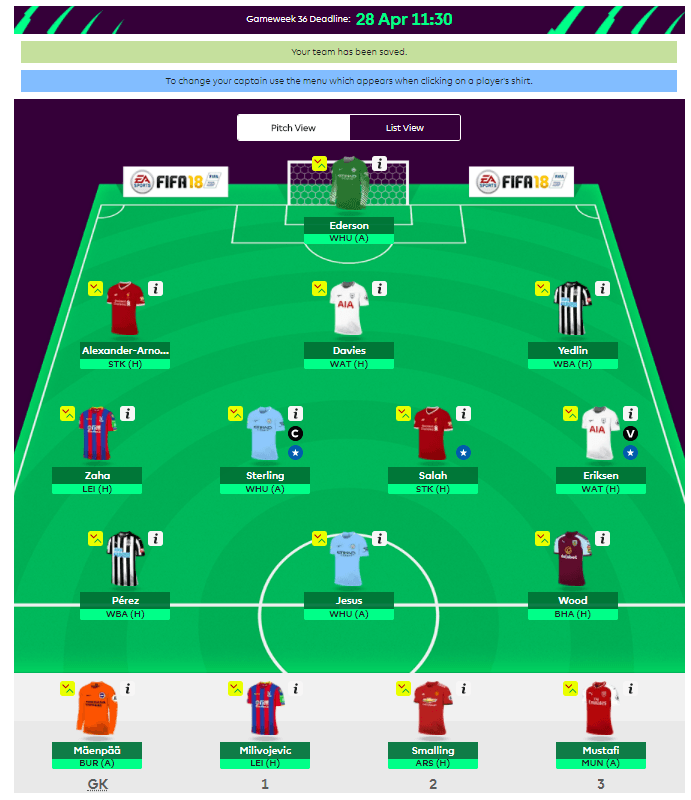 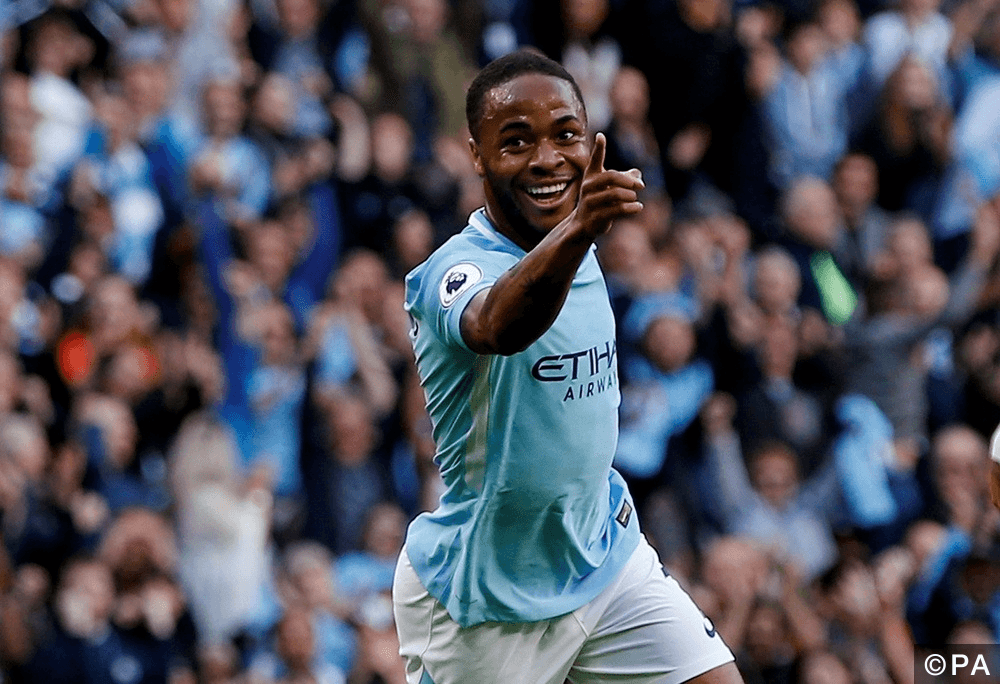 Raheem Sterling looks the best way into the Man City midfield after producing three goals and four assists over his last four appearances. City, who were crowned champions after West Brom beat Man United in Gameweek 34, still have their aim on breaking a few Premier League records, and face an out-of-sorts West Ham on Sunday. Pep Guardiola’s men have scored three goals or more in four of their last six Premier League away days, while West Ham have conceded three of more in four of their last seven. Sterling should be a worthwhile investment until the end of the season too. City have four matches remaining, all of which are rated three or lower in the Fixture Difficulty Rankings (FDR), including a double Gameweek against Huddersfield and Brighton. 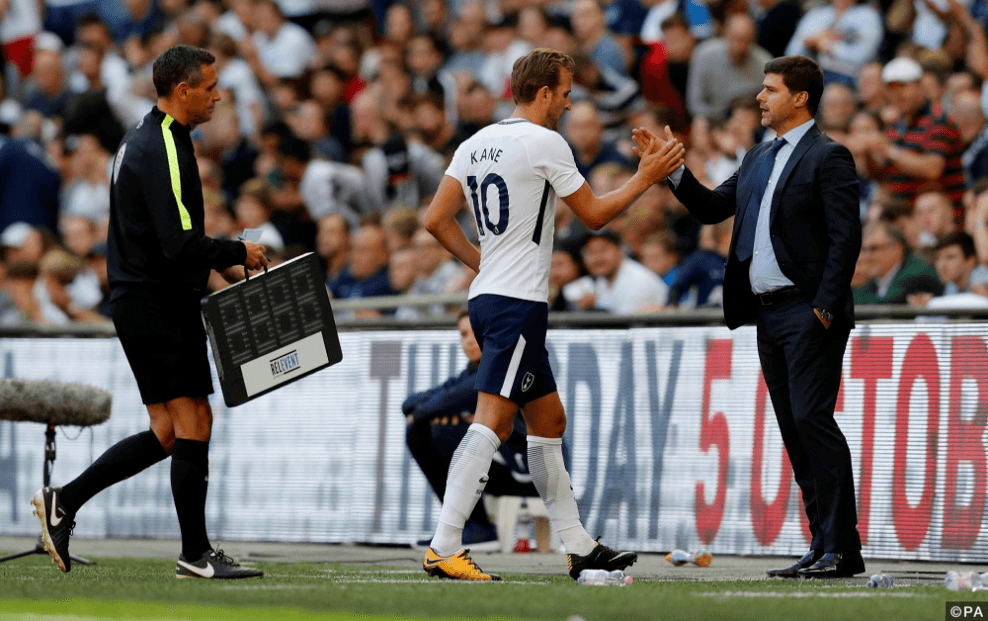 Harry Kane has lost out to Mo Salah as the most popular armband option since around Gameweek 30 – his five match wait for a Premier League goal has done him no favours! But the Englishman looks to be the more favourable captain choice for Gameweek 36. Kane ended his drought with a goal and two bonus points in a 1-1 draw away to Brighton the weekend before last, and he’s exactly the type of player to take advantage of a shaky Watford defense this weekend – The Hornets have lost nine of their last ten Premier League away days (D1 L9), conceding an average of 2.75 goals per game over their last four. 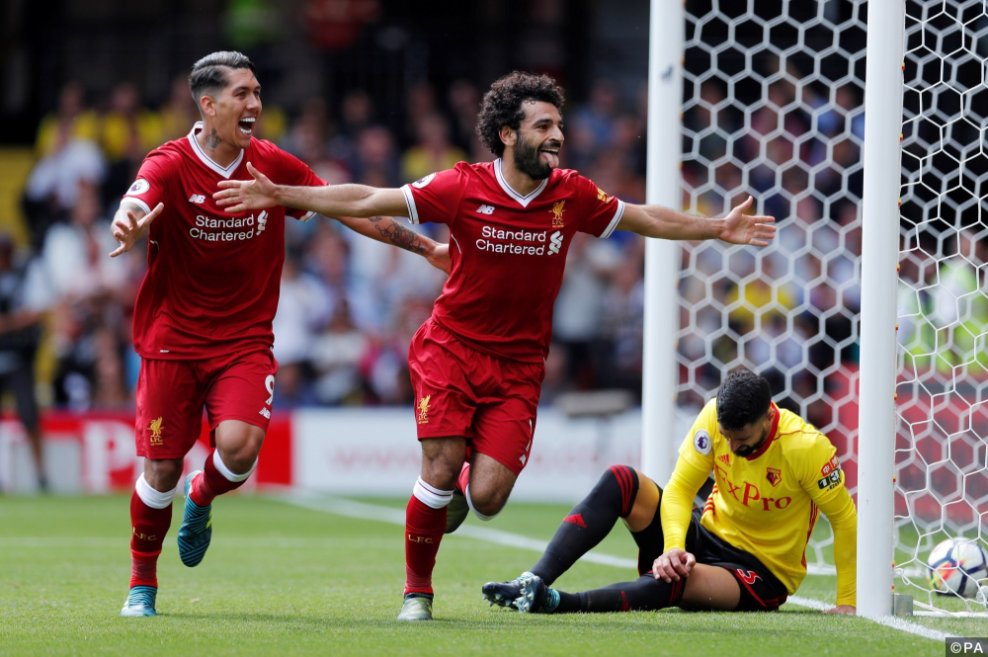 Liverpool face an out-of-sort Stoke City side at home this weekend – a perfect opportunity for the in-form Mohamed Salah to continue his strong FPL returns, should he be in the starting XI. Salah scored one on the road to West Brom last weekend, his 7th goal in four Premier League outings for The Reds. As top scorer in the Premier League, he has been without a doubt the surprise package of the season, and an essential captain candidate almost every week. His credentials at Anfield are difficult to ignore: 9 of his 14 double figure returns have been in front of the home fans, at an average rate of around 9 points per game. 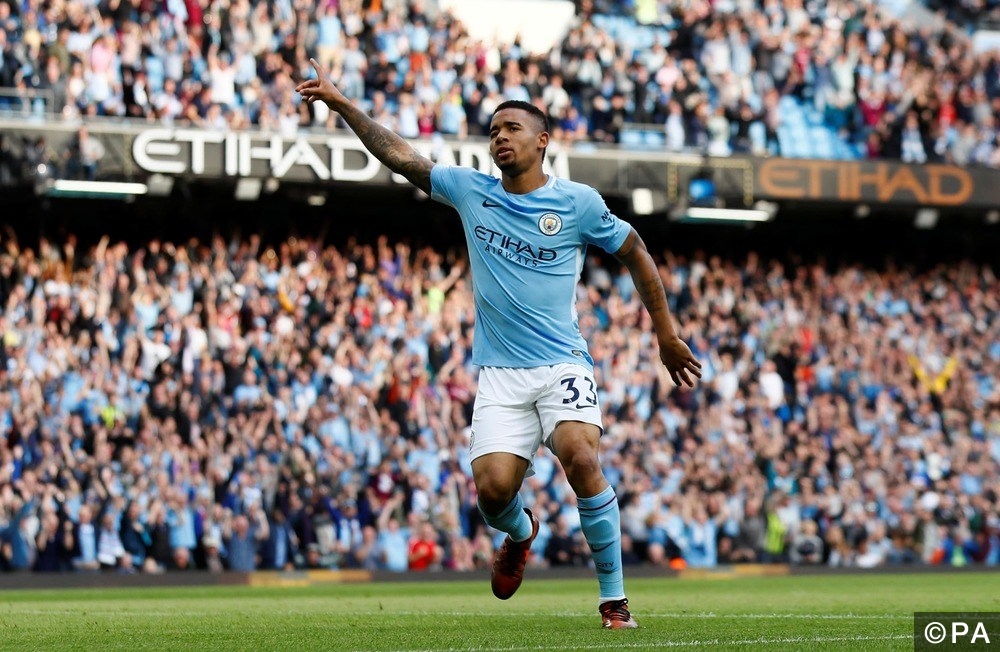 With team-mate Sergio Aguero potentially ruled out for the season due to injury, Brazilian forward Gabriel Jesus has become one of the hottest properties in FPL. Jesus is set to lead an ever-dangerous Man City attack on a trip to West Ham on Sunday, and as mentioned above, West Ham haven’t got the best of defensive records in recent weeks. Since returning from injury himself, Jesus has supplied three goals and three assists in four starts, and as we saw last weekend against Swansea, the Brazilian is also the designated penalty kick taker. 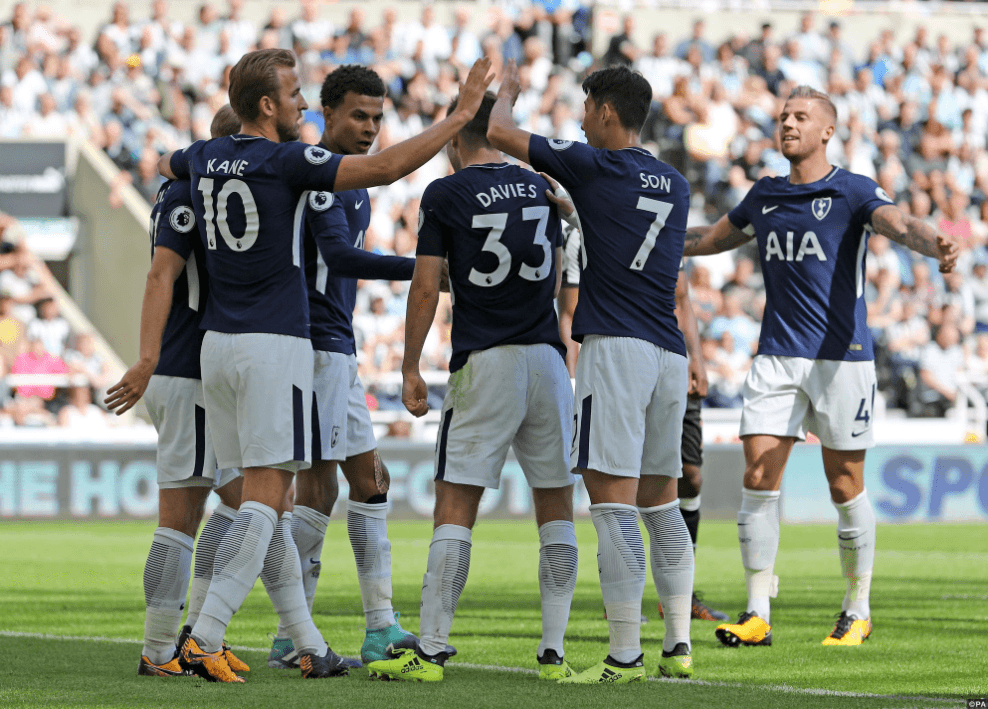 Pochettino looks to favour Ben Davies at left back and the Welshman has the perfect run ahead to end his FPL season with a bang. Tottenham host Watford at Wembley Stadium in Gameweek 36, and The Hornets have been struggling to score goals away from Vicarage Road, finding the back of the net just once in their last eight Premier League away days. Spurs, meanwhile, have kept clean sheets in four of their last five at home. Davies doesn’t just have potential for defensive points though, having been involved in nine goals this season, scoring twice and contributing seven assists – a tally unmatched by any other FPL defender.

For those that have not yet looked into Crystal Palace players, the Eagles remain a sensible source of investment for the coming weeks, especially with such low ownership numbers. Wilfried Zaha in particular has been a stand out performer since returning from injury in Gameweek 30. He scored two goals in his last outing at Selhurst Park against Brighton, which takes his tally up to three goals, two assists and three bonus points from his last six (an average of around six points per game). Crystal Palace host Leicester City at home on Saturday, who have conceded two goals or more in five of their last eight Premier League away days.