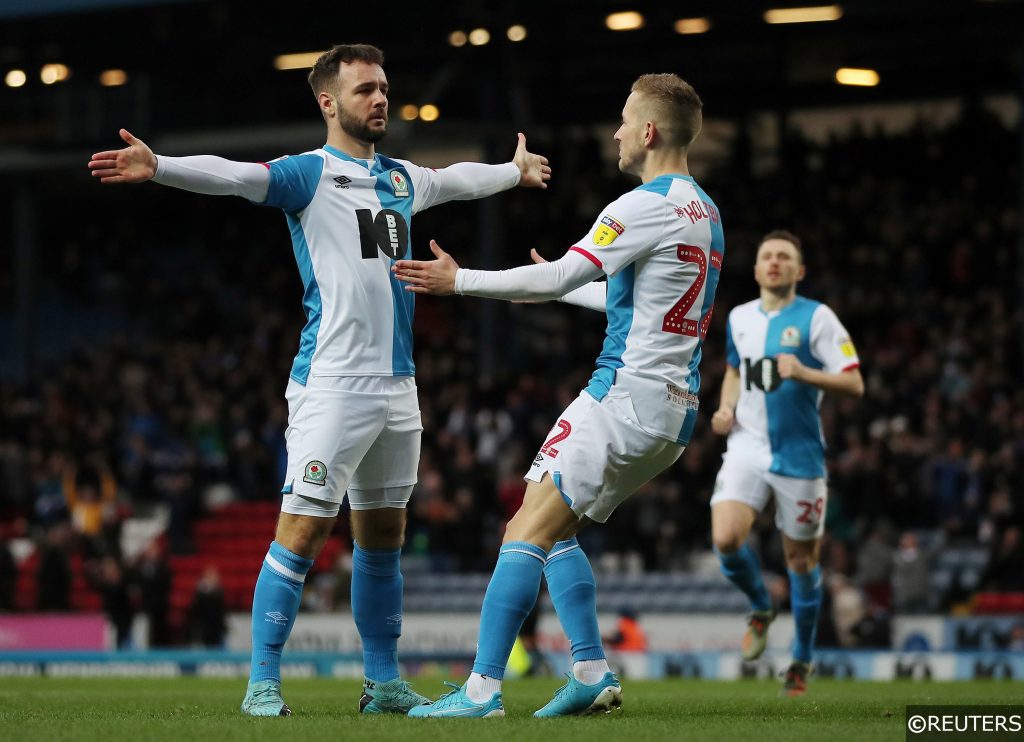 Ipswich were convincing 3-0 winners at home to Bristol Rovers in the first round of the EFL Cup and can complete a quickfire double over the Pirates by defeating them at the Memorial Stadium.

Paul Lambert’s Tractor Boys were knocked out of the EFL Cup on Tuesday – losing 1-0 at home to Fulham – but have started the season impressively.

Classy Ipswich midfielder Teddy Bishop appears to be putting his injury nightmare behind him and was a key figure in last Saturday’s 2-0 victory at home to Wigan.

Ipswich look a lot better with Bishop in the side and can pile on the pain for Rovers, who have won just two of their last 17 League One games. 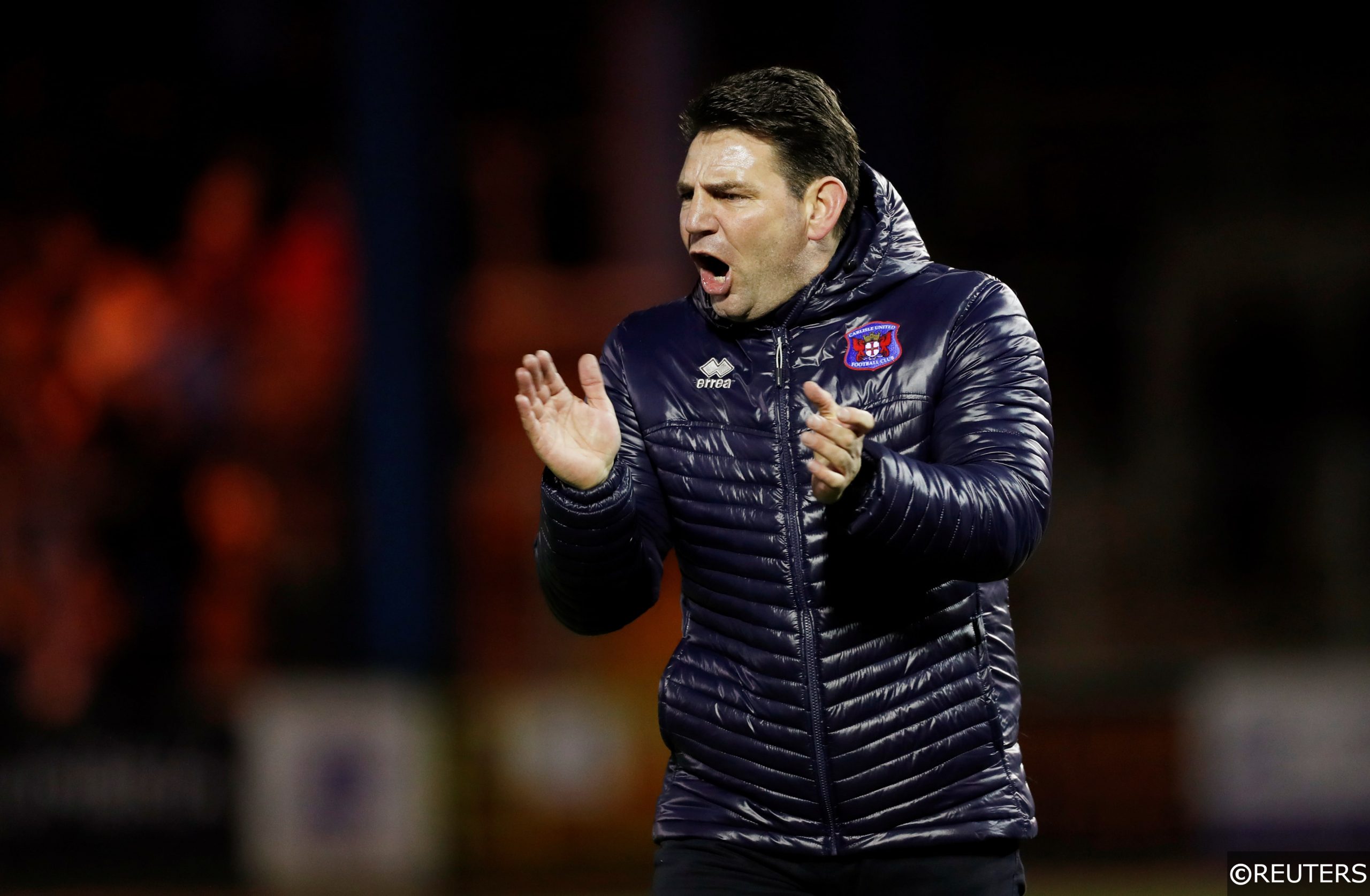 Injury-hit Southend lost 4-0 at home to EFL new boys Harrogate in their opening match of the Sky Bet League Two season and may not fare much better against Carlisle at Brunton Park.

A maximum of 1,000 home fans will be in the stands as Carlisle seek to respond to last Saturday’s 3-0 loss away to Cambridge and they should enjoy the experience.

Carlisle manager Chris Beech was unhappy with the result at Cambridge but appreciated aspects of the performance after the Cumbrians won the shot count 19 to five.

Beech’s side need to be more clinical and can rediscover their shooting boots against the sorry Shrimpers, who have lost nine of their last ten matches.

Scunthorpe boss Neil Cox was encouraged by his team’s performance in a 1-1 draw at home to Newport last Saturday and he could have three points to celebrate at Crawley.

A top-seven finish is the aim for Cox’s side but Crawley look weaker than last season and were toothless in last weekend’s 2-0 loss at Port Vale.

Reading’s Lucas Joao is playing as well as at any time of his career and looks the main danger to Barnsley at the Madejski Stadium. The Portuguese striker should be full of confidence after scoring five goals in his last three appearances.