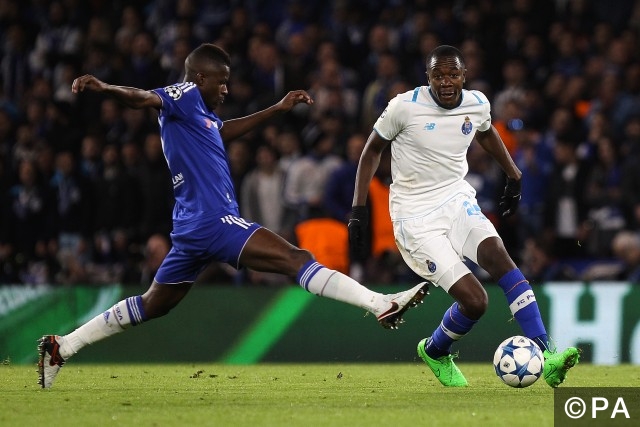 Out of favour Manchester United goalkeeper Victor Valdes has been given a lifeline after being loaned out to Standard Liege for the remainder of the season.

Reports are suggesting that Chelsea have the first option to purchase Alexandre Pato off Corinthians. The Brazilian striker was of interest to former manager Jose Mourinho, but Guus Hiddink has reservations about signing the player.

After Chelsea suggested that they would be interested in selling 28 year old Brazilian midfielder Ramires, it seems they have a potential buyer. Chinese Super League club Jiangsu Suning are believed to be willing to offer over £25 million for his services.

The Chinese Super League club are also thinking of bringing in AS Roma’s pacey forward Gervinho as they look to bolster their squad with top stars from European clubs.

West Ham and West Brom are both believed to be interested in signing Mario Balotelli from Liverpool. The troublesome striker is currently on loan at AC Milan.

The transfer saga involving Shakhtar Donetsk’s Alex Teixeira continues. It is believed that Liverpool are the frontrunners for the attacking midfielder and have already submitted a £25 million bid, but Chelsea are also circling the player.

Sampdoria and Leicester have held talks over the potential move of £10 million rated striker Eder to Leicester.

Chelsea have been dealt a blow by Atletico Madrid’s highly rated French striker Antoine Griezmann. There were rumours of a potential £75 million move in the summer, but the player has come out and stated that he has no desire to leave Spain.