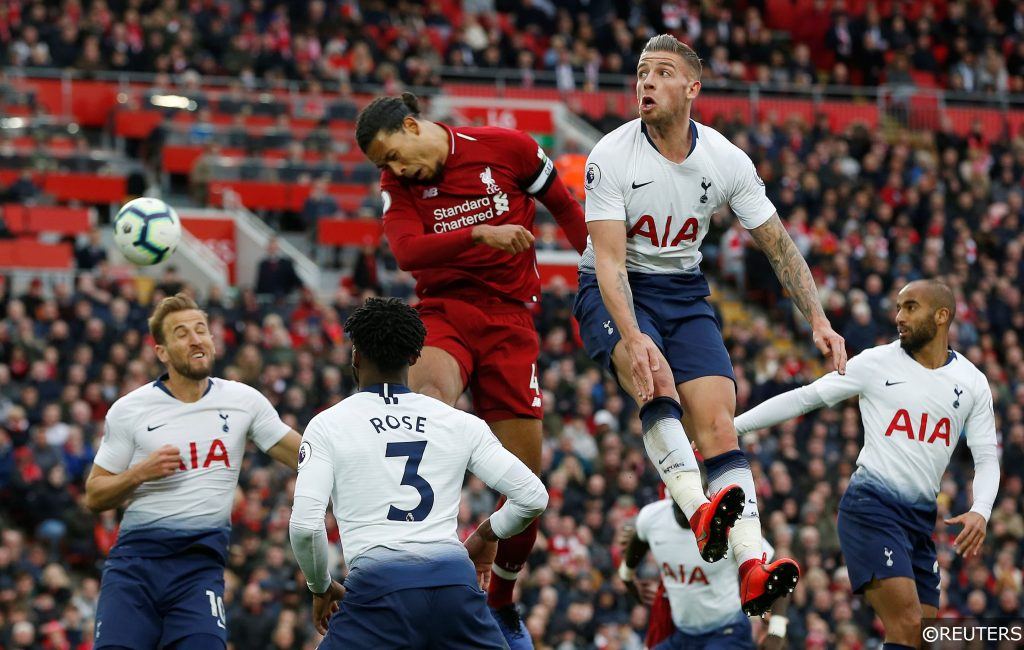 UEFA has confirmed that the national leagues under its governance will not be banned from competing in Europe if they cancel their current 2019/10 seasons, and must decide for themselves how to settle on final places “based on sporting merit”.

The announcement, made after a meeting of UEFA’s executive committee on Thursday, represents a shift to a softer approach from the body that had been pushing a “finishing at all costs” strategy for the current campaign earlier this year.

While UEFA’s preference is still for the 2019/20 domestic seasons to be completed across the continent, their directives now seem much more open ended, bordering at times on the ambiguous.

The association even suggested that adopting a different format, such as a play-off or mini tournament, would be preferable to the season being cancelled altogether, though UEFA have also laid out two primary conditions under which it would accept the abandonment of a league.

The first would involve the league being instructed to end by its country’s government, while the second reason is loosely described as cancellation due to “insurmountable economic problems.”

In their official press release, UEFA said: “The ideal scenario, should the pandemic situation permit it, is to have the currently suspended domestic competitions completed … in their original format.

“Should this outcome not be possible, it would be preferable that suspended domestic competitions would restart with a different format in a manner which would still facilitate clubs to qualify on sporting merit.

UEFA then went on to address how qualification for next year’s continental club competitions, the Champions and Europa League, might work, saying: “To be eligible to participate in the competition, clubs must have qualified for the competition on sporting merit.”

“Sporting merit ‘should be based on objective, transparent and non-discriminatory principles.”

What does this mean for teams in the Premier League?

While UEFA’s statement is open to interpretation to a degree, the recommendation seems to encourage a solution where an unfinished league table is organised on a points-per-game basis.

If the points-per-game method was adopted by the Premier League, then the table in its current form would largely stay the same, with Liverpool crowned champions, and Man City, Leicester and Chelsea taking the three remaining Champions League qualification places below them.

5th placed Manchester United would then replace local antagonists City in the Champions League as long as the Citizens’ ban from the competition stands.

However, there would be several significant positional changes further down the table, with goal-difference becoming a key factor in determining the final placings.

Sheffield United, who have a game in hand, would leapfrog Wolves into 6th spot to snatch Europa League football away from Wanderers, while Arsenal would also jump over North London rivals Tottenham, landing in 8th.

At the foot of the table, the division’s current bottom three, Norwich, Aston Villa and Bournemouth would all drop out of the Premier League, with the Cherries inferior goal difference denying them a stay in England’s top flight ahead of Watford and West Ham.

UEFA’s latest decree does of course, allow the Premier League freedom to finish the 2019/20 season as they see fit, as long as their strategy is in keeping with their “objective, transparent and non-discriminatory principles”….whatever they are.

The Premier League will also likely have a close eye on developments in Germany, where the Bundesliga has been pencilled in for a May 9th restart.

How a Premier League points per game table would look