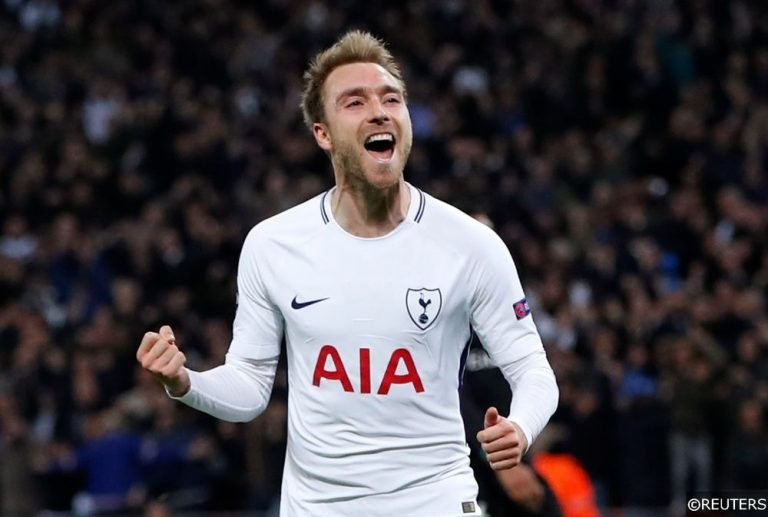 The final round of 2018/19 UEFA Champions League Group fixtures were played this week over two dramatic evenings of continental action on Tuesday and Wednesday.

While some clubs had secured their places in next year’s UCL knockout phase with a game to spare, others had to fight tooth and nail until the last whistle of their respective final fixtures to qualify.

At the close of play across Europe on Wednesday evening, the identity of the 16 teams progressing to the next stage of the Champions League was confirmed.

However, regular readers of FST would have known the identity of those clubs quite a while ago. 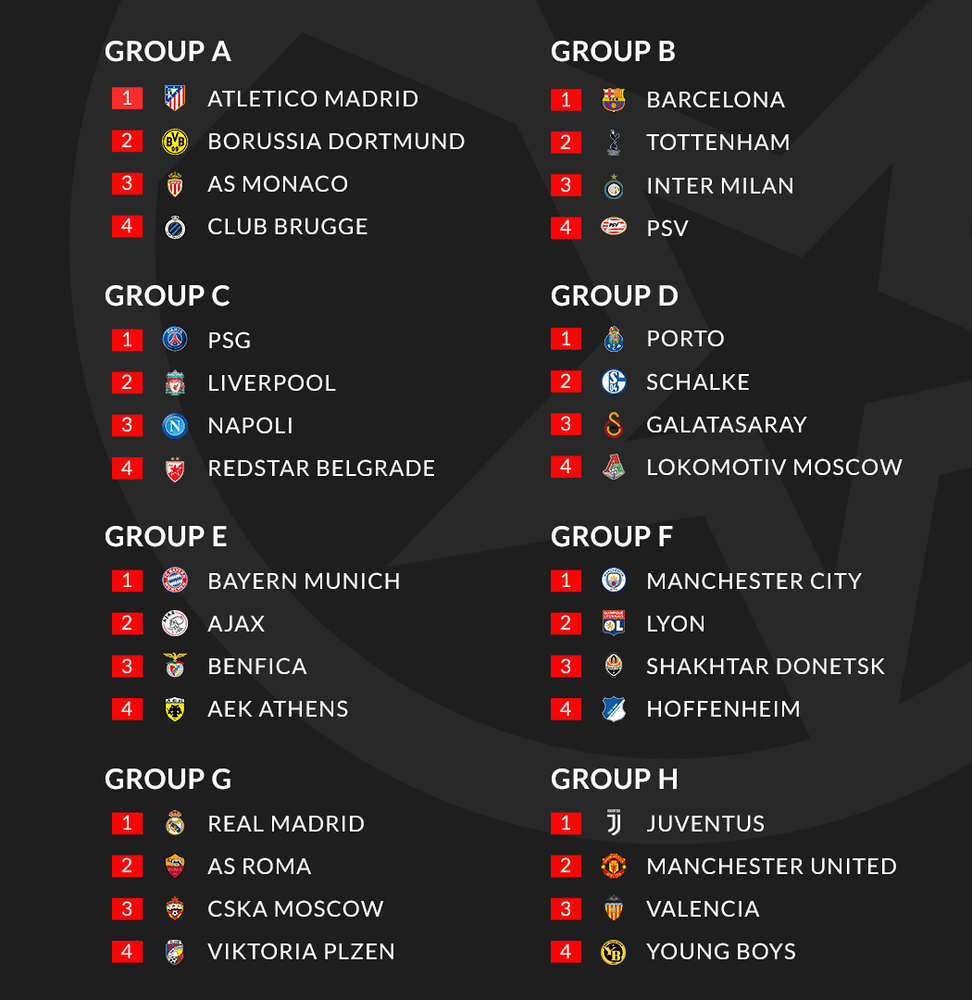 FST’s Champions League analysts also picked out 7 of the 8 Group winners, with Atletico Madrid in Group A letting us down for the clean sweep.

In terms of predicting the correct finishing order of the teams in each Group (positions 1 to 4), FST analysts’ forecasts were bang on the money in 6 of the 8 Champions League Groups. Only Group A and Group G slipped through their prophetic net!

Make sure to keep up to date with the rest of our Champions League match previews, news, predictions and betting tips here.

Check out more of our football analysts’ best work on our dedicated football match previews page.