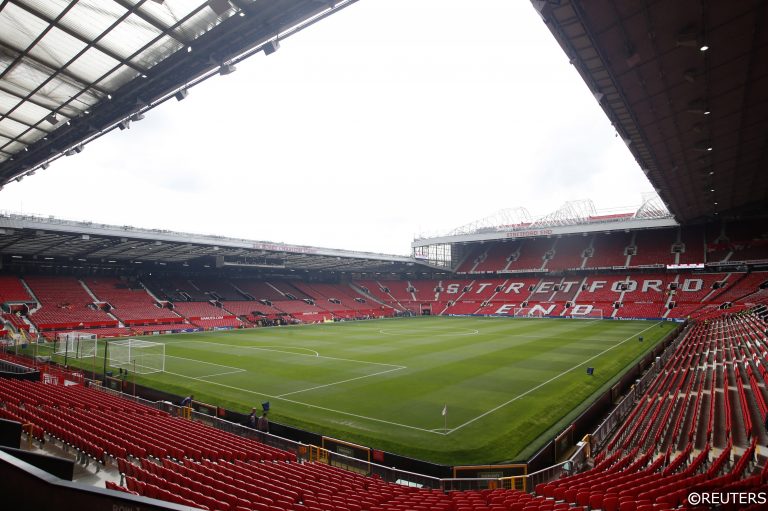 Here at FST we’ve started 2023 as we mean to go on with a huge 164/1 fivefold Mega Accumulator win on Tuesday.

That was the highlight of six winning tips on Tuesday across three different sports. Read on to see what we backed and to find out how to follow our tips.

Tuesday was a fairly quiet day in terms of fixtures but there were four games in the Premier League and some cup action in Spain with seven games in the Copa del Rey.

Our first two selections kicked off in Spain at 6pm as we opted for both teams to score in the all-La Liga clash between Espanyol and Celta Vigo and over 2.5 goals in the meeting between minnows La Nucia and their illustrious local rivals Valencia.

Two of our Premier League games kicked off at 7.45pm and Fulham obliged with a 1-0 win at Leicester, courtesy of Aleksandar Mitrovic’s first half effort. Brighton led 4-0 at Everton and a late penalty from Demarai Gray ensured our bold Albion to win and both teams to score selection was a winner.

Manchester United’s game against Bournemouth kicked off at 8pm and in-form forward Marcus Rashford saw our huge bet over the line on 86 minutes as he completed the scoring in a 3-0 win for the hosts.

We enjoyed further success on Tuesday with goalscorer, match goals and a Bet Of The Day also coming in.

We lined up a tasty 25/1 Bet To Net scorers treble but Leandro Trossard didn’t play for Brighton so that instead became a winning 6/1 double, thanks to the goals from Mitrovic and Rashford.

A 17/10 over 2.5 goals double won thanks to the three goals at Old Trafford and at La Nucia, while United to beat Bournemouth with a -1 handicap was our Bet Of The Day.

Our US tipsters continue to come up with the goods and they picked out a few winners on Tuesday as well, with a 7/2 NBA Double and our NHL Best Bet landing.

You can find all our football bets over on our football tips page, while our NBA, NHL, MLB and other sporting tips can be found on our sports tips page.