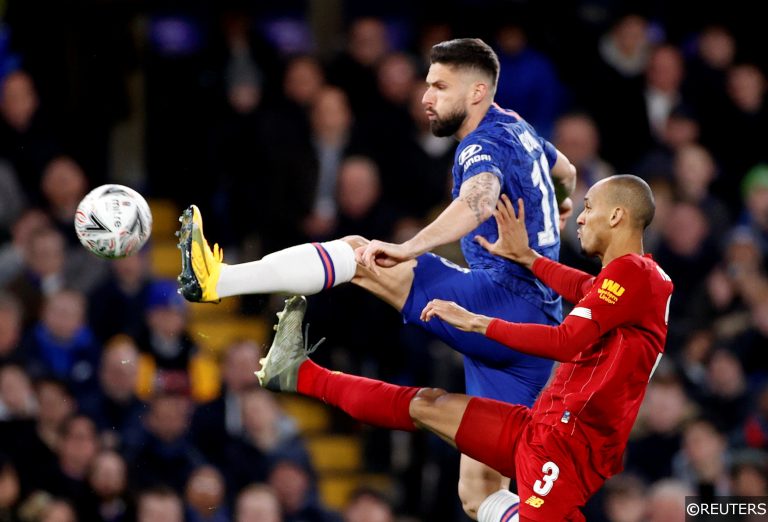 Liverpool, who were crowned Premier League champions for the first time in their history in June, have waited nearly a month to get their hands on the trophy they so desperately craved – and on Wednesday evening, the Reds will finally be presented with the silverware they have been longing to lift.

First though, Liverpool must come through a tough as nails test against a Chelsea team that will arrive on Merseyside determined to play the role of party poopers.

Having secured their place in the FA Cup final at Manchester United’s expense on Sunday at Wembley, the Blues’ next target will be to cement their place in the Premier League’s top four, though it remains to be seen just how fatigued Frank Lampard’s charges are after their energy sapping exploits at Wembley.

Liverpool will want their title coronation to go off without a hitch on Wednesday, and Jurgen Klopp will be desperate for his team to grab a victory against Chelsea to kick off their celebrations in style.

Ahead of the action at Anfield, we’ve put together a tasty looking six-part #OOT selection with Betfair for Wednesday’s game – but before we dive into our Odds on That selections, make sure to check out our Liverpool vs Chelsea predictions here.

While Liverpool’s performances since they were crowned as champions have lacked their usual sparkle, the Reds are expected to have a kick in their step on trophy presentation day at Anfield.

Jurgen Klopp’s men haven’t lost a league game in the red half of Merseyside since April 2017, and Liverpool should be able to maintain their superb record for the 2019/20 season there on Wednesday.

Liverpool, who took maximum points in 17 of their 18 home assignments since August, have the final third quality to outscore a Chelsea team that lost two of their last three on the road. 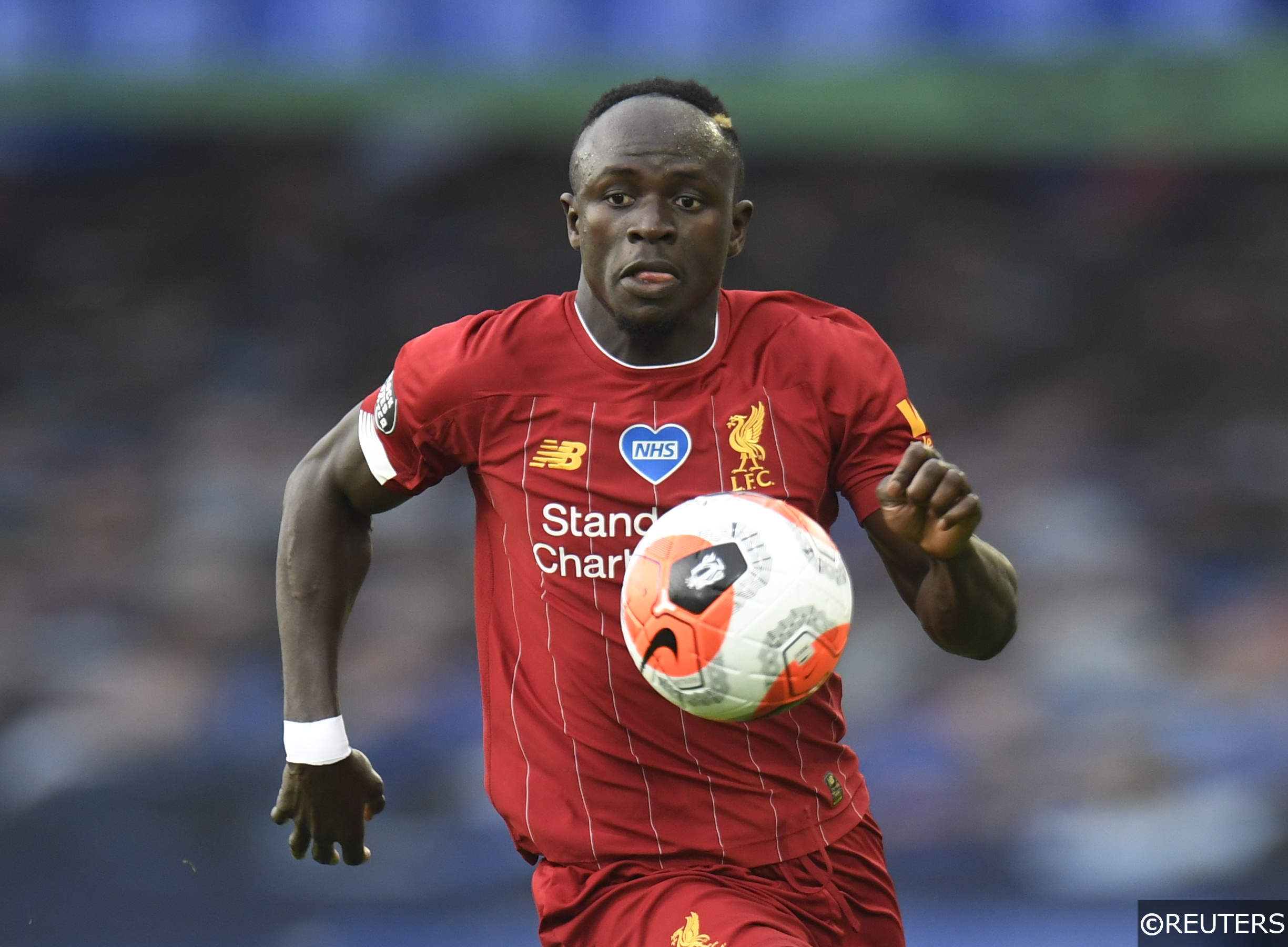 The pacey forward scored both of Liverpool’s goals in their European Super Cup tussle with Chelsea in August last year, and Mane also found the net when the Reds last hosted the Londoners at Anfield in April 2019.

On Wednesday, Mane – who bagged four goals in his last five Premier League appearances on Merseyside – looks a prime candidate to register again.

Liverpool hold the Premier League’s best defensive record this season, though they haven’t quite looked their usual cementitious selves since the restart, conceding in five of the seven games they’ve contested since the resumption of play last month.

In addition, Chelsea have a more than promising record of notching against the Reds – in fact both teams scored in 11 of the last 15 encounters between the clubs since 2015.

The Blues, who rattled the net at least once in nine of their last 10 Premier League run outs, can breach their host’s rearguard against this week, though keeping Liverpool off the scoresheet at Anfield is a near impossible task.

The last time they failed to register in a league match at Anfield was in a 0-0 draw with Man City back in October 2018.

Only Manchester City (7.81) have won more corners on average per game this season than Liverpool (6.86), and we expect the Reds to cover the -1.0 corner handicap against Chelsea with room to spare.

Liverpool beat the -1.0 handicap in all but one of the seven Premier League matches they’ve navigated since Project Restart kicked into gear in June, notching an aggregate corner count of 56-23 in their favour across that septet of fixtures.

Jurgen Klopp’s team will likely be the dominant force for large swathes of Wednesday’s game, and that should ensure they rack up the corners again. 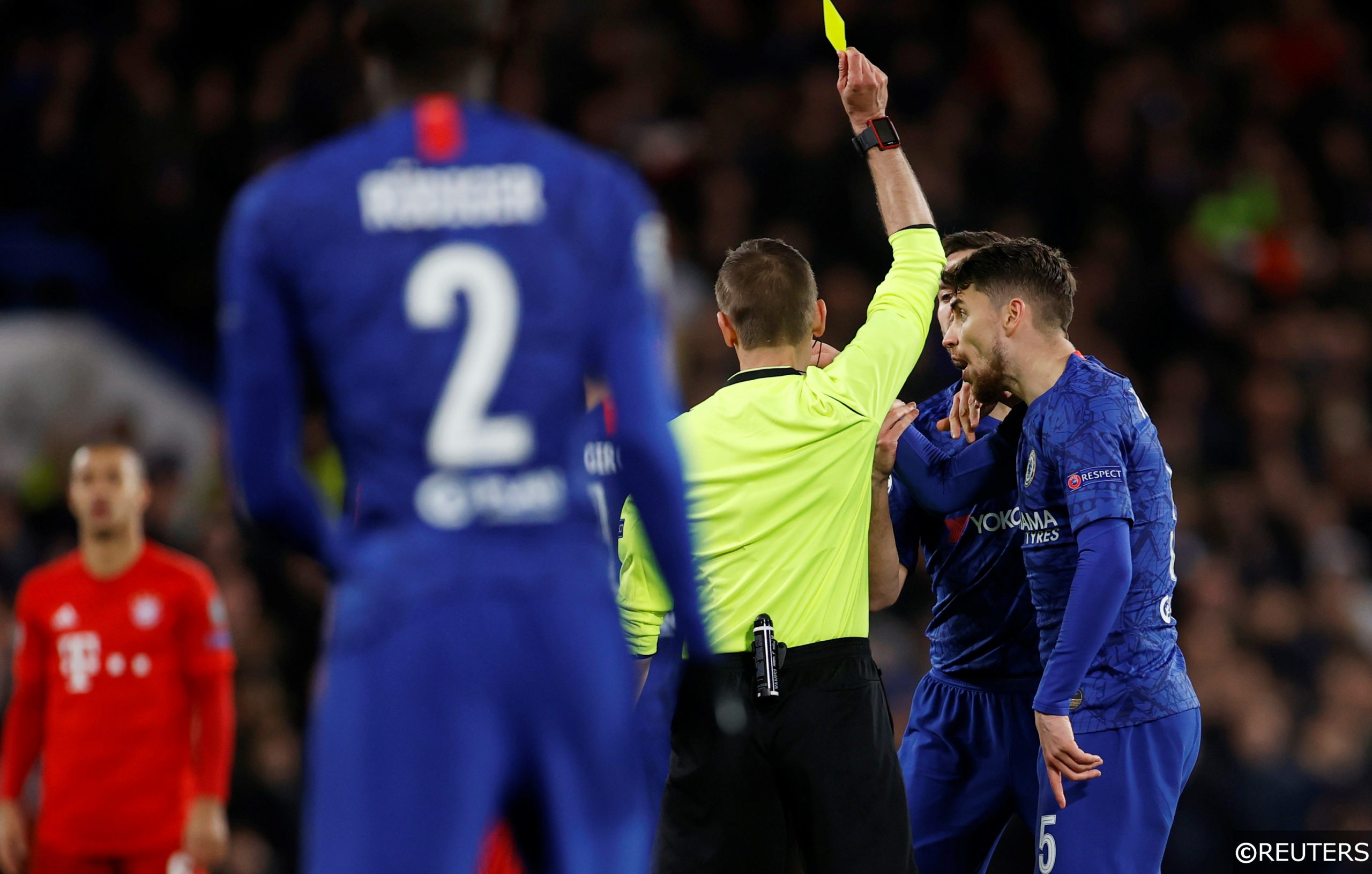 Jorginho to be shown a card

Technically gifted holding midfielder Jorginho combines silky passing from deep with a combative streak that often lands him in trouble with referees.

As part of his remit as a possession disrupting force, Jorginho has averaged 2.2 tackles per game for Chelsea this term, though the numbers suggest that many of the Italian’s challenges are mistimed.

With a bone-bruising 10 Premier League yellow cards to his name already this season, Jorginho is the only Chelsea player to reach double digit cautions for the campaign, and we think the 28-year-old is worth backing in the cards market again when he lines up against a Liverpool attack that will need plenty of tackling to stop.

Which relegated players could be signed by Premier League clubs this summer?