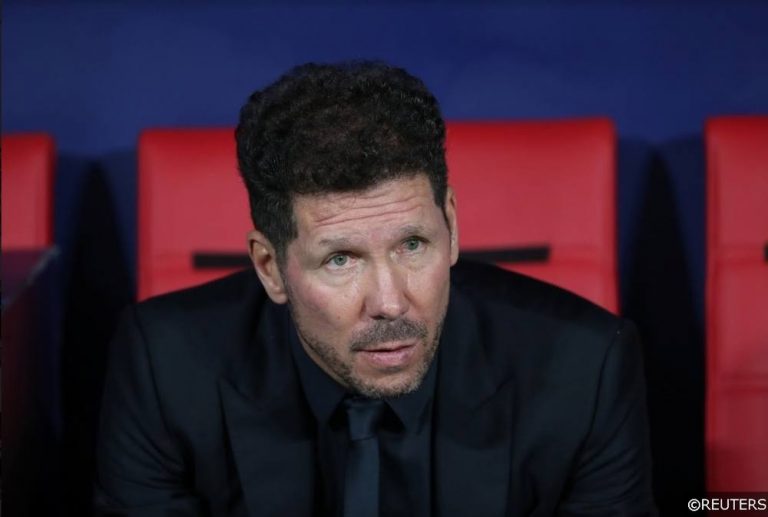 Julian Nagelsmann’s progressive RB Leipzig team take on Diego Simeone’s battle-hardened warriors from the Wanda in Thursday’s Champions League quarter final offering, in a clash that sends two teams with hugely contrasting styles into battle against each other in Lisbon.

When it comes to knowhow at the highest level and on the biggest stage, Atletico are streets ahead of their Bundesliga counterparts, though the Germans have shown enough technical quality in the tournament so far to suggest they won’t lie down against Los Colchoneros (The Mattress Makers).

Ahead of what promises to be a gripping night of high-octane action at the Estádio José Alvalade, we’ve dived deep into some research to surface with this lovely looking 35/1 #OOT, and remember that you can find all our Champions League predictions here.

For a more detailed analysis of Thursday’s quarter final, check out our expert’s RB Leipzig vs Atletico Madrid predictions. 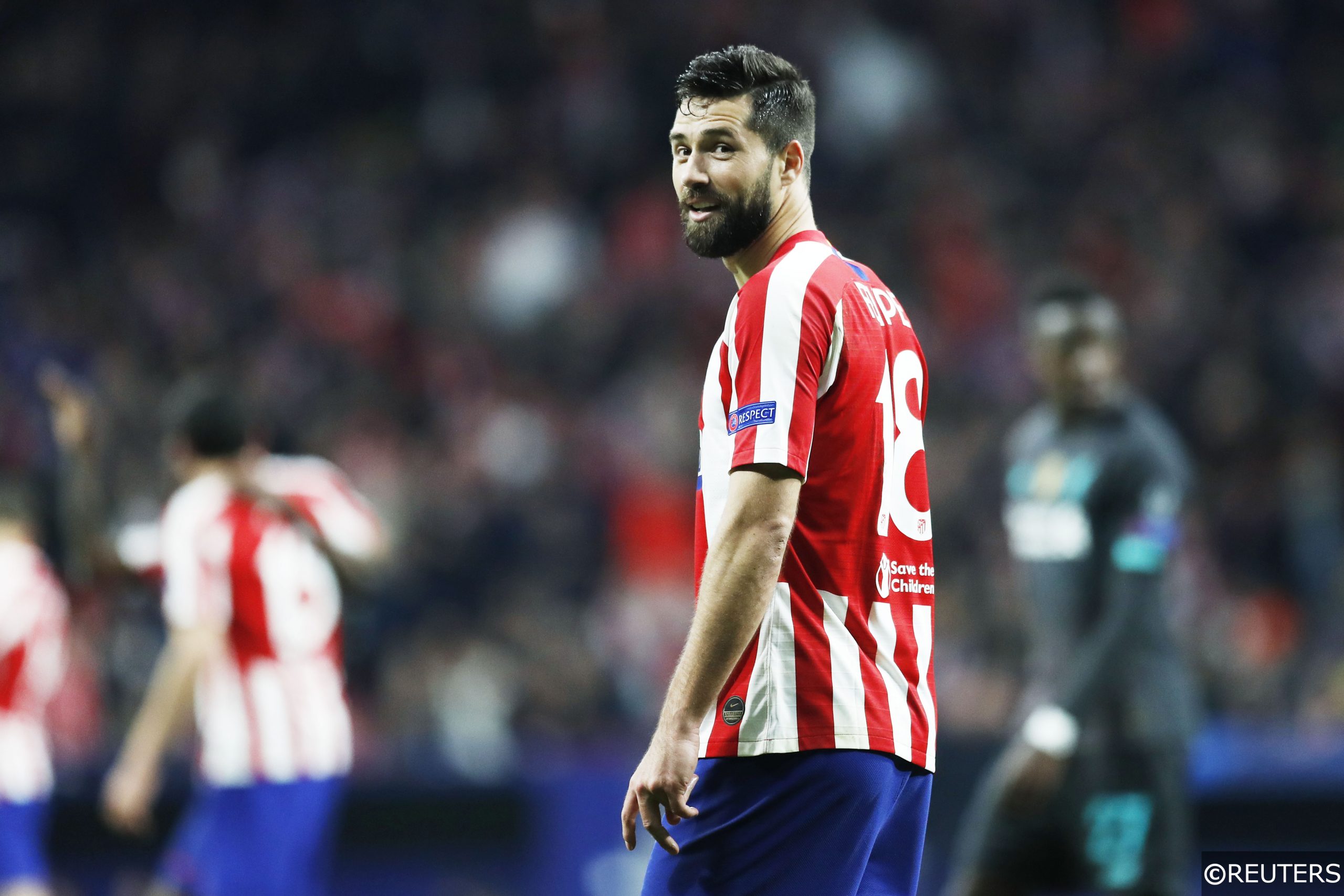 Competing in their seventh straight Champions League campaign, continental regulars Atletico Madrid are aiming to reach the semi finals for the fourth time under the management of their tough taskmaster Diego Simeone.

Unbeaten in 18 games since February 1, Atletico have form to go with their superior European pedigree, and we expect the La Liga side to make the most of their class and experience this week.

Enjoying just their second season at this level, RB Leipzig looked the part in the early throes of their Champions League campaign, however, with 34-goal Timo Werner gone, Die Roten Bullen are shorn of their star performer.

In their Last 16 elimination of defending champions Liverpool, Atletico who beat the Merseysiders in both encounters, showed a steely resolve that should allow them to deal with RB Leipzig’s more purist approach, and we’re tipping Simeone’s soldiers to win another battle on Thursday.

Atletico’s Saul Niguez is one of Europe’s most complete midfield players, and the 25-year-old has a reputation to match.

But while his silky work with the ball is easy on the eye, Niguez also possesses a keen competitive edge out of possession, as evidenced by some startling disciplinary numbers.

Niguez has been carded a whopping 12 times this season in the Champions League and La Liga, collected more bookings than any other Atletico player bar his midfield counterpart and chief-ball winner Thomas Partey.

In RB Leipzig’s ranks, their promising and in-demand centre-half Dayot Upamecano stands out as the prime candidate to back in the cards market.

With nine yellow cards (six Bundesliga & three Champions League) and one red to his name already this term, the young Frenchman is out on his own at Die Roten Bullen’s most collared player.

It’s also interesting to note that seven of his nine yellow cards this season were picked up in away assignments for RB Leipzig this season, and against a confrontational Atletico collective, we think Upamecano could get carded again.

With an average of just 4.8 corners won per 90 minutes, Atletico Madrid have been posting modest numbers for that particular set-piece metric in the Champions League this season.

Simeone’s side won three or fewer corners in four separate matches and only won seven or more corners twice in eight UCL contests.

RB Leipzig have been slightly more consistent corner winners than Atletico this term, though the Germans still saw under 10.5 total corners awarded in four separate Champions League matches since August.

In a game that Atletico will look to stifle and strangle this week, we anticipate the corner count being low again in what is certain to be a skirmish for inches in Portugal.

FST’s Guide to the Champions League Quarter Finals part one