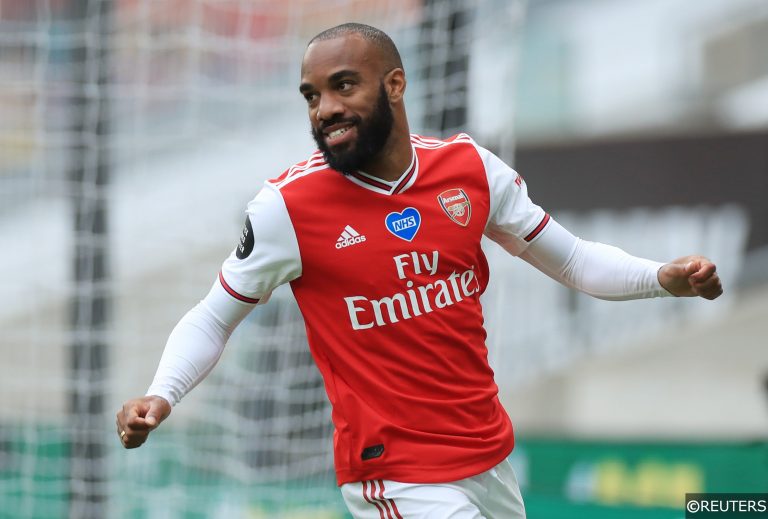 With Euro 2020 concluded and the start of the new domestic season still a month away it’s prime time for the transfer rumour mill and here at FST we’re making sure to keep you in the loop throughout the transfer window with our daily transfer update.

We’ll also be bringing you free transfer betting tips on this page, so make sure to bookmark this page and check back each day for all the latest transfer news and betting tips.

All our tips and prices are quoted with Betfair, who carry a fantastic range of transfer market options.

You can sign up for a Betfair account below and new customers can claim up to £100 in free bets!

Following the arrival of Jadon Sancho and with a deal all-but done to bring Raphael Varane to Old Trafford, Manchester United are ready to move on a few members of their current squad.

ESPN say French forward Anthony Martial, winger Daniel James and defender Phil Jones have all been deemed surplus to requirements and United are ready to listen to offers.

Tottenham have been one of the busier clubs this summer and on Monday they snapped up youngster Bryan Gil from Sevilla, with Erik Lamela moving in the opposite direction.

Spurs have been linked with Atlanta centre-half Cristian Romero at regular intervals over the last few months and are now ready to step up their bid to bring in the £40million-rated Argentine.

Leon Bailey could be on the move in the next few days after Jamaica’s Gold Cup exit and the Bayer Leverkusen winger has a number of options in England.

The 23-year-old is available for a fee in the region of £30m and Leicester, Everton, Aston Villa, Wolves and Southampton are all believed to be keen.

Arsenal are interested in Lazio forward Joaquin Correa but they will face competition for his signature.

Italy’s Il Messaggero say the Gunners have shown interest in the 26-year-old, who was a member of Argentina’s Copa America winning squad, but Spurs, Leicester and Everton are also keen.

Shaqiri set for Serie A switch

If Correa does leave Rome, Lazio will need a replacement and Liverpool’s Xherdan Shaqiri could be on their radar.

The Swiss star could have a few options in Serie A as Goal claim Napoli are also interested.

Atletico Madrid are keen to bring Antoine Griezmann back to the Wanda Metropolitano but so far have been unable to reach an agreement with Barcelona.

Los Colchoneros are now weighing up alternatives and Arsenal’s Alexandre Lacazette’s name has cropped up.

The Frenchman has entered the final 12 months of his deal in North London and could be available for a cut-price £15m.

Chelsea have been linked with Romelu Lukaku in recent weeks after growing frustrated in their attempts to sign Erling Haaland from Borussia Dortmund.

However, the Express say Lukaku has no plans to return to Stamford Bridge and is planning to stick with Inter Milan after helping the Nerazzurri win the Scudetto last season.