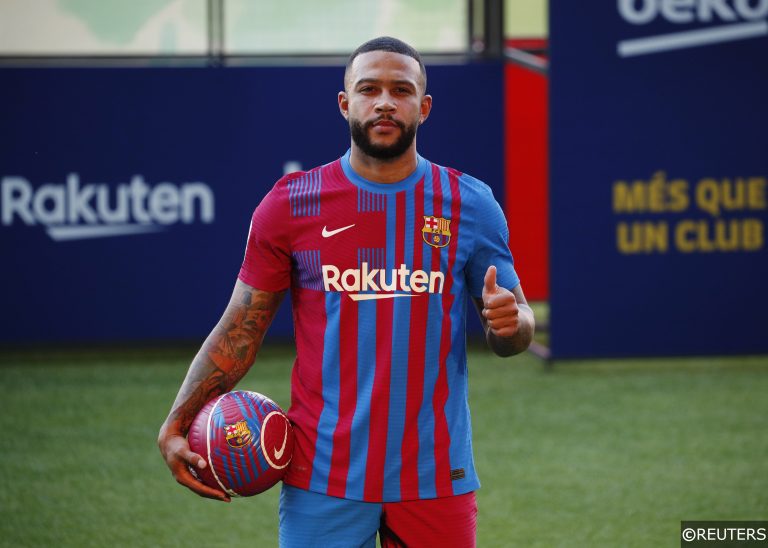 Draws aren’t necessarily the most attractive bet for most football fans, but there is value to be found in stalemates and if you add both teams to score to the mix the price can rise quickly.

As is shown by our four score draw accumulator for Sunday, which pays out at a hefty 390/1. You can back this bet as a standard accumulator, or cover doubles or trebles which would result in a healthy profit if two or more selections came in.

Read on to see which four games we feel will finish level and have goals at both ends on Sunday.

Como vs Cosenza Italian Serie B 14:30

Como sit comfortably in mid-table in Italy’s second tier but visitors Cosenza are struggling and are four points adrift of safety going into the latest round of fixtures. Both sides have three draws in their last four games so there is a good chance this match-up will finish level.

Como have played out four 1-1 draws in their last four home games and Cosenza have three in their last five away, and I’m backing another score draw.

Brescia vs Frosinone Italian Serie B 14:30

My second selection also comes from Italy’s second tier as Brescia come up against Frosinone. Brescia have scored and drawn in each of their last three home games five of their 11 home games in Serie B this season have been score draws.

Three of Frosinone’s last eight away games have been score draws, and the two sides drew 2-2 in the reverse fixture earlier in the season.

I’ve used our Match Predictions for the third selection and a score draw in the heavyweight clash between Valencia and Barcelona at the Mestalla looks a good bet.

The final selection comes from Spain’s second tier where Lugo head to Huesca. The visitors are La Liga 2’s draw specialists with 15 of their 27 games ending honours even so far, while 10 of Huesca’s league outings have finished level. Lugo have drawn three of their last four and all of those have been score draws, and each of their last six away games have been score draws after 90 minutes in all competitions.

Lugo did win the reverse fixture 3-2 but they needed an 86th minute winner to get the three points and with home advantage Huesca may fare a bit better and claim a point in Sunday’s meeting.