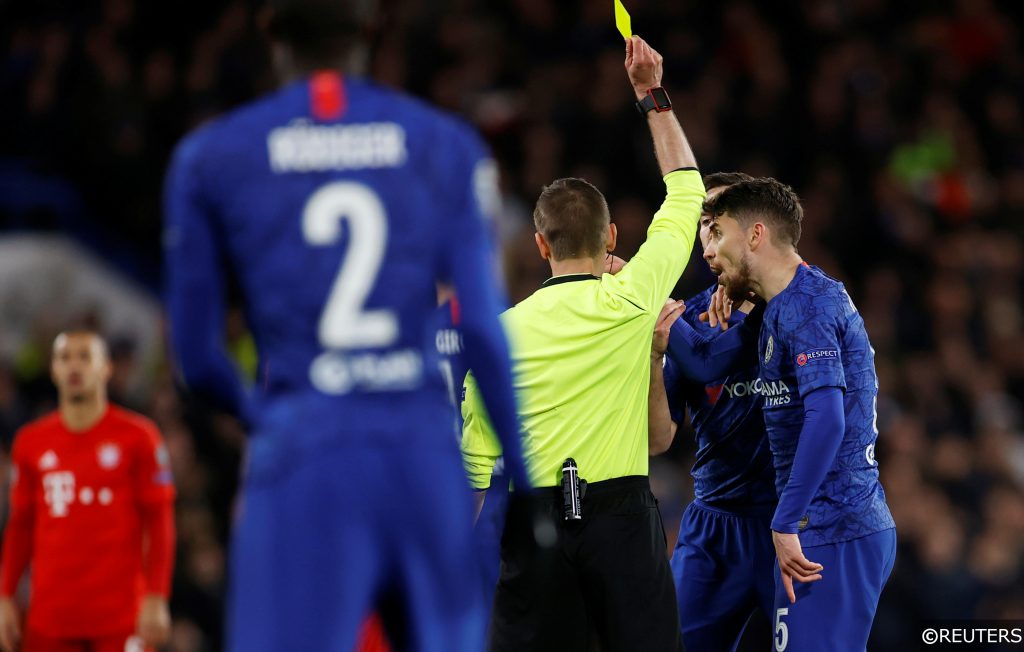 Frank Lampard, fresh from a big-spending summer transfer splurge, heads back into the dugout on Monday as last season’s fourth place finishers Chelsea take on a Brighton side who often frustrate under Graham Potter.

Despite losing Eden Hazard and being handed a transfer ban last summer, The Blues came from nowhere to clinch an unexpected top four spot in the Premier League. Now, Lampard can embark on his second season at Stamford Bridge with the added talents of Timo Werner, Kai Havertz, Hakim Ziyech and Thiago Silva.

Potter has been fairly busy this summer too, although the incoming players are somewhat less prestigious than the Chelsea counterparts. Adam Lallana and Joel Veltman are the two biggest arrivals as Brighton look to avoid a relegation scrap. However, starting their season off with anything other than defeat could prove difficult against this visiting side.

Ahead of Monday night’s bumper clash, we’ve put together a delicious looking 40/1 Betfair #OOT which you can check out below. You can also find even more analysis and betting tips over on our Brighton vs Chelsea predictions.

Brighton have lost to Chelsea in five of the last six meetings between the clubs and a sixth victory is expected for the travelling Blues on Monday.

Chelsea won six of their nine Premier League games after the restart in June and boast a frightening looking attacking force after their summer spending. Timo Werner and Kai Havertz are both expected to make their debuts and can only improve a Chelsea side that managed a top four finish last season.

Even without the considerable talents of Werner and Havertz, Chelsea were a finely tuned goalscoring machine at times last season. They scored at least twice in ten of their final 12 Premier League games and their new arrivals should only increase their scoring potential.

Brighton’s defence showed a downturn towards the end of the campaign too. They conceded 11 goals in their three home games against Man Utd, Man City and Liverpool and on Monday they face an attacking force with similar levels of talent.

Chelsea’s new arrival is already well known to Graham Potter after the Germany international scored in a pre-season friendly for Chelsea, and Timo Werner will be keen to get off on the right foot when he makes his competitive debut on Monday.

Werner scored an excellent 28 goals in 34 Bundesliga appearances for RB Leipzig last season and has 44 league goals in his last two seasons. There is every reason to think he can instantly translate this success into the Premier League.

Dale Stephens to be Carded

Brighton midfielder Dale Stephens was integral to this Brighton team last season as he appeared 34 times in the Premier League, but the 31-year-old does find himself in the referee’s bad books on occasion.

Stephens picked up eight bookings for the Seagulls last season and, interestingly, five of them came at the Amex Stadium. He picked up more cards than any other Brighton player at home last term and will be charged with keeping the likes of Kai Havertz quiet on Monday.

Only Manchester City and Liverpool won more corners than Chelsea last season, averaging 6.5 corners per game over the course of the campaign.

Brighton were by no means the worst team in terms of letting the opposition win set pieces, but the Seagulls did allow their opponents a trip to the corner flag 5.37 times per game and another corner kick haul could be on the cards for Chelsea.