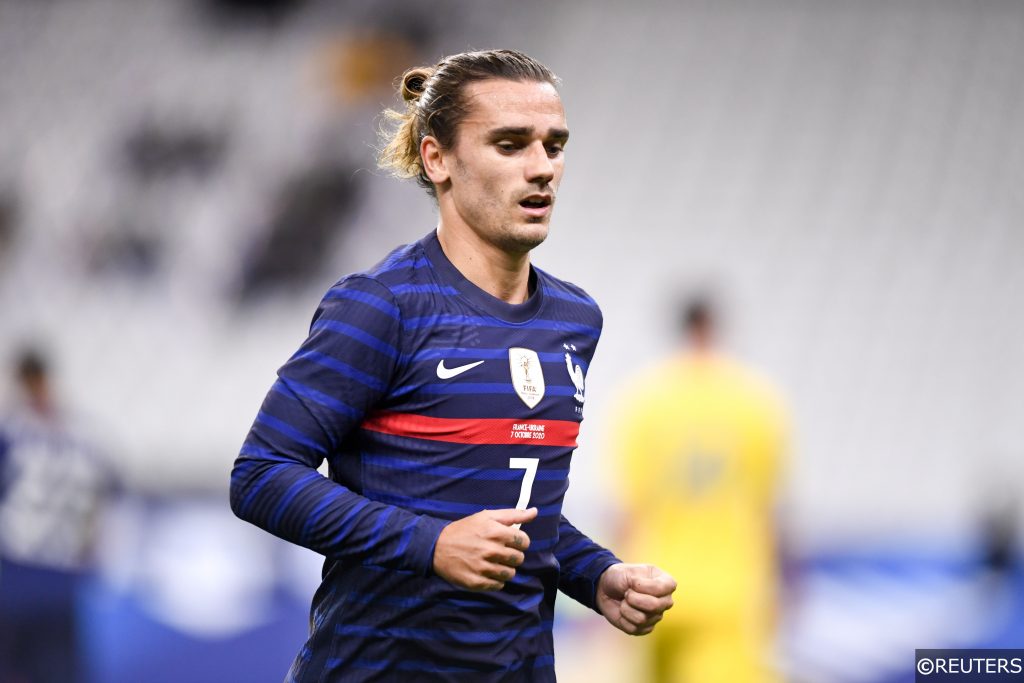 Portugal return to Paris for the first time since the Euro 2016 final and they’ll be looking to get one over the French once again. That adds an extra edge to this UEFA Nations League clash.

Sunday’s clash pits the current world champions against the European champions and winners of the first ever Nations League. On top of that, France’s array of talents face off against Cristiano Ronaldo, who was unable to make an impression in the Euros final after an early injury.

Ahead of this huge game, we’ve put together a #OddsOnThat prediction with Betfair on this game which clocks in at a huge 45/1 fourfold.

You can see that tip in full below, while you can get our comprehensive preview for this clash in our France vs Portugal predictions.

While Ronaldo couldn’t make an impact on the Euro 2016 final, he comes into this clash in fantastic form. He’s barely gone a game without scoring for Juventus in 2020, while his recent record for Portugal has been fantastic.

Ronaldo has scored 13 times in his last eight matches for Portugal, failing to score in only one of those matches. The forward has scored five times in his three Nations League appearances and with the spotlight on we expect him to find the net in Paris this weekend.

He may not be the biggest star of the French side, but Olivier Giroud is carving out an impressive legacy for himself as France’s number nine.

The World Cup winner has become France’s second highest scorer after notching in five of his previous seven internationals. He’s onto 42 goals, with only Thierry Henry ahead of him in the scoring charts. He’s a favourite of Didier Deschamps and the Chelsea striker is capable of closing the nine-goal gap to Henry.

The reliable forward is set to start up top against Portugal after hitting a brace against Ukraine in midweek. Following that form, we’re backing Giroud to find the net on Sunday before he returns to the Stamford Bridge stands. 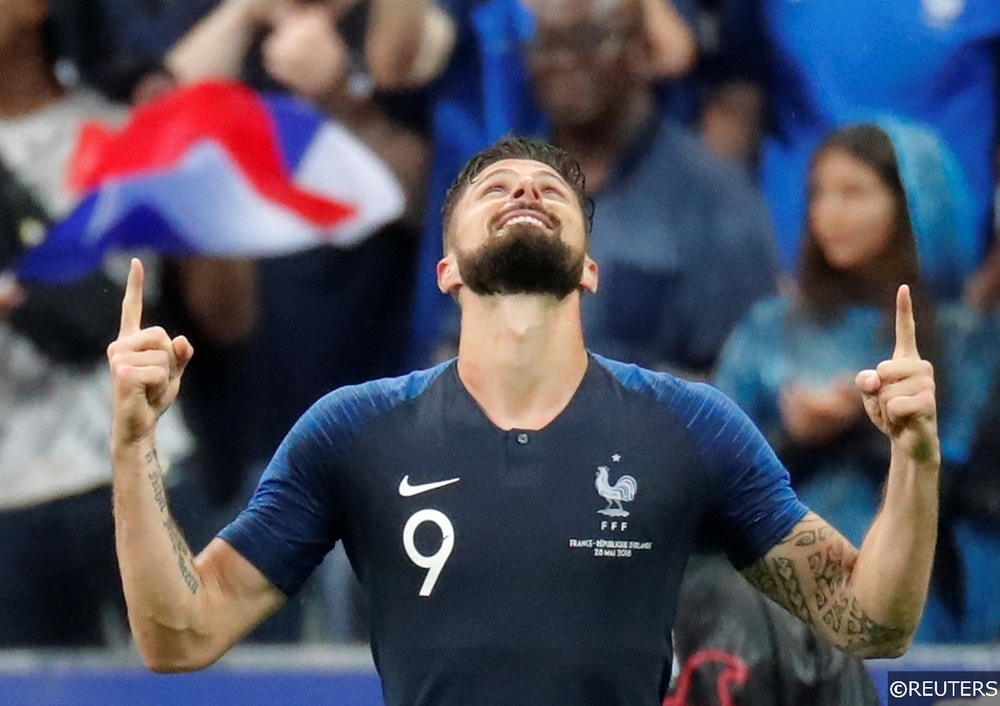 With Giroud racking up goals amid an impressive forward line, it’s hard to overstate the threat of the French attack. Deschamps may not be the most adventurous manager, but he has enough options up top for his side to cause problems for the visitors.

While they don’t have a reputation as high-scorers, France have scored 12 goals in just three internationals in 2020. On top of that, they’ve scored at least twice in seven of their last eight home games. We expect them to continue this scoring streak at the weekend and we’ve backed the French to score at least twice in this clash.

Pepe to be Booked

Yes, it’s that Pepe. Despite hitting the grand old age of 37 the Porto centre-half has played all 180 minutes for Portugal in this Nations League campaign so far.

He’s also a regular for Porto, but he was booked in a defeat to Maritimo just ahead of the international break. The former Real Madrid man has a reputation for trouble, while he was booked in two of his four Nations League appearances in the previous campaign.

Given that he faces one of the most impressive forward lines in world football, we think Pepe could struggle here. Pepe to be booked rounds out our 45/1 #OddsOnThat selection, which you can back below ahead of Sunday night’s big game.