Following on from part one of our big Premier League preview, we take a look at the remaining ten teams in the top flight as we try to figure out how their season will unfold once the curtain raises on Friday evening.

Make sure to check out the rest of our outright previews over in our season outrights section, too.

The return of Virgil van Dijk and the end to Liverpool’s injury crisis at the back should see them compete closer to the top this term but a title challenge could be beyond them given Man City’s dominance and being best of the rest might be a more realistic aim.

Although, with Mohamed Salah in your team anything is possible. The Egyptian attacker was Liverpool’s top scorer for a fourth consecutive year last season and his 22-goal haul was twice that of Sadio Mane in second place. Those two were the only players to register double figures in the Premier League and it’s hard to imagine anyone outdoing the player that has propelled Liverpool to the top since his arrival.

Their odds may be short but it’s still incredibly hard to oppose a Manchester City side that romped to the title by 12 points last season before adding Jack Grealish to their ranks.

Pep Guardiola may have lost legendary striker Sergio Aguero but the Argentine only started seven league games last season so it’s not as big a miss as it first seems. The addition of Grealish adds another string to an already stacked bow and their pursuit of Harry Kane isn’t over yet. I can’t see any team surpassing the might of the blue half of Manchester.

It’s not the most exciting of bets but at these odds it does look the best value Manchester United bet out there. Ole Gunnar Solskjaer’s side had an odd season in 2020/21 with an exceptional away record and a myriad of comeback wins overshadowed by poor home form and the fact they never really got going until they were a goal behind.

Expect their home record to improve with fans back inside Old Trafford and the arrival of Jadon Sancho and Raphael Varane will surely boost their points tally. The Red Devils finished eight points inside the top four last season and it would be a huge shock to see them drop out.

It’s hard to see much changing for Newcastle while Mike Ashley is still in charge but their squad is already good enough to stay in the Premier League and news that Joe Willock will be returning permanently will be welcome on Tyneside.

Between him, Miguel Almiron, Allan Saint-Maximin and Callum Wilson they have a strong attack and a similar low to mid-table finish is expected. The Magpies have picked up more than 40 points in each of their four seasons in the top-flight since their last promotion and they’re good enough to do so again.

It’s hard to see yoyo club Norwich breaking the trend in their latest stint in the top flight, especially with Emi Buendia being snapped up by Aston Villa and Todd Cantwell also on the Villains shopping list.

The Canaries romped to the Championship title last season but each of their last three top flight appearances have ended in relegation and their most recent Premier League term saw them collect just 21 points. Unless they strengthen significantly before the end of the window I don’t see them putting up much of a fight. 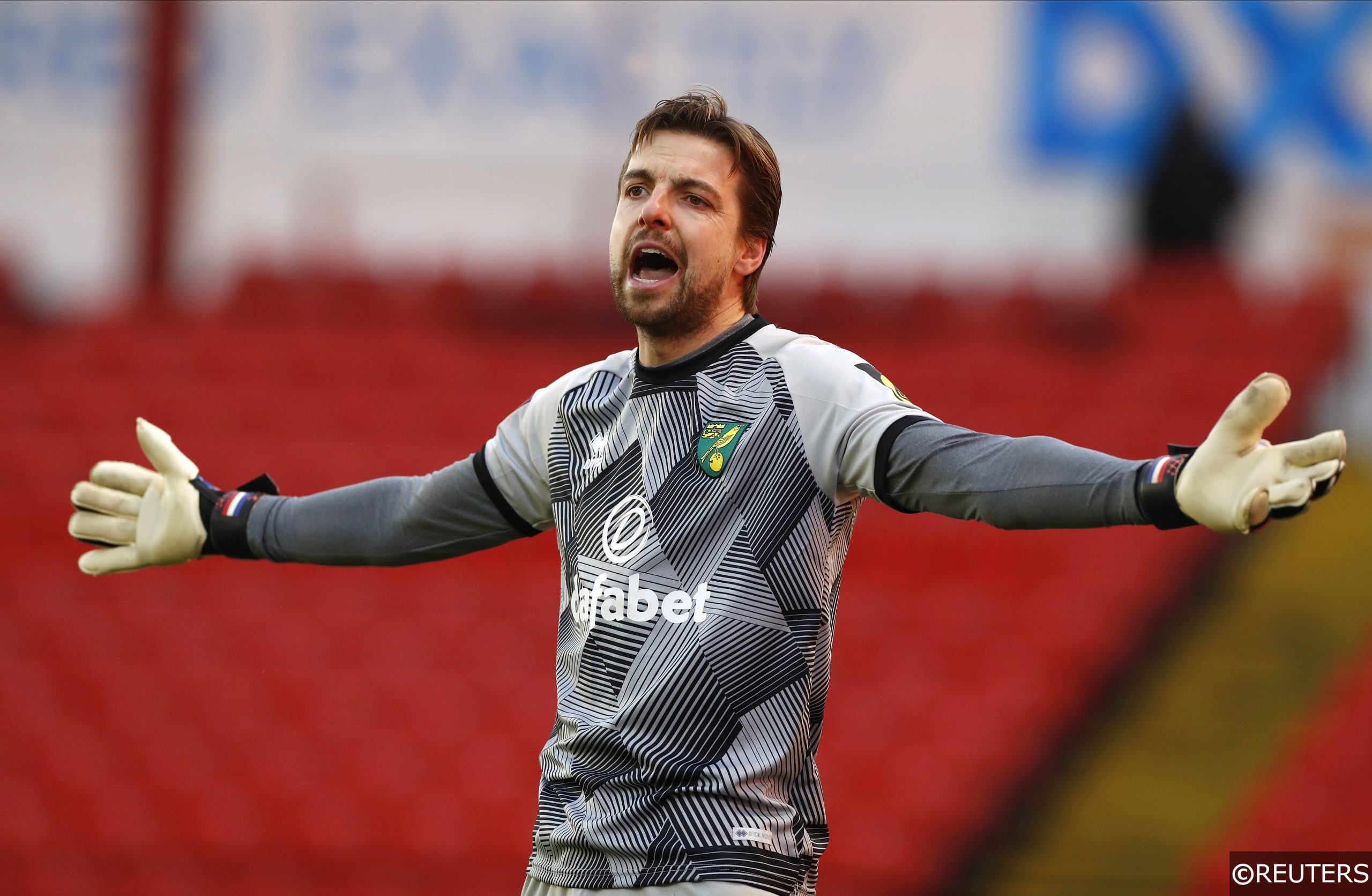 Best bet – Southampton to be relegated at 10/3

Southampton ended last season by winning just four of their final 21 Premier League games and losing 15 of those, including a 9-0 thrashing at Old Trafford. This isn’t a club on an upward trajectory and the loss of Danny Ings cannot be overstated.

The former Liverpool man has scored 34 goals in 67 league games since he made his loan move permanent in 2019, accounting for 35% of the Saints’ goals during that period. Che Adams is improving and Adam Armstrong could make the step up, but replacing those goals will be incredibly difficult and after a 15th-place finish last season there isn’t a lot of room for error.

Tottenham scraped over the 60-point mark last season thanks to a late surge of four wins in their last six games but I see another season of disappointment for them.

Harry Kane’s future is obviously the main talking point and expect these odds to drop significantly should he force through a move to Manchester City, but even if he does stay they could struggle. Their summer business hasn’t exactly been inspiring so far and Kane has only just started training for the new season. It will take a while for the England captain to get back up to speed and there’s a chance his head won’t be in it if his move does fall through.

Watford may be one of the favourites for relegation but they have a fairly settled squad and the signings of Danny Rose, Josh King and Imran Louza look shrewd moves. Rose and King especially have plenty of Premier League experience and that could be a huge asset in a relegation battle.

There have been justified concerns about where the goals will come from but defensively they looked rock-solid last season, conceding just 30 goals in their 46 Championship games. That solidity at the back can turn losses into draws and could prove key come the end of the season.

West Ham enjoyed a stellar season under David Moyes last year but they could find it difficult to replicate that success, especially when juggling domestic and continental aspirations after their Europa League qualification.

Still, Michail Antonio remains a great shout for their top team scorer award if the Englishman can remain fit. He finished as joint-top scorer alongside Tomas Soucek last season despite starting 14 fewer games than the midfielder and he’s without a doubt the Hammers’ main goal threat when he’s playing. Jesse Lingard might be a shout if he signs, but West Ham aren’t keen on the £30 million asking price and a deal doesn’t look forthcoming at the moment.

A season of consolidation is perhaps the best Wolves fans can hope for after the departure of the hugely popular and successful Nuno Espirito Santo. Successor Bruno Lage had a mixed spell at Benfica and it remains to be seen if he’s cut out for the big time, but more worrying is how much their competitors have improved.

Wolves only managed a 13th-place finish last season and, while the return of Raul Jimenez and signing of Francisco Trincao should improve on last season’s non-existent goal threat, there is no telling how Jimenez’s awful head injury will effect him. In any case, I can’t see them overtaking West Ham or Aston Villa and that makes their top-half prospects very bleak.