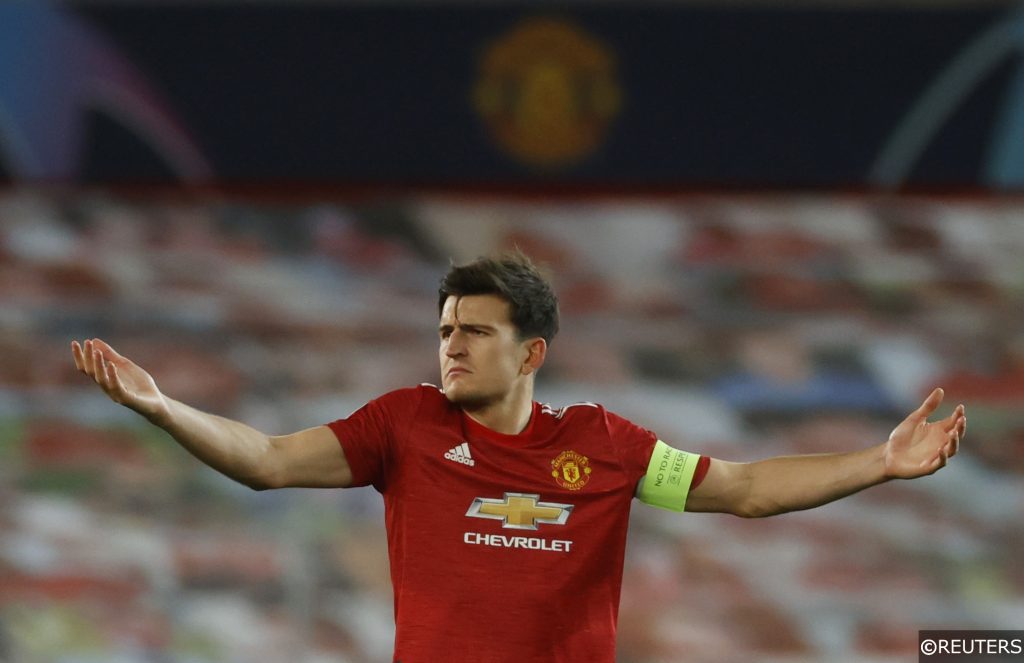 The always captivating Champions League delivered a star-studded sensory overload in mid-week over two evenings of high-octane and high-class football on the continent.

The tournament of anthems and artistry produced a net-shredding 45 goals across a set of 16 stunning fixtures, as some of the game’s best locked horns in a series of superb tactical and technical duels.

With the dust still settling, we’ve taken a look at some of the top individual performers from Tuesday and Wednesday in FST’s Champions League Team of the Week.

Check out our XI below, and remember – you can find all of our latest betting tips and match previews on our Champions League predictions page. 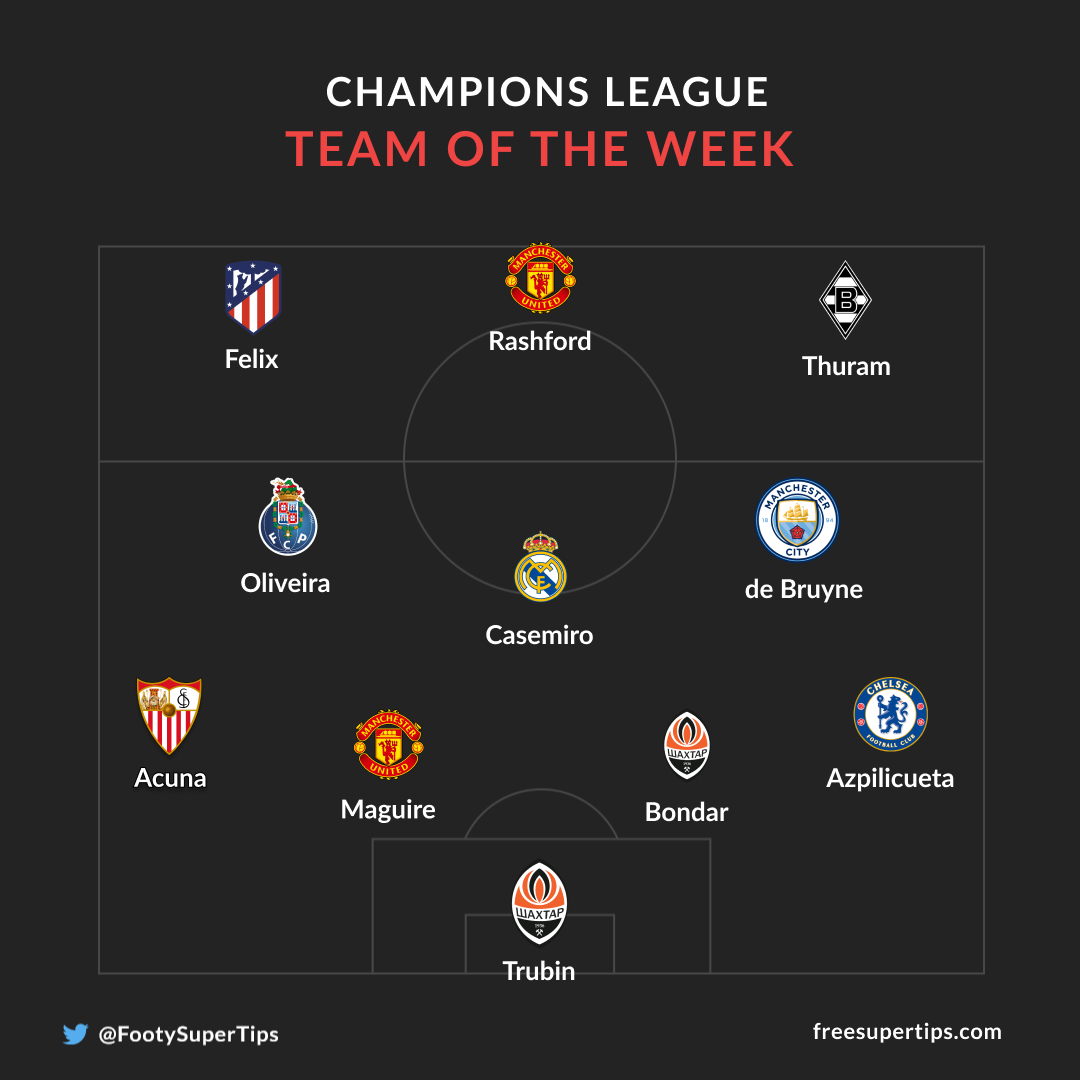 Ukrainian giants Shakhtar Donetsk secured their second surprise result in the Champions League in as many games on Tuesday, when the Miners frustrated Inter Milan in a 0-0 draw in Group B. In a backs-to-the-wall performance, Shakhtar needed Anatolii Trubin to excel between the sticks and the inexperienced 19-year-old made four saves to keep the Nerazurri out.

Chelsea enjoyed a productive evening in attack on Wednesday in their 4-0 win over Krasnodar in Russia, though defender Cesar Azpilicueta provided the platform for the Blues’ success further up the pitch. The 31-year-old made more successful tackles (four) than any other player involved and Azpilicueta completed an impressive 90% of his attempted passes.

21-year-old Shakhtar centre-half Valerii Bondar proved an unpassable obstacle at the heart of his team’s backline against Inter on Tuesday. Bondar completed a game-high seven clearances against the continually thwarted Italians, and though he found it tough to match Romelu Lukaku in the air, the young defender won 100% of his attempted tackles on the deck.

Man Utd skipper Harry Maguire hardly put a foot wrong on his Champions League debut against a good RB Leipzig side on Wednesday evening. Die Roten Bullen hardly had a sniff of the host’s goal in their 5-0 mauling, and Maguire’s six clearances put him top of the pile for that defensive metric at Old Trafford.

Flying full-back Marcos Acuna was Sevilla’s star-performer in what should have been a far meatier victory for the La Liga side against French club Rennes on Wednesday. The 29-year-old Argentine completed more dribbles (five) and played more key passes (five) than anyone else, and Acuna provided the assist for the game’s only goal in the 55th minute.

Real Madrid rescued a point in a dramatic push for parity in the climax of their draw with Borussia Monchengladbach in Germany on Tuesday, and Brazilian midfielder Casemiro was the architect of their comeback. The anchorman set up Karim Benzema for Los Blancos’ first goal on 87 minutes before grabbing the crucial equalizer himself in injury time.

Sérgio Oliveira was Porto’s key-man in the Portuguese champion’s 2-0 win over Olympiakos on Tuesday, sealing the host’s victory with the game’s second goal in the dying embers. Oliveira was also his team’s chief chance creator, opening the Greeks defence with three key passes overall in Portugal.

Kevin de Bruyne transferred his midfield majestry to the Champions League this week, bagging assists for two of City’s three goals in the Citizens’ emphatic win at Marseille. The 29-year-old’s laser-precision passing proved too accurate for OM, who couldn’t find a way to close off the Belgian’s prolific supply lines.

Marcus Thuram did his burgeoning reputation no harm with a fabulous brace against continental heavyweights Real Madrid on Tuesday evening. The French forward notched either side of the break to establish a two-goal lead for Gladbach, though the Germans couldn’t hold on for a win despite Thuram’s best efforts.

Portuguese starlet Joao Felix produced the goods for Atletico on Tuesday, with two pivotal second half goals for Diego Simeone’s side in the club’s hard-fought 3-2 triumph over an adventurous RB Salzburg team. The 20-year-old racked up seven attempts in total against the Austrians, and Felix might have had a hattrick had one of them not come back off the woodwork.

Marcus Rashford played just 27 minutes of Champions League football as a second-half substitute in Man Utd’s ferociously impressive 5-0 win over Die Roten Bullen, though the England international squeezed plenty into his cameo. The 22-year-old slammed home a sensational hattrick against the Bundesliga leaders and some of his pieces of skill were other worldly. 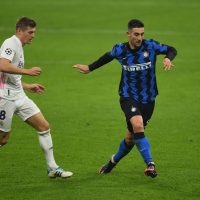