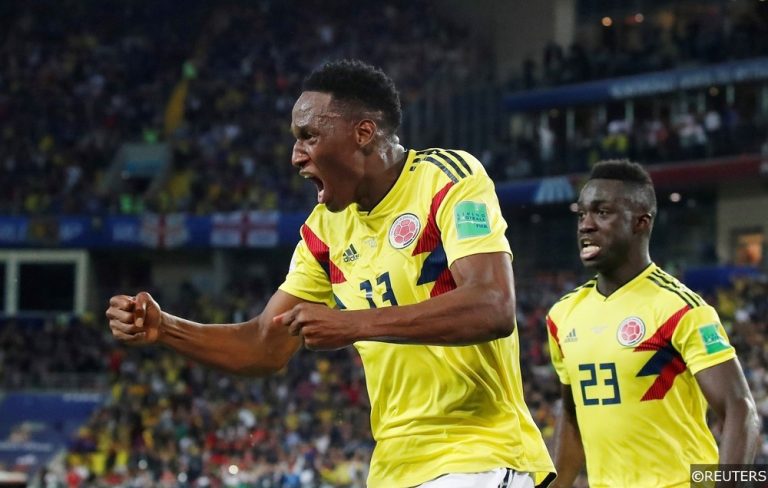 After two failed bids of £12m and £13m, the Clarets finally got the player they wanted as they were able to agree on a £15m fee with Middlesbrough. The 25-year old defenders moves after a series of loan spells with Plymouth Argyle, York City and Tranmere Rovers. Gibson made appearances in all of England’s youth teams, most noticeably he played 10 times for the England U21 team back in 2014-15 and Burnley believe he has a bright future ahead of him.

The saga involving the 23-year old Colombian defender and Manchester United carries on. The latest reports from Spain indicate that the Red Devils have agreed on personal terms with the player and all that’s left now is Barcelona and Man United to agree on a fair price for the player. (Mundo Deportivo)

Chelsea have rejected a £31m bid for Courtois coming from the 11-time European Champions Real Madrid. The 26-year old goalkeeper has set his sights on joining the Spaniards, but new Chelsea manager Maurizio Sarri is eager to hold talks with the Belgian in order to try and convince him to stay in London for the upcoming season. (Express)

One of the hottest rumours currently in Spain is regarding the future of Croatian midfielder Mateo Kovačić. Normally a back-up to Luka Modrić at Madrid, Kovačić played a part in Croatia’s stunning performance at the World Cup where they finished second behind France. However, it seems the 24-year old has had enough of playing in the shadow of his countryman and is looking to move clubs again. Calciomercato reports that both Man United and Chelsea have made enquiries, but the midfield maestro isn’t exactly thrilled to be playing in Mourinho system according to them. (Calciomercato)

Despite the German champions rejecting a decent number of bids for their highly rated striker this summer, Manchester United appear to have one final bid ready for the Pole. The latest reports say Jose Mourinho is ready to include Anthony Martial in a possible swap + cash deal with the Bavarians, however it remains to be seen if the offer will be enough to make Bayern part ways with the 29-year old who didn’t have the best of World Cups this summer. (Mirror)

Arsenal appear to be the latest club in line for Croatian defender Domagoj Vida. The 29-year old Besiktas defender, who impressed at the World Cup this summer playing alongside Dejan Lovren has attracted the interest of clubs like Liverpool, Leicester City and Wolves, but none of them have been able to strike a deal with the Turkish club. The rumoured asking price is believed to be around £25m which could be a stumbling block for new Arsenal boss Unai Emery. (The Sun)