German football update: Bundesliga to return on May 9th? 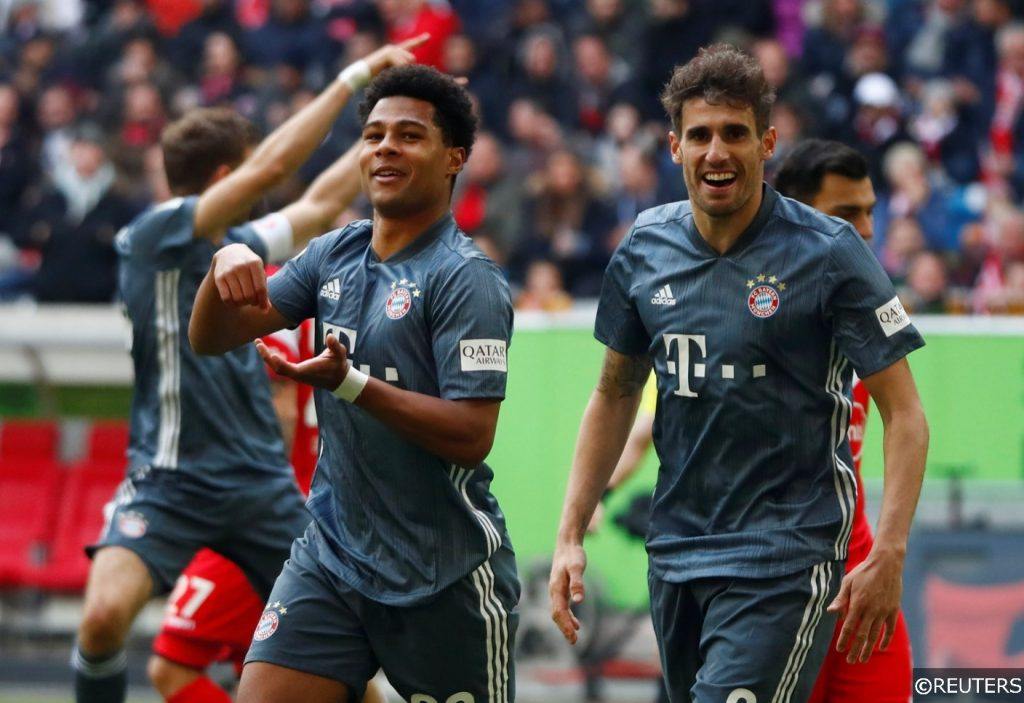 The Bundesliga could be the first of Europe’s major leagues to resume their 2019/20 campaign after two of Germany’s regional government officials voiced their support for a proposed May 9th restart date.

German Football League (DL) President Christian Seifert has earmarked the date in the second week of May as a possible resumption point for the season, and Markus Soder (Prime Minister of Bavaria) along with Armin Leschat (Prime Minister of Nordrhein-Wesfalen) have backed his plans.

With the season’s final fixtures expected to be contested behind closed doors, both Soder and Leschat believe that football could be back sooner rather than later, as long as restrictions are followed and safeguarding procedures are in place.

Speaking to German outlet Bild, Markus Soder said: “A weekend with football is much more bearable than a weekend without football,”

“It is a tightrope walk. We now have to be careful not to overdo it or be frivolous.”

“Games with crowds in the stadium are completely unthinkable. But it is conceivable that we might be able to play such a round of ‘ghost games’ from May 9.”

Laschet was also positive about plans to bring the Bundesliga back, saying: “The prerequisite is that there is a well-thought-out concept.”

“What the DFL has presented in the last few days shows that there are safeguards.

“I could imagine that we could return to games behind closed doors.”

German Football League (DFL) CEO Christian Seifert was similarly optimistic about the league’s resumption prospects, saying: “These are positive signals that have been sent.”

“This gives both leagues (the Bundesliga and 2.Bundesliga) an important perspective.

“Politics trust us, and we and the players in particular must now be role models.

“This has a lot to do with hygiene measures and exemplary handling of social contacts. It is important to be disciplined, not only for the employer, but also for the fans.”

Bundesliga champions and current league leaders Bayern Munich were quick to offer more support for the DFL’s May 9th strategy. In an official statement released by the club, CEO Karl-Heinz Rummenigge said Soder and Laschet’s words were “a very positive signal for the resumption of Bundesliga matches.”

Adding “It is important that we treat the politicians’ legal and medical guidelines in an exemplary and very serious manner in order to minimise the health risk.

“I would like to thank the management of the DFL, headed by Christian Seifert, for an excellent concept that takes full account of organisational and medical aspects.

“This concept is the basis for the positive and trustworthy assessment of the policy.”

However, the Bundesliga’s proposed return in May hasn’t been universally accepted as a positive thing by everyone, with fears that important resources and manpower could be taken away from more crucial healthcare services should football resume.

German Football Association President Fritz Keller was keen to address the concerns, saying in an interview with Kicker: “There will be no use by sportspeople of testing capacity which would be missed elsewhere.”

“We are very much aware that football without fans lacks its heart. From discussions and feedback from fan organizations, I know how much it hurts fans that they cannot support their clubs in the stadium,” observed Keller.

German football was officially suspended on March 13 to help reduce the spread and impact of COVID-19, though Bundesliga clubs are pushing the 2019/20 season to be finished by June 30th to secure a chunk of television broadcast money believed to be worth around $326m.

Governing bodies from Europe’s other major leagues will be watching with interest to gauge how the Bundesliga’s plans are received by the public and how they ultimately carried out. If German football returns successfully, then their blueprint could be followed by other competitions around the continent.

However, with just two of the country’s 16 states publicly behind he DFL’s new stratagem, there are already doubts about the feasibility of the plans with just three weeks or preparation time to work with.